Learn the origins of Mystery Inc. and prepare for adventure when “SCOOB!” arrives on 4K UHD Combo Pack, Blu-ray and DVD from Warner Bros. Home Entertainment. Plan a movie night and make your own Scooby Snacks!

“SCOOB!” reveals the never-before-told story of Scooby’s origins. It shows how one of history’s most famous friendships began when an adorable, homeless puppy met a lonesome young boy named Shaggy, and how the two of them joined forces with aspiring young detectives Fred, Velma and Daphne to become the celebrated Mystery Inc.  Now, with hundreds of cases solved and adventures shared, Scooby and the gang face the biggest and most challenging mystery of their careers: a plot that will unleash the legendary ghost dog Cerberus upon the world.  As they race to stop this “dogpocalypse,” they discover that Scooby has a secret legacy and an epic destiny greater than anyone imagined. 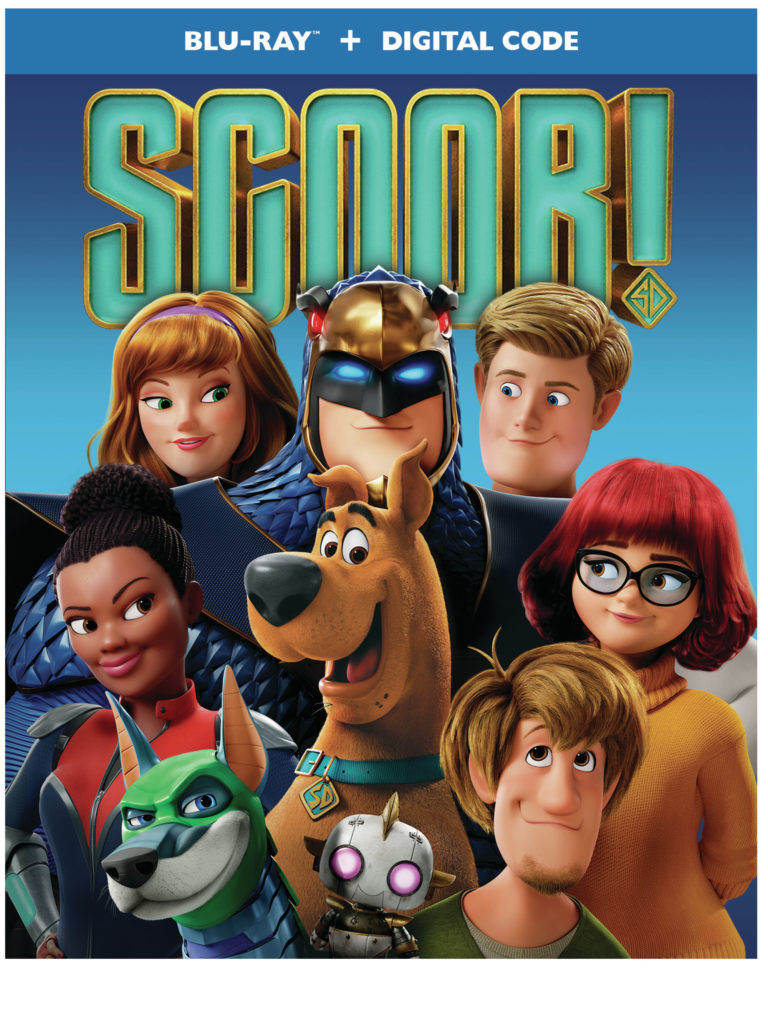 It’s such a fun, family friendly movie! We have watched it at least 5 times, and still laugh out loud. I love the fun references and Hanna-Barbera easter eggs in the movie. It feels fresh and new with many current pop culture references, and this awesome cast. The soundtrack is also the perfect summer playlist. Grab your gang and enjoy a SCOOB movie night! 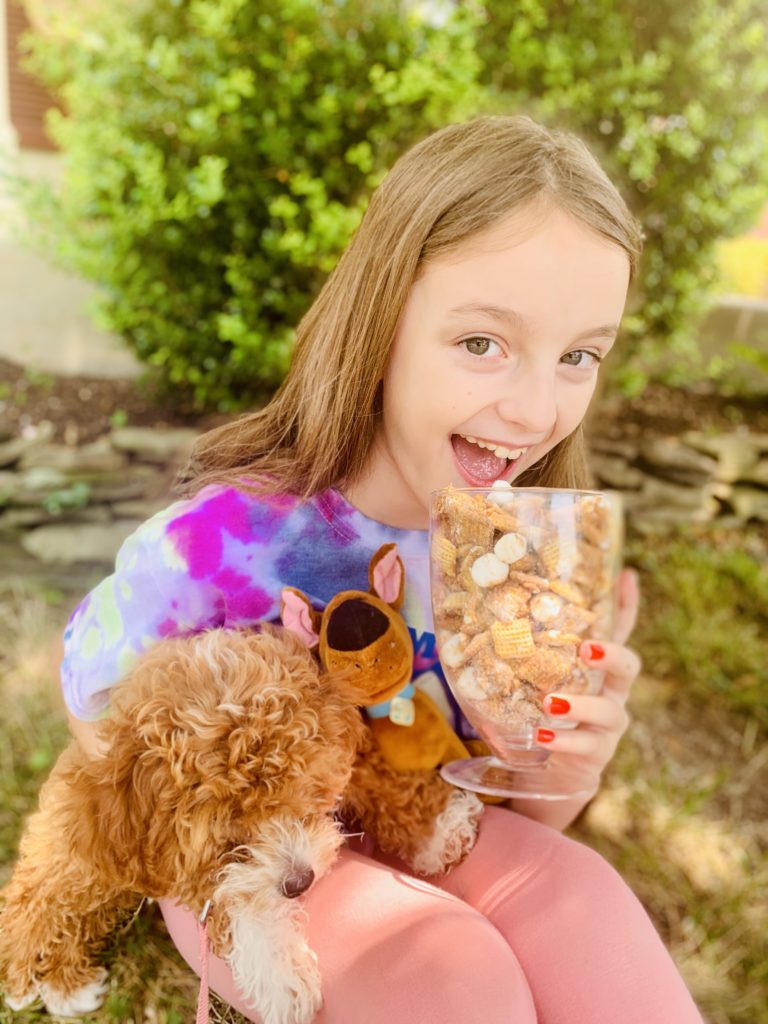 Get a fun and easy Scooby Snack recipe here!

SCOOB is available on digital and on Blu-ray now!

The SpongeBob Movie: Sponge on the Run - Silly As Ever
Raya and the Last Dragon - Meet the Cast and Characters
Celebrate International Panda Day!