One of our favorite books of the summer has been The Adventures of Rockford T. Honeypot by Josh Gottsegen. It’s a great adventure story, and kids of all ages are sure to enjoy it. My son and I had the pleasure of asking the author a few questions. Checkout what my son wanted to know, and what author Josh Gottsegen had to say!

Do you see yourself in Rockford T.Honeypot?

I see myself in Rockford in many ways. Besides being cautious about germs (especially during our current crisis), I consider myself a compassionate traveler. The cornerstone of Rockford’s success is grounded in kindness. Being able to write a story that encapsulates his entire life, I sprinkled in some of my beliefs, quirks, and reactions to circumstances throughout his ups and downs. Most important, I wanted to create a character that everyone could find traits to identify with on a personal level. Despite being a chipmunk, he felt real, human emotions such as loneliness, loss, tenacity, love, and joy—a true underdog —rather, under-chipmunk” story of a life worth living. – Josh 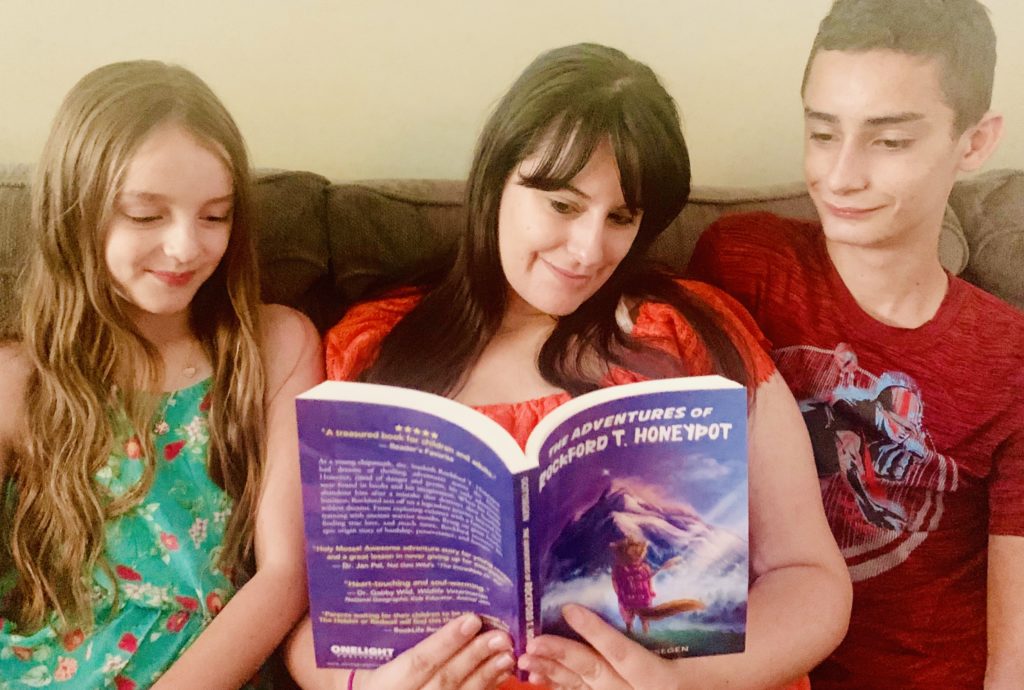 What were some of your favorite books to read growing up?

Growing up, I was always drawn to fantasy and adventure stories from an early age. Starting with the creativity of Dr. Seuss, to other adventures from James and the Giant Peach to The Alchemist to Siddhartha. – Josh

I like to write comics and short stories. What inspired you to write this book?

In 2014, I wrote a children’s book about a family who runs a juice bar in Tropland Forest with the intention to make healthy eating “cool.” After completing three books in my “Joosh’s Juice Bar” picture book series, I decided to dedicate a full story of another character in Tropland. As I was brainstorming ideas, a close friend of mine fell ill, so I wrote a collection of short stories for her while she was in the hospital, all of which had messages of never giving up in the face of any obstacle. During her recovery, I continued to write and developed one of the stories, “The Adventures of Rockford T Honeypot,” while sharing each chapter with my friend during her path to recovery. I was motivated and inspired to write something filled with laughs, love, perseverance, and excitement for both of us. She is now 100% healthy, happy, and strong. – Josh

Do you have any tips for kids who like to write stories?

Writing stories can be challenging at any age. Of course, the most important aspect is the discipline to write without being distracted. I had to put my phone on “do not disturb” and try my hardest not to browse the web or watch random YouTube videos to procrastinate. Writing is like working out your muscles; at first, it’s challenging to start, but once you create a routine and motivate yourself in your own way, it becomes easier and more rewarding. Another tip I’d like to share is to create details and develop an insight about all your characters. Whether you take some of their personality traits from yourself, friends, family, or inspiration from a character in a movie or show, you’ll be able to write dialogue and provide details much easier once you have a good grasp of each character.  It will become fun and intuitive! – Josh 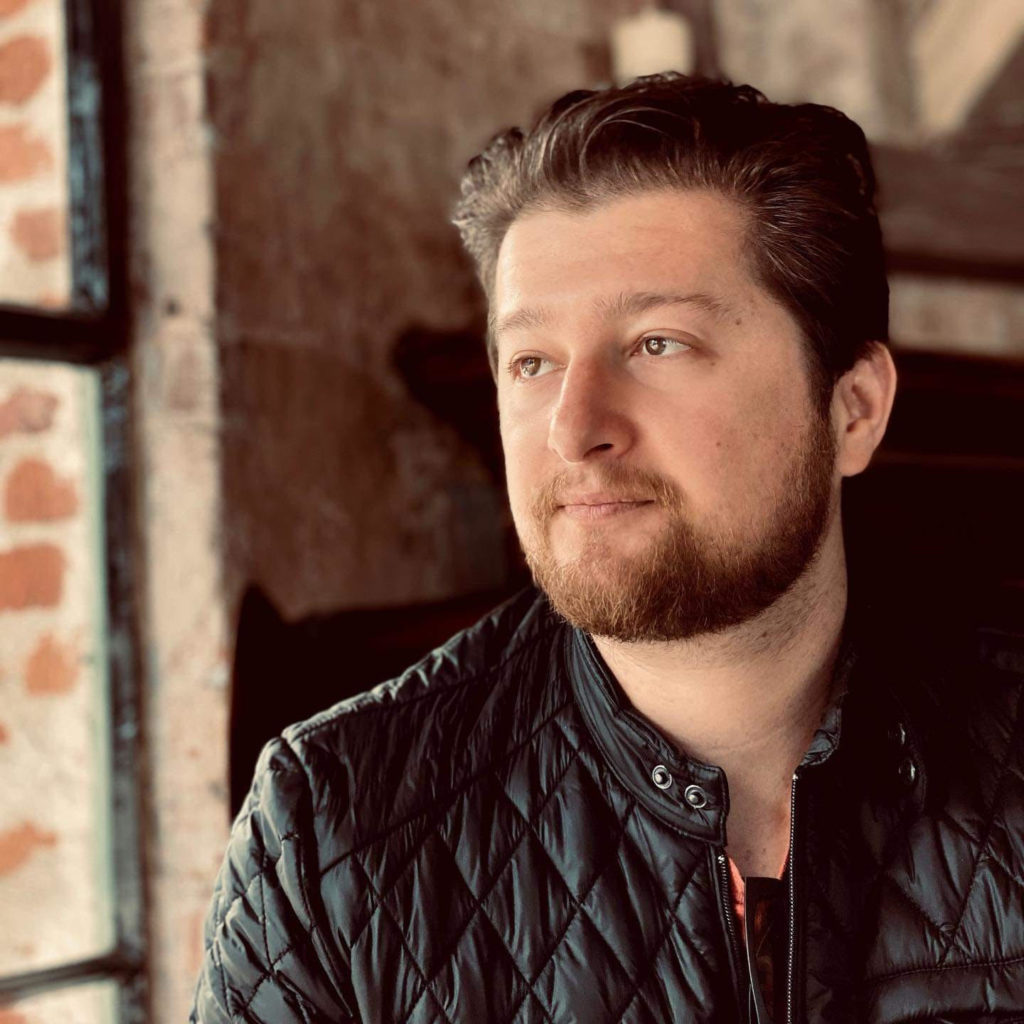 About The Author:
Los Angeles native Josh Gottsegen has a background in filmmaking and digital media and is the author of “Joosh’s Juice Bar,” an early elementary school children’s book series that encourages healthy eating habits through vivid illustrations and Dr. Seussian-style rhymes. Earning his BA in Film Studies at the University of California Santa Barbara, Gottsegen has won numerous awards for his short films and video productions. Starting professionally at NBCUniversal Interactive, later Josh Gottsegen moved into editing as well as other creative projects for the Walt Disney Company, Fox Corporation, IMG, and the NFL.