Teen Titans Go! That’s right, week 5 at Camp Warner Bros is all about Teen Titans! This week, when the forces of evil unite from across time and dimensions, it’ll take the combined efforts of distinctly different, yet similar Super Hero teams to keep the universe secure in the action-packed animated mash-up movie –  Teen Titans Go! Vs. Teen Titans

It’s time to get crafty with these adorable Teen Titans Go! Vs. Teen Titans Character Banks –  while learning a little bit about finances and household responsibility!

Gain control of your own Titans Tower  – and give your campers a lesson of earning, motivation, and accountability by offering allowance for their Summer Chores! Campers can save their money in their very own Character Banks. Download these instructions and get crafting!

While chores can be a bore – you can figure out small incentives to help your campers learn about the value of the dollar, and working hard for something they really want. You can teach budgeting and saving to help set them up for their future. If they feel like being real Super Heroes – they can even do chores for charity – and have them donate to a cause that can save someone else’s Universe! 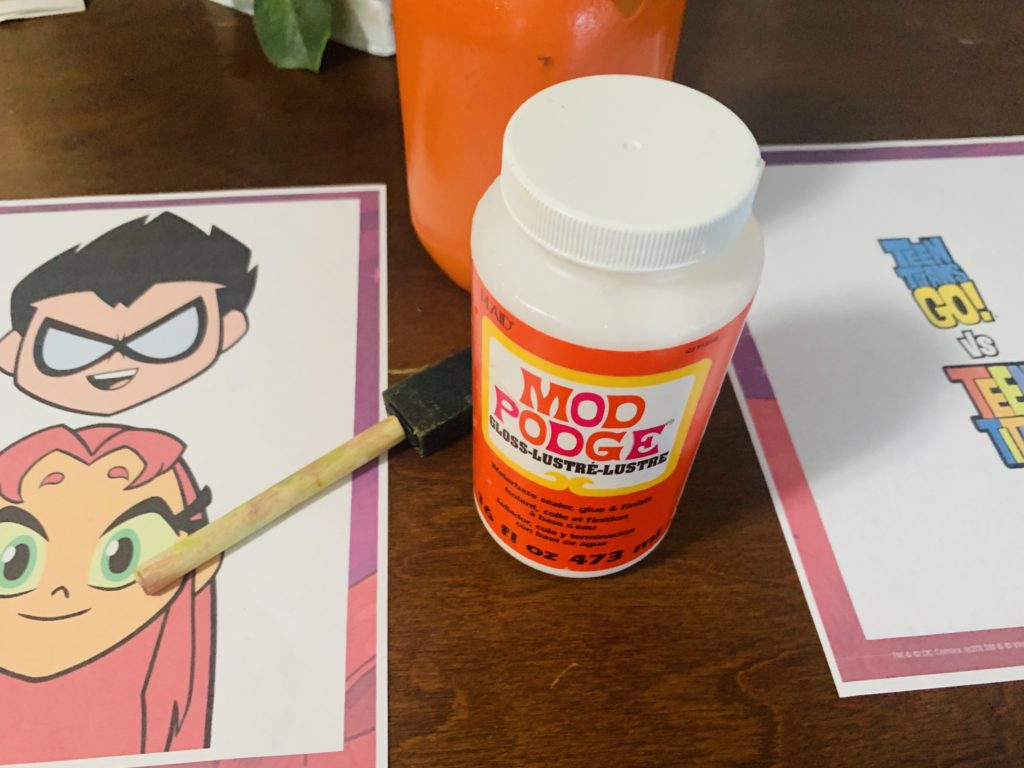 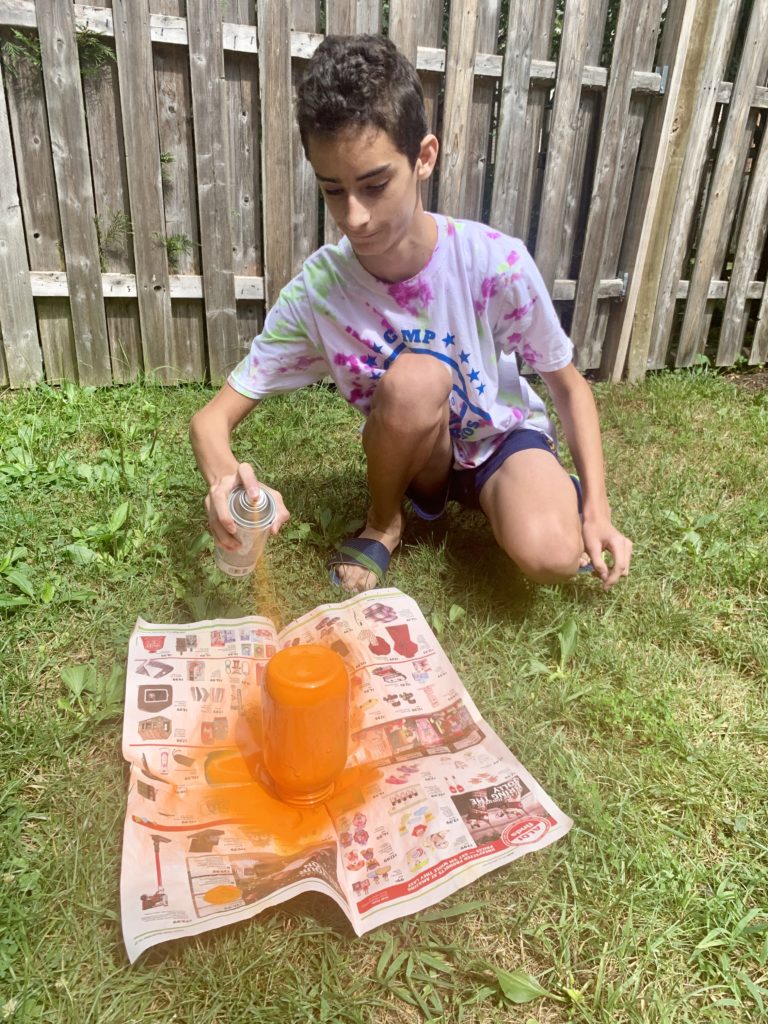 My kids loved getting crafty this week with spray paint and modge podge. This was a great craft for helping with summer chores! 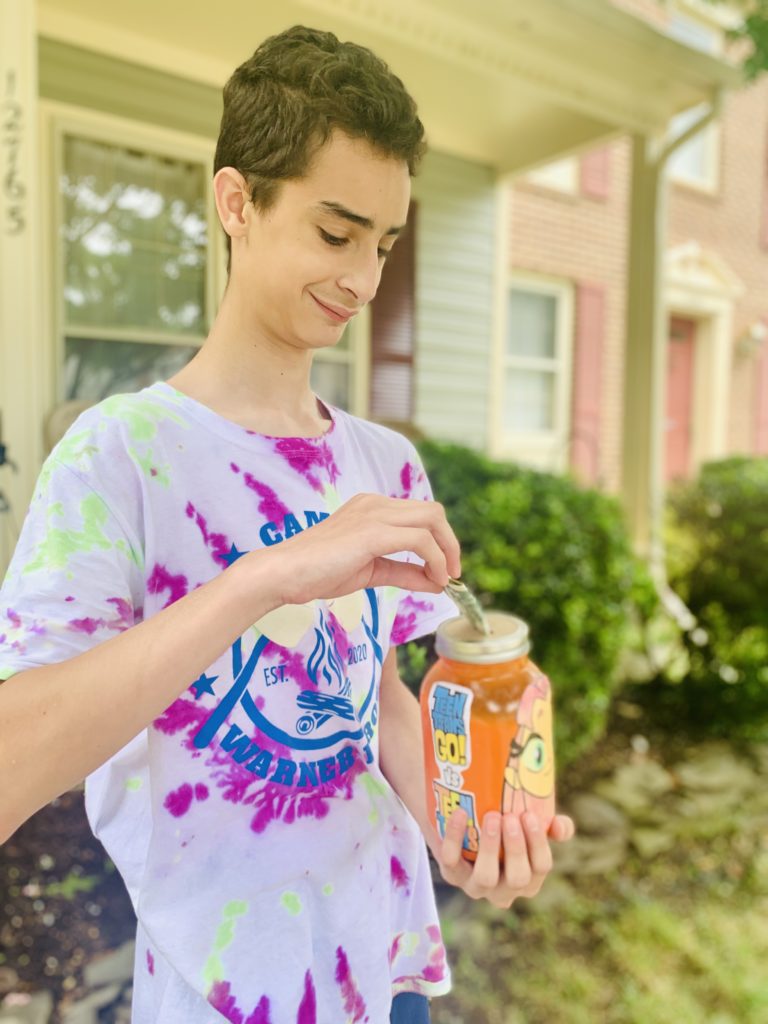 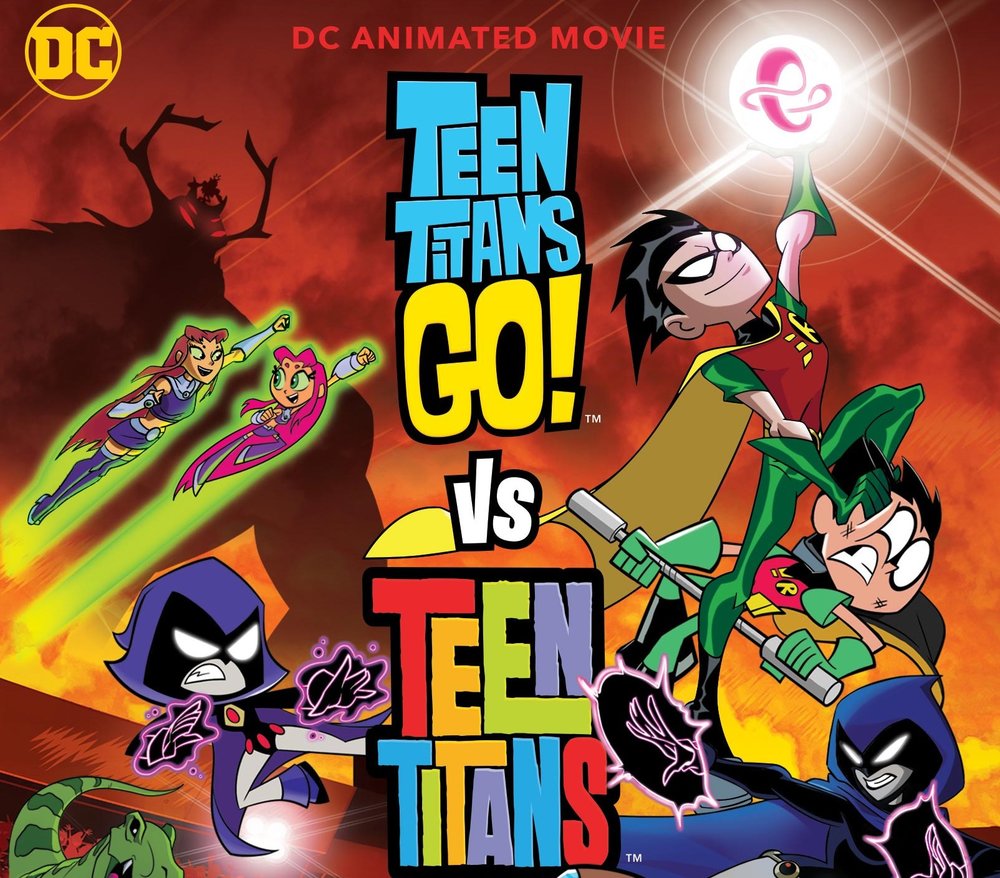 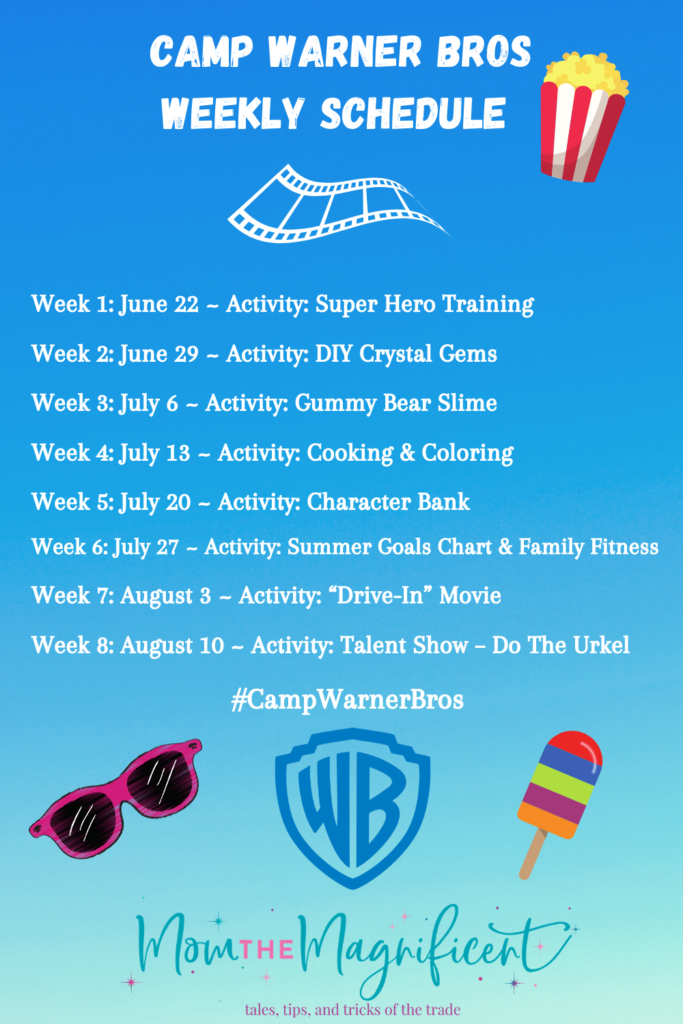 SHARE YOUR CAMP FUN BY USING THE HASHTAG #CAMPWARNERBROS