The Rise of Skywalker is a film for all the fans. I loved how J.J. Abrams brought this trilogy to life with new characters and ones we know and love. I am invested in Rey’s story and to see how she evolves in Rise of Skywalker is truly incredible. I do have to say I had a lot of questions and most of them come to light. Not all, but most. Overall, I loved Rise of Skywalker and here is why…

I am a fan of where Rey and Kylo Ren end their story in this film. I think it makes sense and was done correctly. The battles these two have internally and physically are so powerful. It makes for great storytelling. My favorite scenes…without giving away any spoilers, were mostly with General Leia and mostly with Rey and Kylo Ren together. These were pivotal scenes with such intensity, wisdom, heartfelt, and epic moments. There are also some amazing cameos the audience will be gasping over.

I loved the comic relief of the droids. They were plenty of funny moments delivered by the droids. I loved the new droid we got to meet D-0. He was so innocent and sweet, yet full of powerful information. We should all know by now to never underestimate a droid. 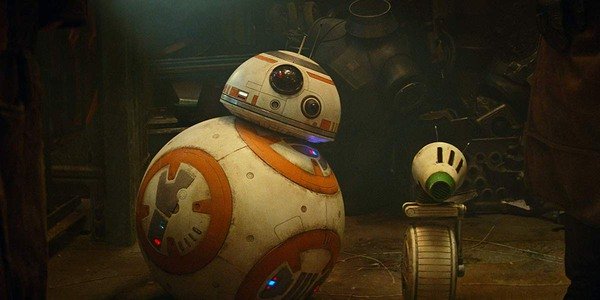 As a fan of Star Wars, this was a satisfying film for me. Was it the best ever? No. Did it deliver battles, surprises, wit, and heart that I have come to love and expect from Star Wars films? Absolutely! Rey is an amazing character and her story arc is just as amazing. I enjoyed watching her become the Jedi she is. 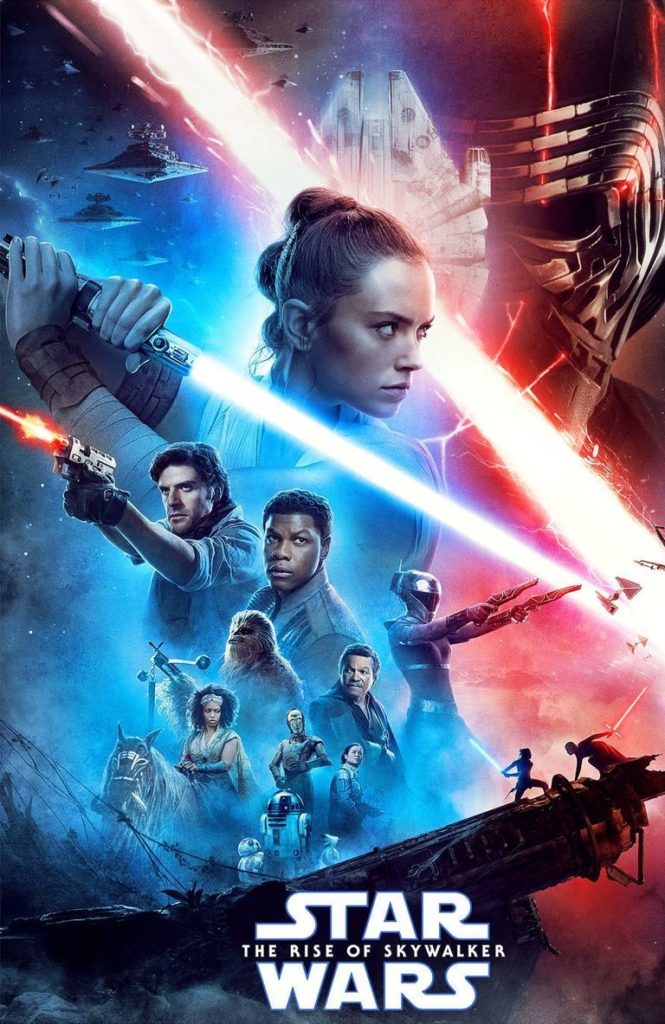