You are going to want to take your family and race to see SONIC THE HEDGEHOG this weekend! I went in seeing this movie with an expectation to like it. Let me tell you, I loved it! This wise cracking, fun-loving hedgehog raced into my heart. Scene by scene, I fell more in love with this character. Sonic is a really great family movie!

SONIC THE HEDGEHOG is a live-action adventure comedy based on the global blockbuster video game franchise from Sega that centers on the infamously brash bright blue hedgehog. The film follows the (mis)adventures of Sonic as he navigates the complexities of life on Earth with his newfound – human – best friend Tom Wachowski (James Marsden). Sonic and Tom join forces to try and stop the villainous Dr. Robotnik (Jim Carrey) from capturing Sonic and using his immense powers for world domination. The film also stars Tika Sumpter and Ben Schwartz as the voice of Sonic.

The nostalgic factor is pretty cool. Seeing one of my favorite SEGA characters come to life on the big screen was awesome. I really love how they told the story of Sonic, made him relatable to humans, and made me want to give him a hug. With great visuals, good storytelling, and a ton of humor, Sonic makes for the perfect family friendly movie. I loved seeing Sonic use his super speed, it was so cool!

Let’s talk about the villain, Dr.Robotnik, played by the incredible Jim Carrey. He was hands down my favorite part of the movie. The way Jim Carrey portrays characters is something special. This is Jim Carrey as his best…silly, out there, totally hilarious. He had the whole audience roaring with laughter. There is one scene in his evil mobile liar where we see Dr.Robotnik get his evil groove on. It’s classic Jim Carrey, the best! Dr.Robotnik tries his best to capture Sonic, and despite his best efforts, he is unsuccessful. Boy, is the journey a fun one though! We already know James Marsden is a loyal friend to creatures who don’t belong in the world, and he becomes a good friend to Sonic, too! Ben Schwartz really as the voice of Sonic, brought a youthful friendliness to the character and makes him so likeable! I want to be Sonic’s BFF now. 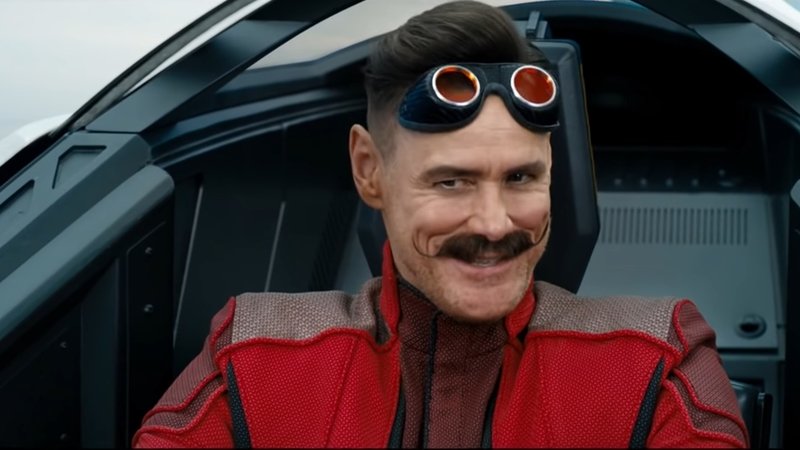 When Sonic is faced with the choice of having to leave earth, he makes a bucket list. It’s full of some ridiculous things, as well as one sweet ones like make a real friend. I really liked how much Sonic just wanted that basic human connection. He longed for a friend, for touch, for reassurance. It makes you think about how valuable and necessary good friends are. It was so sweet to see the friendship grow between Sonic and Tom. I’m sure they are buddies for life now.

This made for a fun conversation after the movie when we asked our kids what would be on their bucket list. I’d highly recommend this topic for a good car ride home or dinner convo 🙂 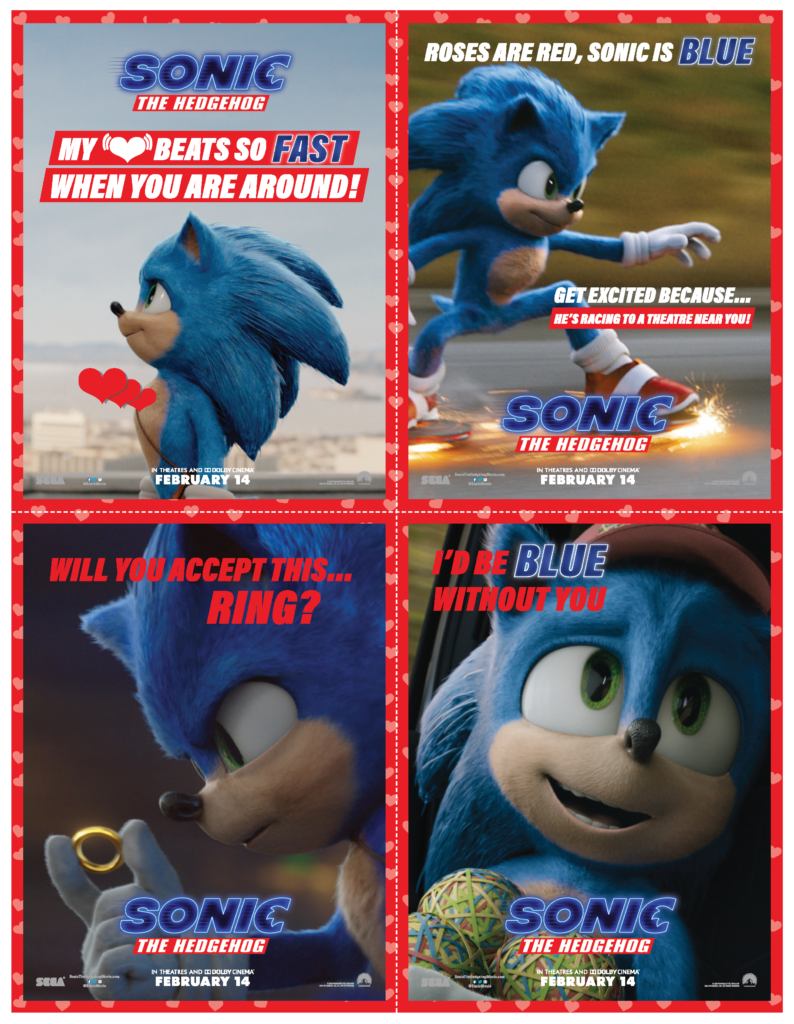 Lindsay Snack and Go! Olives ~ A Delightful On The Go Snack!
Interview With Young Simba & Nala from Disney's The Lion King
See The Lego Movie 2 at the Warner Bros. Theater