Imagine losing a good friend, a mentor, a hero. It’s a terrible thought and frankly, it’s the worst. This is where we find Peter Parker in Spider-Man Far From Home. He is still dealing with the crushing loss of his greatest mentor and hero, Tony Stark. This movie picks up after the events following Avengers End Game. Stark left some big shoes to fill and Parker is not sure he is up for the challenge. 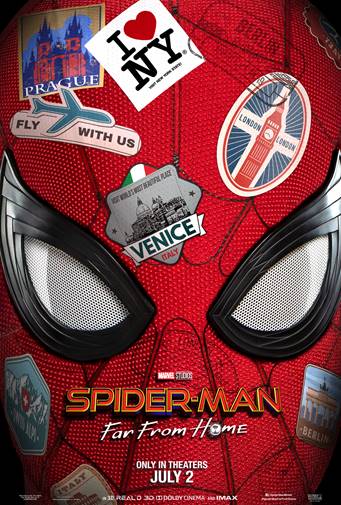 As far as teenages go, Peter Parker is pretty average, minus the superhero aspect. I love that even though he has all of this power, victory, and ability, he still is just a kid under the mask. In Far From Home, we see Peter, Ned and MJ travel across the pond for a class trip. There Peter Parker is forced to help save his friends, and the world from a new evil threat. Can he do it? It is hard to imagine Spider-Man not rising to the challenge, but he does have some big obstacles to overcome. “Nobody could live up to Tony,” Happy Hogan tells Peter, “not even Tony.” Grief can be  strange thing. I love how Peter Parker’s Aunt May and Happy are there to give him the boost and reminders he needs to hear. 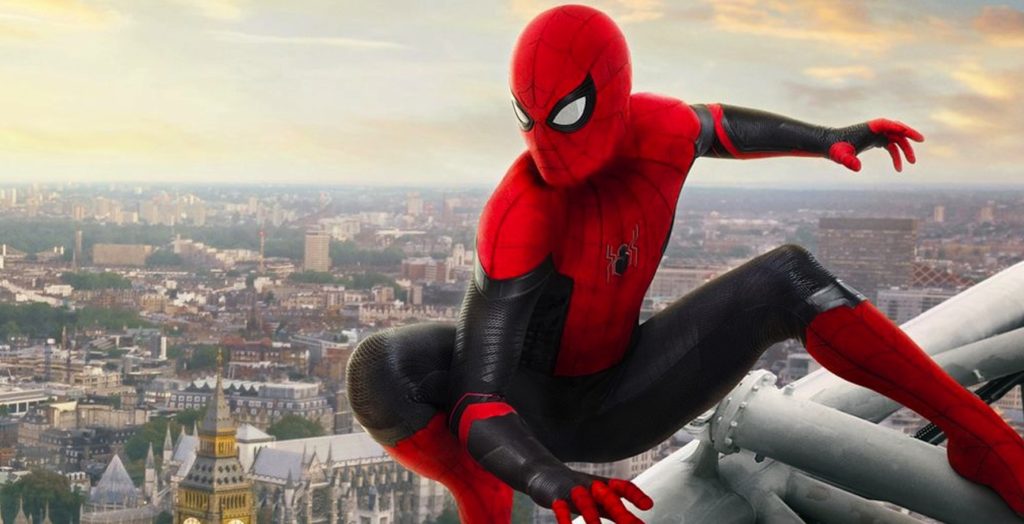 The movie is rated PG-13 for mild language and conflict. If your kids have seen Avengers, this is right along those lines. I would recommend for ages 10 and up.

I really like the tone of the movie. The teenage drama, romance, and sarcasm are all alive in full force. Far From Home has an intriguing plot, a good twist and a jaw dropper ending. I enjoyed it very much! I am quite happy with where the MCU is headed. There are many clues given to the future films to come, and I am here for it. Spider-Man is rising up and taking over.

DADS ~ A Must Watch for All Parents
Trick-or-Treat at Hersheypark In The Dark!
The American Girl Bistro Experience!