In Maleficent Mistress of Evil, we see where the story of Aurora, Prince Philip, and Maleficent left off. Is is happily ever after? Not quite. To say that Maleficent is less than pleased to hear of Aurora’s engagement and at the idea of combining kingdoms is an understatement. Afterall, Maleficent is still seen as a dark and evil creature. So what happens next? 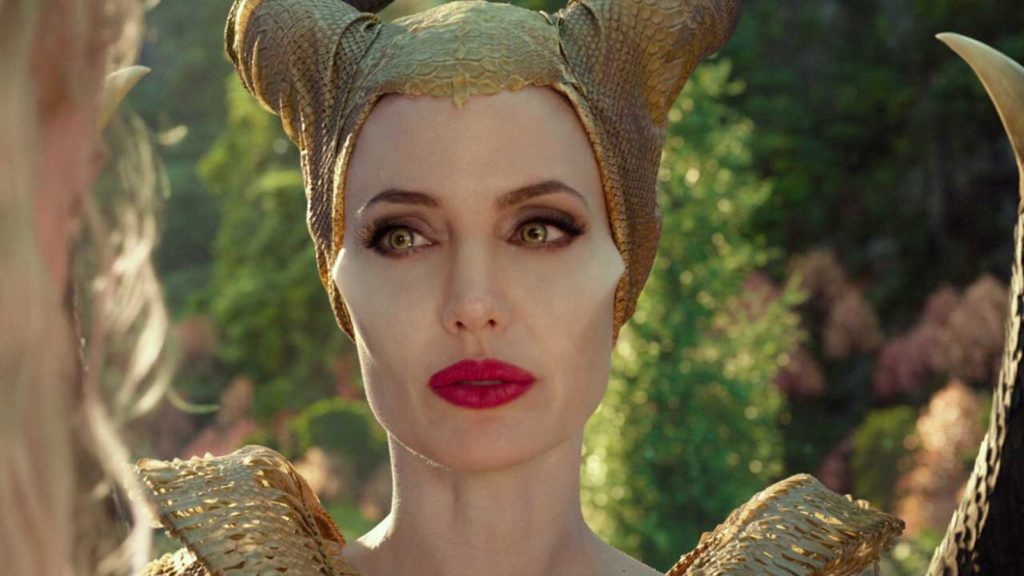 Without spoiling the movie, Maleficent is blamed for casting a spell on the king. She is forced to show her powers and reveal her darkness. This leads to her fleeing the kingdom, but only to get shot down by her weakness…iron. Thankfully for her, she is rescued by one of her kind. Yes, there are more of her species. Maleficent is brought to a nest like area where she discovers tons of creatures like her, all wanting to make the humans pay for casting them out. Maleficent herself knows the battle of trusting humans, but she does have a soft spot for one. Could all creatures really live in harmony? 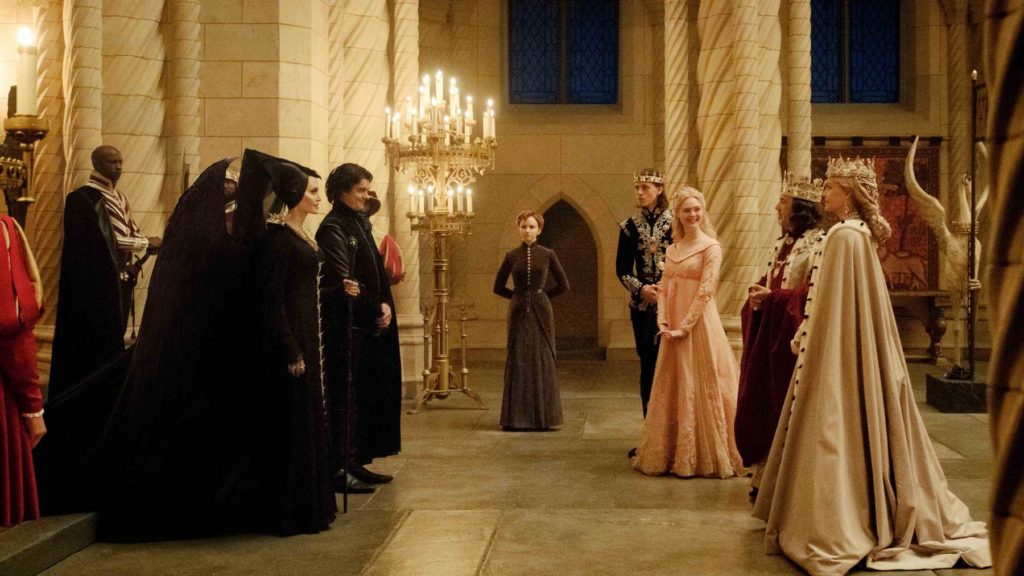 With a kingdom in danger and Maleficent wanting to protect her kind, an epic war ensues. The battle is dark and depicts killing off all creatures of one kind. There are a few death scenes which can be hard to watch. Maleficent Mistress of Evil has many dark and evil undertones, just as the first one. There are many light and humorous moments as well. Auroras sweet and harmonious vibes are weaved in throughout, but this may not be best movie for little ones. 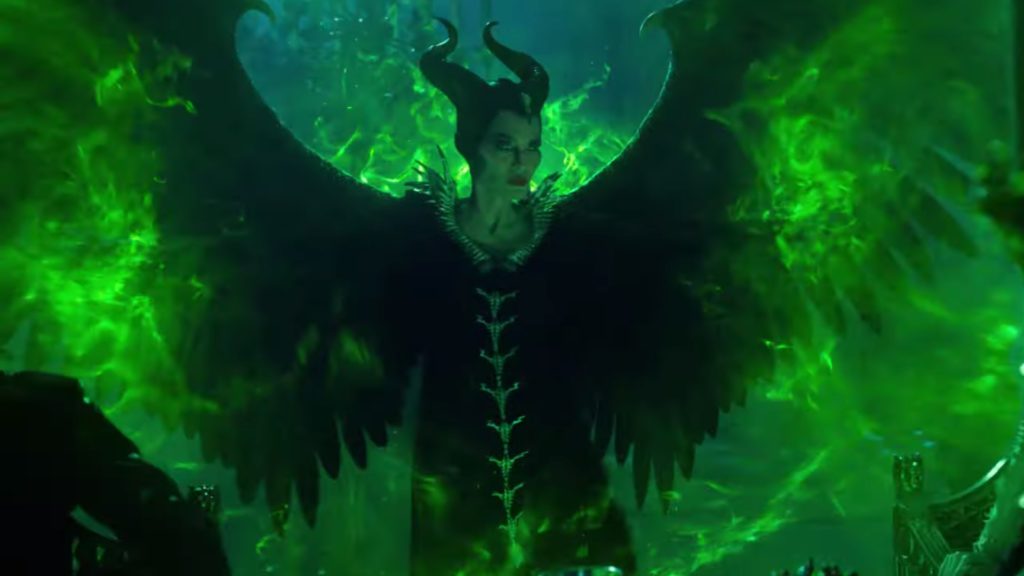 You know how much love I have for this Disney Villain, but after seeing this movie I have to say I would recommend it for ages 10 and up. There is no bad language, but the dark themes, killings, and war can be upsetting for younger audiences. My 7 yr old covered her eyes a few times. I did love the mother daughter scenes and the redemptive ending. Maleficent was able to save the day once she remembered who she was and where she came from. Aurora never lost hope in the one who raised her. Afterall, Aurora really does see Maleficent as her mother. As a kind, stubborn, protective mother.

As a movie buff, the cinematography was stunning. It looked beautiful in IMAX. I love the look of the Moors on the big screen. It’s so mystical and pretty! Angelina Jolie brings a light sarcastic tone to match her darkness, and I love it. She is the best casting choice for this villain, and she did not disappoint.