The Pups are ready for an all new adventure on the big screen! Paw Patrol The Movie is coming to theaters and Paramount+ To celebrate we have a paw-tastic giveaway for the biggest Paw Patrol fan! 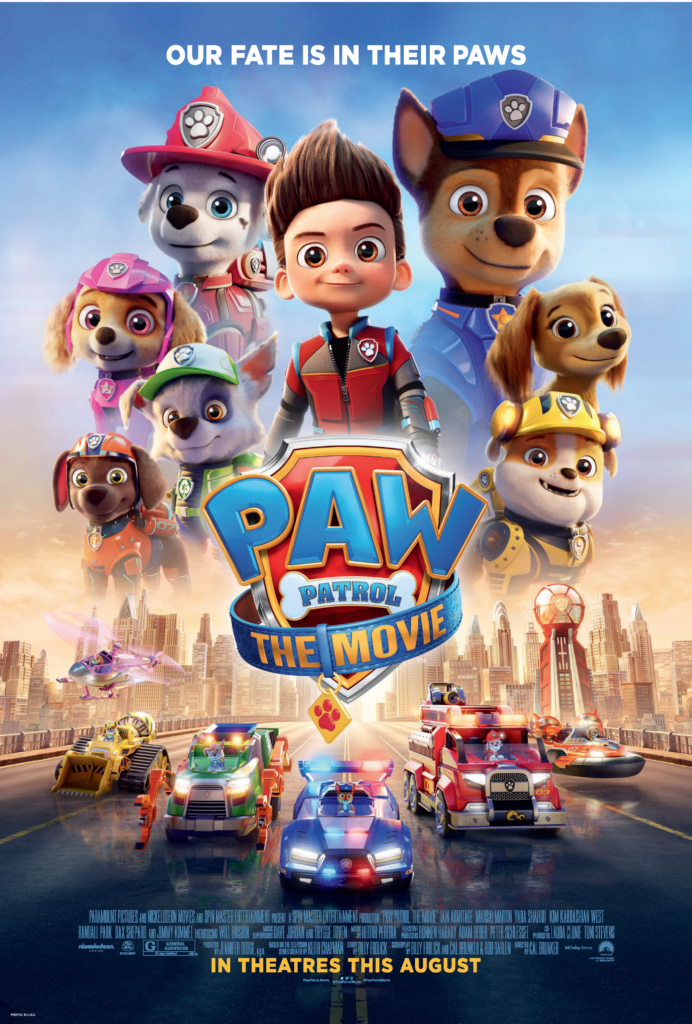 The PAW Patrol is on a roll!  When their biggest rival, Humdinger, becomes Mayor of nearby Adventure City and starts wreaking havoc, Ryder and everyone’s favorite heroic pups kick into high gear to face the challenge head on.  While one pup must face his past in Adventure City, the team finds help from a new ally, the savvy dachshund Liberty.  Together, armed with exciting new gadgets and gear, the PAW Patrol fights to save the citizens of Adventure City! Joining the PAW Patrol in their thrilling first big screen adventure are members from the original series’ cast along with Iain Armitage, Marsai Martin, Yara Shahidi, Kim Kardashian West, Randall Park, Dax Shepard, with Tyler Perry and Jimmy Kimmel and introducing Will Brisbin.

Comment and let me know who is your favorite Paw Patrol Pup! Winner will receive the following:

(1) Voucher for 2 Free Months of Paramount+ 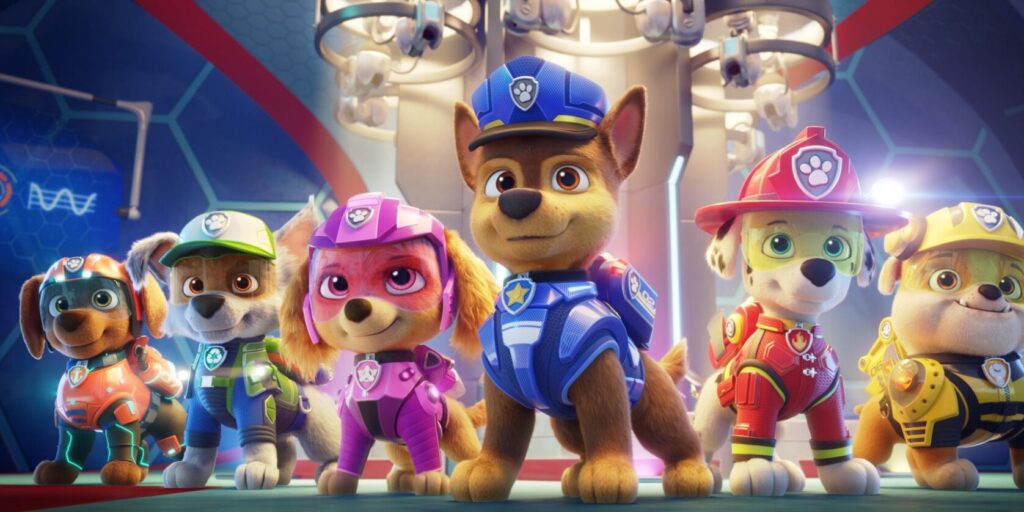 Good Luck and be sure to see PAW PATROL: THE MOVIE in theaters and on Paramount+ now!

Chase is our favorite!

My son loves Marshall and Rubble.

Skye is our favorite.