Gaming icons clash in the ultimate brawl you can play anytime, anywhere! Smash rivals off the stage as new characters Simon Belmont and King K. Rool join Inkling, Ridley, and every fighter in Super Smash Bros. history. Enjoy enhanced speed and combat at new stages based on the Castlevania series, Super Mario Odyssey, and more!

The game is great for all ages. Both my 9 year old and 16 year old enjoy the game play. It is as basic as attacking your opponent, building up their damage, and eventually launching them off the stage. The more you damage the other guy, the further they fly. It is tons of fun to battle each other. The different stages and fighters make it interesting and keep you coming back for more. 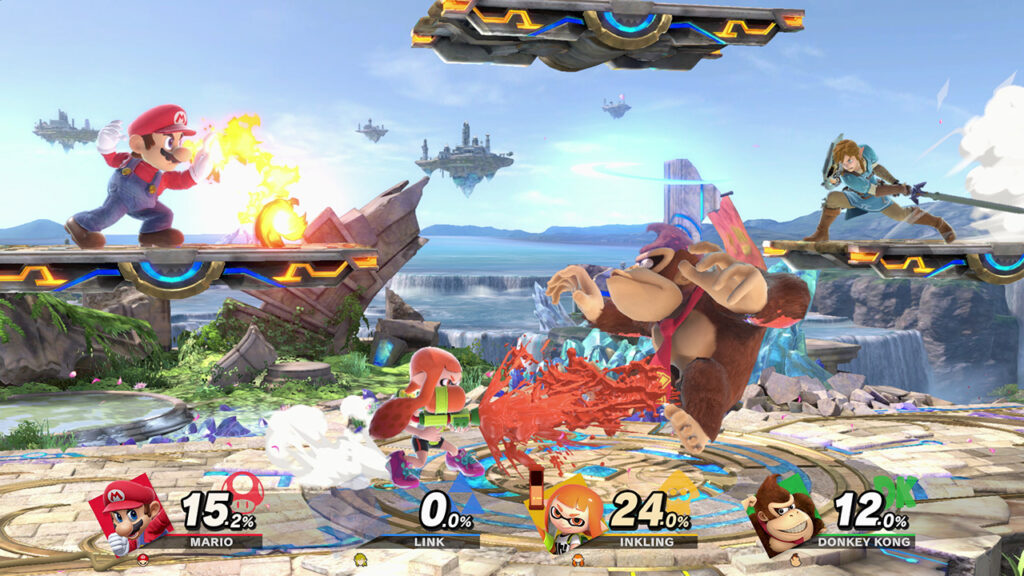 My kids think it is pretty cool to use the Stage Morph option to transform one stage into another while battling. You will be surprised by the many different stage hazards that change shape and guest characters that suddenly appear. You can even create your own stages. My son is working on one right this very moment. 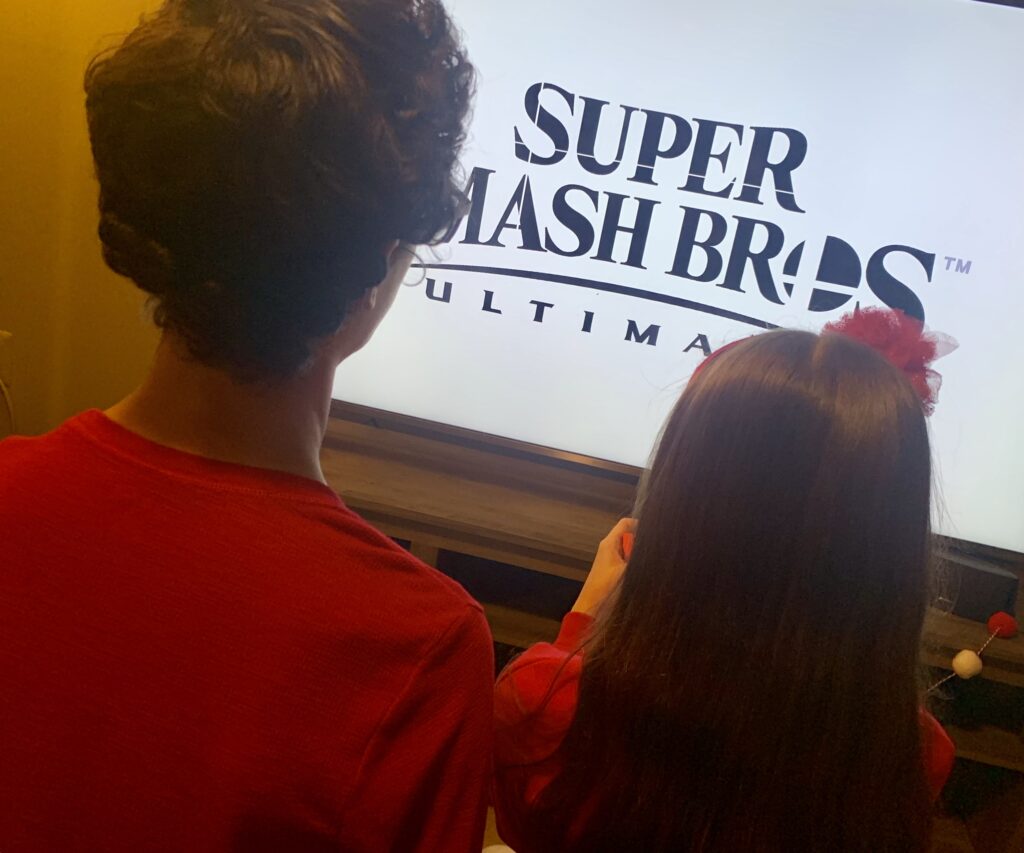 You can jam out to 900 different music compositions and go 1-on-1 with a friend, hold a 4-player free-for-all, kick it up to 8-player battles and more! Feel free to bust out your GameCube controllers—legendary couch competitions await—or play together anytime, anywhere! Totally cool! The 4 player battles are epic in our house. 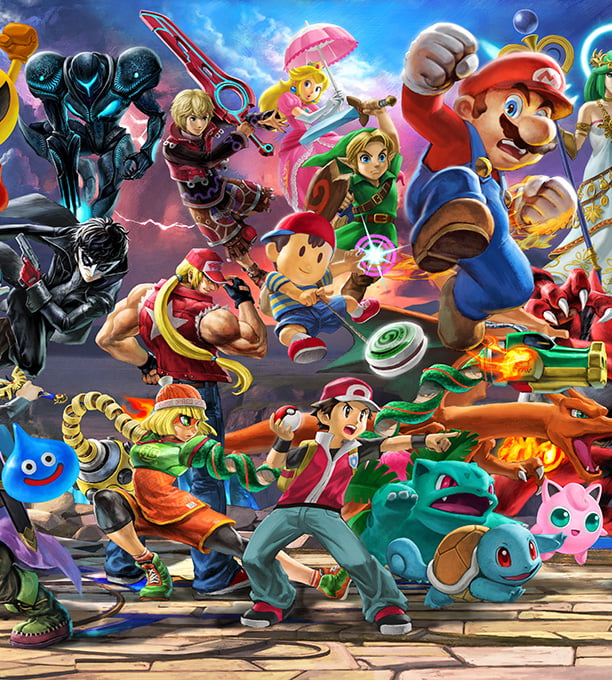 There are tons of must have items you will want to collect to up your battle game such as Super Launch Star, Poke Ball, Poison Mushroom and way more. These items can all add something to your game. My son loves summoning random Pokemon to help battle his opponents. Having a Pokemon join your battle will definitely give you the upper hand. Not to mention, it is a blast to battle alongside these little guys. 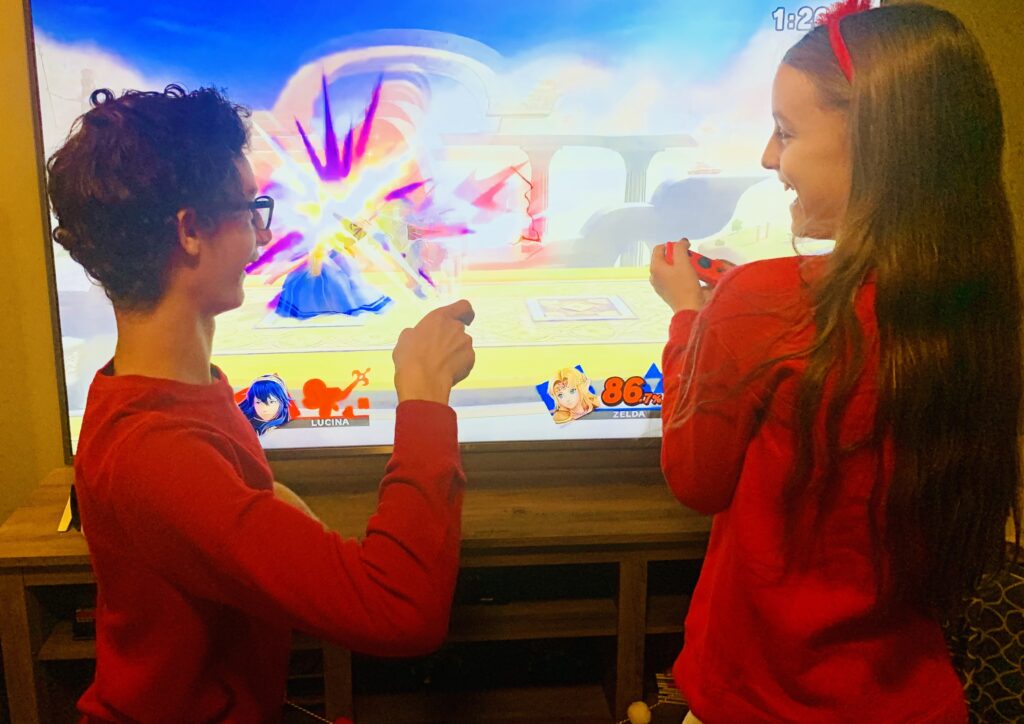 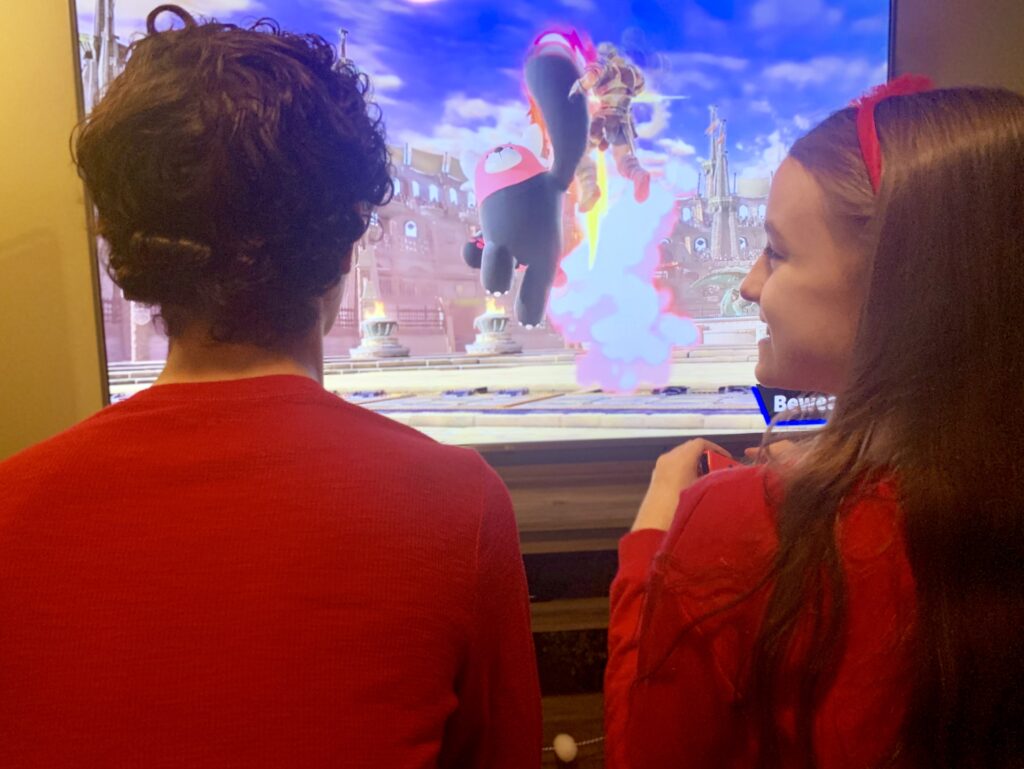 Super Smash Bros. Ultimate is a fun game, filled with plenty of elements to keep it fresh for a long time. It makes a great boredom buster or gift for all ages.

This is a sponsored post in partnership with Nintendo. I was provided with a free game in exchange for my review. As always all opinions are 100% my own.

« The Croods: A New Age Parent Review
Godmothered ~ What is Your Happily Ever After? »
Subscribe
0 Comments
Inline Feedbacks
View all comments