The Croods have survived their fair share of dangers and disasters, from fanged prehistoric beasts to surviving the end of the world, but now they will face their biggest challenge of all: another family. When they set out for a new place to live they discover new people, but also an entirely new way of doing life. To say their world view was shattered in an understatement. The Croods meeting the Bettermans is a story for the ages!

The Bettermans, emphasis on the “better” are all about ease and luxury. They have all the latest inventions, fresh produce, beautiful land and more. The Bettermans invite the Croods to stay with them for a while. Of course tensions arise and jealousy emerges as each family has their own way of life and wants what the other one has. The movie has some funny laugh out loud moments as well as themes of courage, and self acceptance. 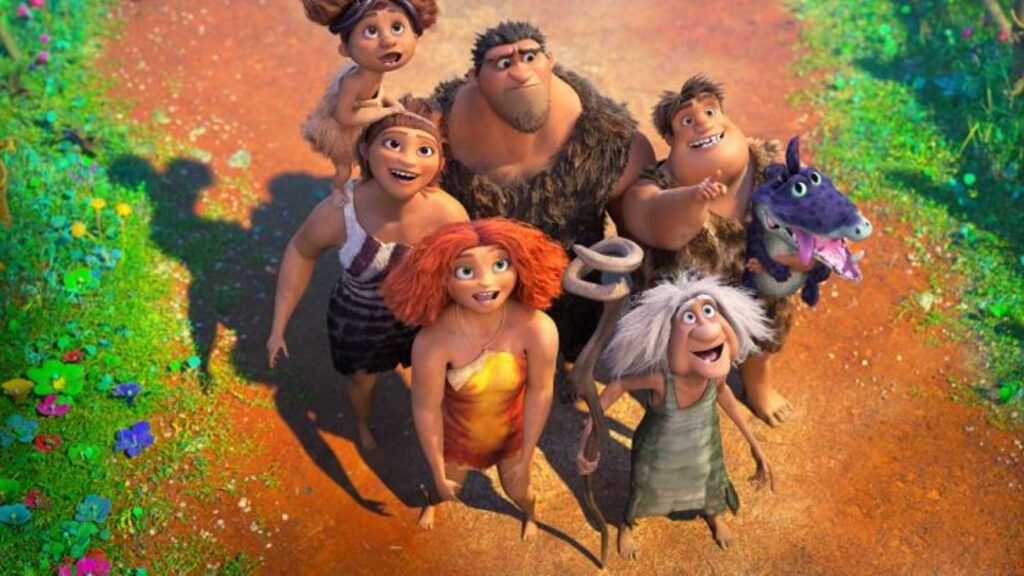 I like that The Croods: A New Age shines a light on perspective. It is a great lessons to teach kids. The grass is not always greener on the other side. Both the Croods and the Bettermans have some great practices that work for their families, and some that could use some tweaking. The teen daughters of the families discover what life could be like inside and outside the wall. Their is benefits to all ways of life. Life can get pretty amazing when you have the courage to step out of your comfort zone and explore.

The film is directed by Joel Crawford, who has worked on multiple DreamWorks Animation films, including Trolls and the Kung Fu Panda franchise, and is produced by Mark Swift (Captain Underpants: The First Epic Movie, Madagascar 3: Europe’s Most Wanted).

THE CROODS: A NEW AGE – NOW PLAYING in theaters and on demand December 18!

City Of Ghosts On Netflix - Interview
ANT-MAN AND THE WASP - "Who is the Wasp?" Featurette!
The Main Event ~ Interview with Seth Carr and Tichina Arnold