My daughter and I share a love for musicals. It is such a joy to sing along to our favorite songs, and when we get the chance to go to see a musical, it’s really special! I was so excited to surprise my daughter with a night out to see RENT the Musical at the National Theatre!

In 1996, an original rock musical by a little-known composer opened on Broadway… and forever changed the landscape of American theatre. Two decades later, Jonathan Larson’s RENT continues to speak loudly and defiantly to audiences across generations and all over the world. Now, this Pulitzer and Tony Award-winning masterpiece returns to the stage in a vibrant 20th anniversary touring production. A reimagining of Puccini’s La Bohème, RENT follows an unforgettable year in the lives of seven artists struggling to follow their dreams without selling out. With its inspiring message of joy and hope in the face of fear, this timeless celebration of friendship and creativity reminds us to measure our lives with the only thing that truly matters — love.

I have seen this musical on tv and have listened to the soundtrack for years. My daughter has performed these songs at countless choir concerts. To see a live cast perform this classic and beloved musical was pure broadway magic! The 20th Anniversary touring cast is spectacular! They all live up to the roles, and deliver the breathtaking, heartwarming numbers we all know and love. 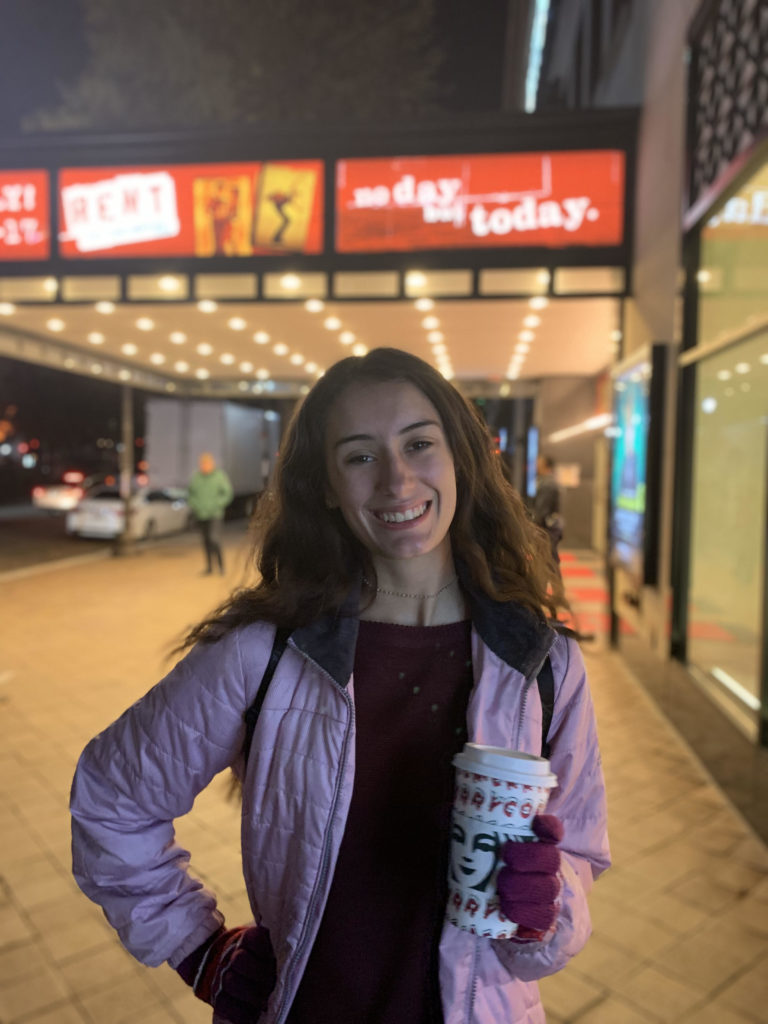 Our favorite part was when the cast performed Seasons of Love. That song is so beautiful and to see it performed live is something else. I loved introducing my daughter, the next generation, to the story, music and message of RENT! We sang the songs all the way home. I would see this musical over and over again. If you have the opportunity to see this show, run and grab tickets!

Check out RENT in a city near you here!

I was provided with complimentary tickets to the show in exchange for my review. All opinions are 100% my own.

STOMP is coming to the National Theatre April 23-28th!
Ant-Man and the Wasp ~ A Dynamic Duo!
What's In The FabFitFun Winter Box

Do you wanna build a snowman? ⛄️😍 Snowman

Grocery shopping has become something I look forwa

All treats, no tricks! 🍬👻 🎃 HALLOWFEST a