My kids and I are very excited to see the story of Raya. We love fantasy and girl power, and I know this movie will deliver both! Disney’s RAYA AND THE LAST DRAGON opens in select theaters and on Disney+ with Premium Access this Friday, March 5! I have a really cool activity pack that you can download, print & enjoy! 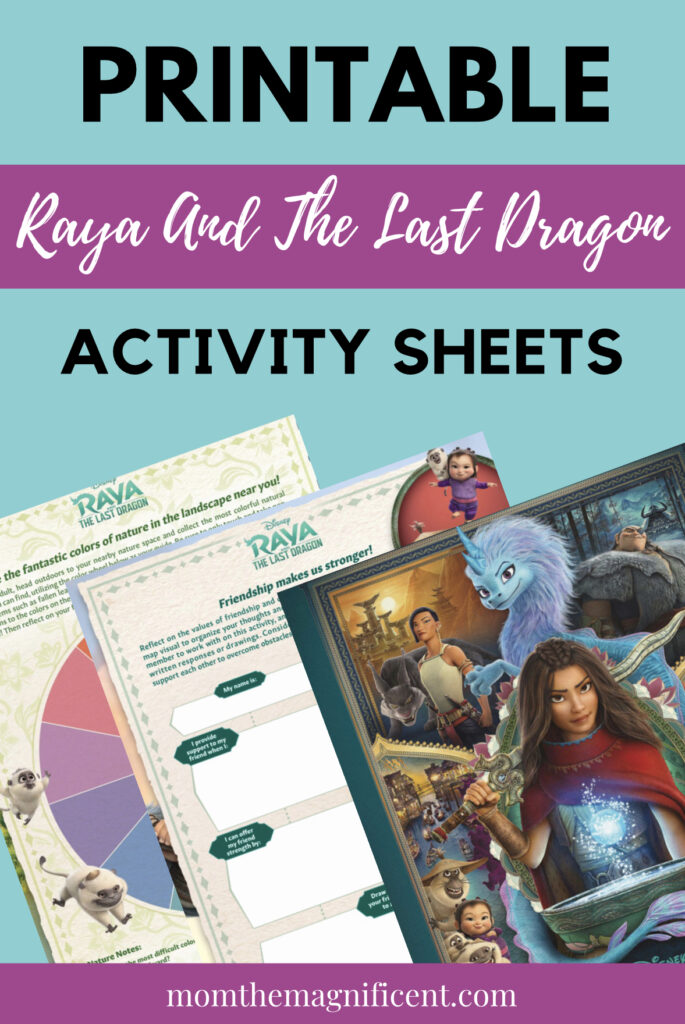 Long ago, in the fantasy world of Kumandra, humans and dragons lived together in harmony. But when sinister monsters known as the Druun threatened the land, the dragons sacrificed themselves to save humanity. Now, 500 years later, those same monsters have returned and it’s up to a lone warrior, Raya, to track down the last dragon in order to finally stop the Druun for good. However, along her journey, she’ll learn that it’ll take more than dragon magic to save the world—it’s going to take trust as well. From directors Don Hall and Carlos López Estrada, co-directors Paul Briggs and John Ripa, producers Osnat Shurer and Peter Del Vecho, and featuring the voices of Kelly Marie Tran as Raya and Awkwafina as Sisu. 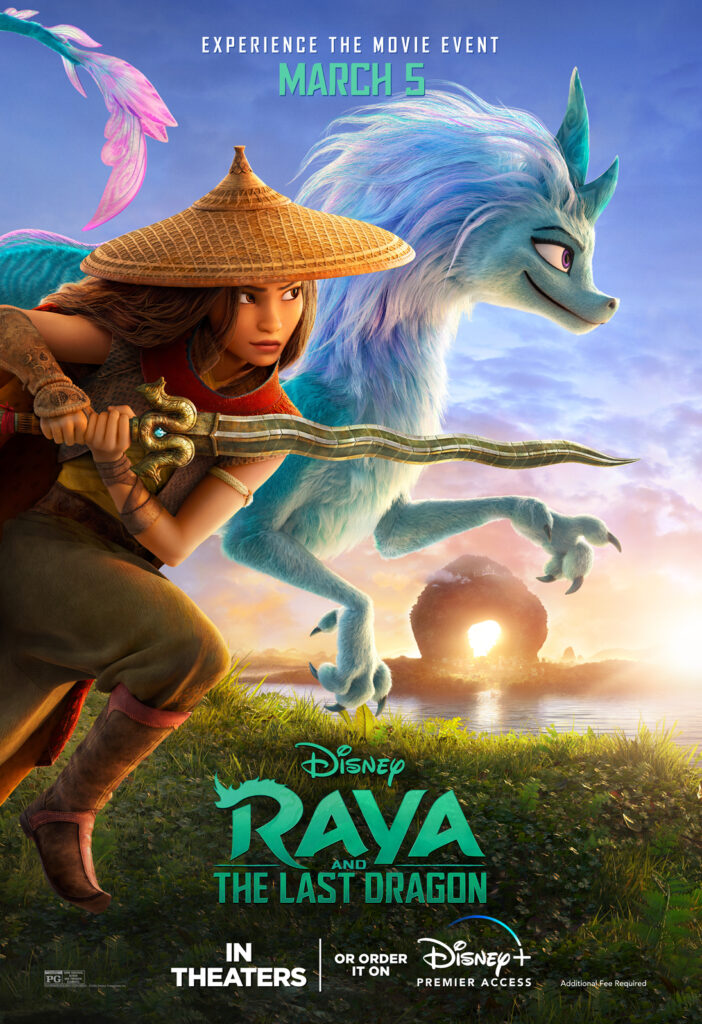 Walt Disney Animation Studios’ “Raya and the Last Dragon” will debut simultaneously on Disney+ Premier Access and in theatres on March 5, 2021.

« Hersheypark Is Ready for a Sweet Kickoff in 2021
The SpongeBob Movie: Sponge on the Run – Silly As Ever »
Subscribe
0 Comments
Inline Feedbacks
View all comments