Who’s ready for a trip to Bikini Bottom and beyond? My kids have been eagerly awaiting the new movie starring SpongeBob SquarePants, and they really enjoyed it! My son is a lifelong SpongeBob fan and was excited to see this new silly adventure. Is it enjoyable for kids and parents? I give it 2 sponges up!

SpongeBob SquarePants, his best friend Patrick, and the Bikini Bottom gang star in their most epic adventure movie yet! When SpongeBob’s beloved pet snail Gary goes missing, a path of clues leads SpongeBob and Patrick to the powerful King Poseidon, who has Gary held captive in the Lost City of Atlantic City. On their mission to save Gary, SpongeBob and his pals team up for a heroic and hilarious journey where they discover nothing is stronger than the power of friendship.

If you enjoy the classic SpongeBob cartoons, chances are you will enjoy this too! It is the same wacky antics SpongeBob fans have come to know and love. The movie is based around Spongebob trying to find his lost pet. Gary’s been snail-napped and taken to the lost city of Lost City. This results in an epic adventure with SpongeBob and Patrick. Friends don’t let friends go on dangerous quests alone! Two best buddies on a road trip, with a special appearance by the head of Keanu Reeves inside a tumbleweed! I said it was whacky. It did make me laugh out loud though. I loved the universal friendship theme, afterall SpongeBob & Patrick are the ultimate BFF pair. 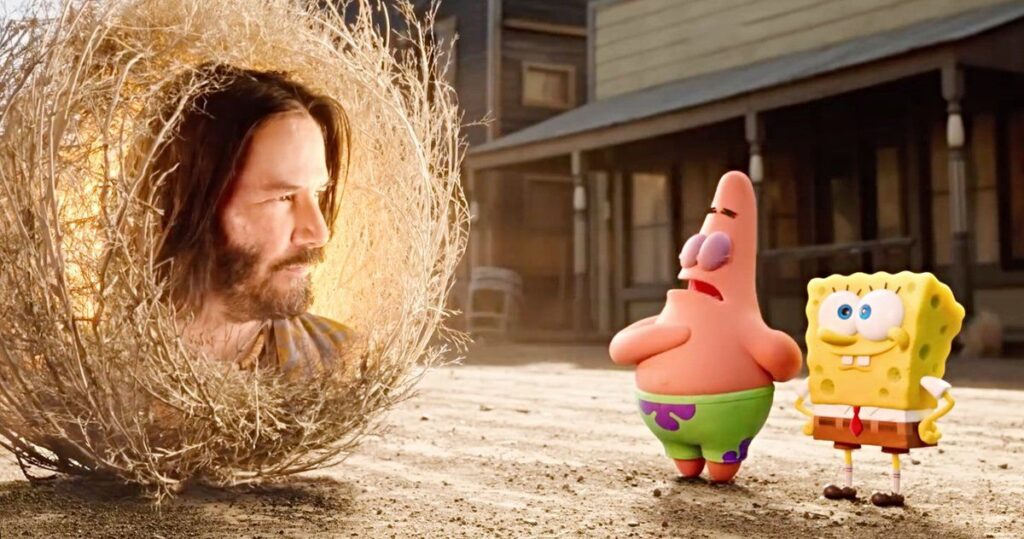 It was really neat to take a peek at how SpongeBob and his friends met. This is actually a little taste of “Kamp Koral: SpongeBob’s Under Years.” My youngest loved that part and is looking forward to Kamp Koral.

My kids and I enjoyed the film. I liked seeing these characters in such sharp CGI. It was a feast for the eyes! It’s one parents will either love or hate. I enjoy these silly shows and laughing with my kids, so it was enjoyable for me. The guest appearances were fun and entertaining. You will see appearances from Awkwafina, Danny Trejo, Snoop Dogg, and Tiffany Haddish. 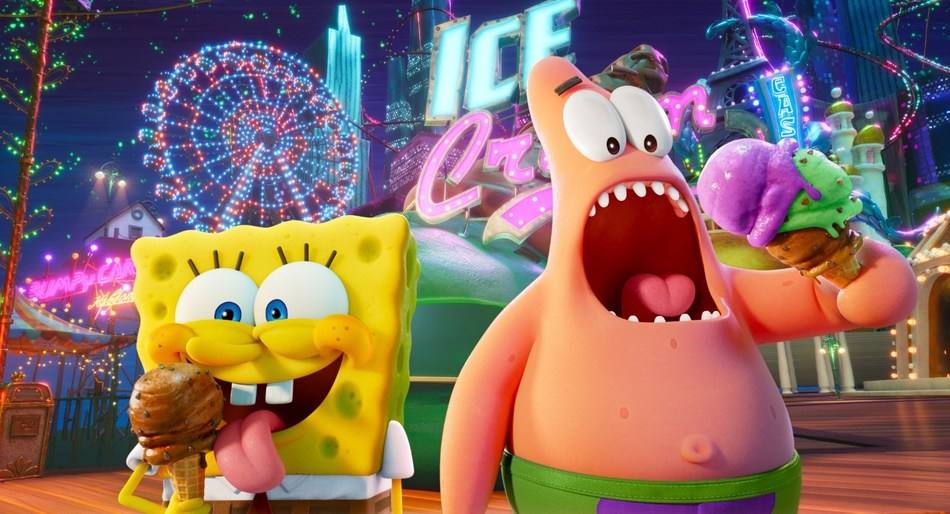 Overall The SpongeBob Movie: Sponge on the Run is 90 minutes of clean, silly fun that I think kids of all ages will enjoy.

THE SPONGEBOB MOVIE: SPONGE ON THE RUN is now available on PVOD and Paramount+

Get ready for under-the-sea fun with these activity sheets featuring SpongeBob, Patrick, and the rest of the Bikini Bottom gang! THE SPONGEBOB MOVIE: SPONGE ON THE RUN will be available on PVOD and Paramount+ on March 4! http://bit.ly/SOTRPreActivities