Everyone’s favorite starfish is staring in his own show…The Patrick Star Show! Yes we get to see Patrick as a teenager at home and all kinds of silly adventures. I had the pleasure of interviewing the one and only Bill Fagerbakke!

In this SpongeBob spin-off series, Patrick Star Show: Season 1, Volume 1! fans travel back to a time when Patrick was still living at home. This family sitcom stars Patrick and the rest of his family as they are constantly disrupted by Patrick’s wild whims and surreal imagination. Patrick Star stars in his very own variety show In this brand-new series, we follow a teenage Patrick Star as he hosts his first solo show with the help of his sister Squidina Star, featuring some of Bikini Bottom’s most beloved residents. 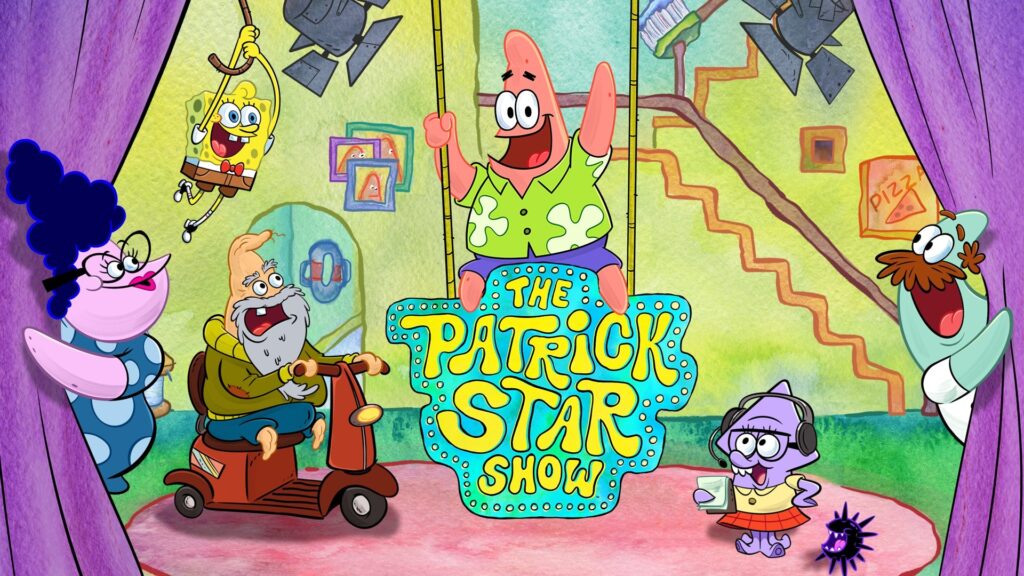 I am a fan of Bill’s and the wonderful characters he brings to life both by voice and on screen. He has such a wonderful light about him, it is what makes Patrick so lovable and goofy. The whole world loves Patrick Star so it’s about time we get more of this whacky character!

Team Zenko Go! Interview with the Cast All About Kindness!
Tom & Jerry Fun and Games!
Take A Look At Raya and the Last Dragon