Just in time for Father’s Day, DADS opens Friday, June 19th. I had the opportunity to screen this beautiful film, and trust me you will not want to miss it. Dads is a must watch for all parents.

“Dads” is a heartfelt and humorous documentary that celebrates the joys and challenges of parenting in today’s world. Featuring six extraordinary fathers from across the globe, this film offers a firsthand glimpse into the trials and tribulations of modern-day parenting through revealing interviews, rare home-movie footage, viral videos, and hilarious and thoughtful testimonials from some of Hollywood’s funniest celebrities, including Judd Apatow, Jimmy Fallon, Neil Patrick Harris, Ron Howard, Ken Jeong, Jimmy Kimmel, Hasan Minaj, Conan O’Brien, Patton Oswalt, Will Smith and more. Making her feature directorial debut, Bryce Dallas Howard also offers an intimate look at the dads in her own family, including remarkable interviews with her late grandfather Rance, her father Ron and her brother Reed. 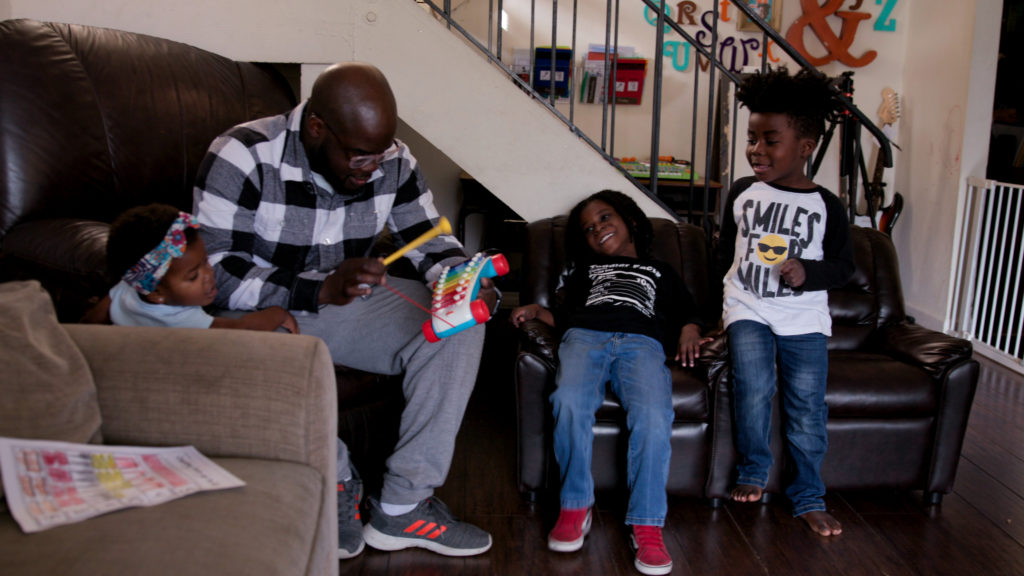 This movie gave me all the feels. I truly loved how it showed the deep, real and raw aspects of fatherhood. Through the trials, tribulations, and triumphs, “Dads” is giving an authentic look inside the lives of parenting. Hearing how one dad struggles and sacrifices so much daily to help his son, and be the best father he can be made me sob. Watching another dad take on full time fatherhood, work from home and be the stay at home daddy made me laugh and salute in solidarity. Even though these dads are all living and parenting differently, one thing is constant…their love and dedication to their children. 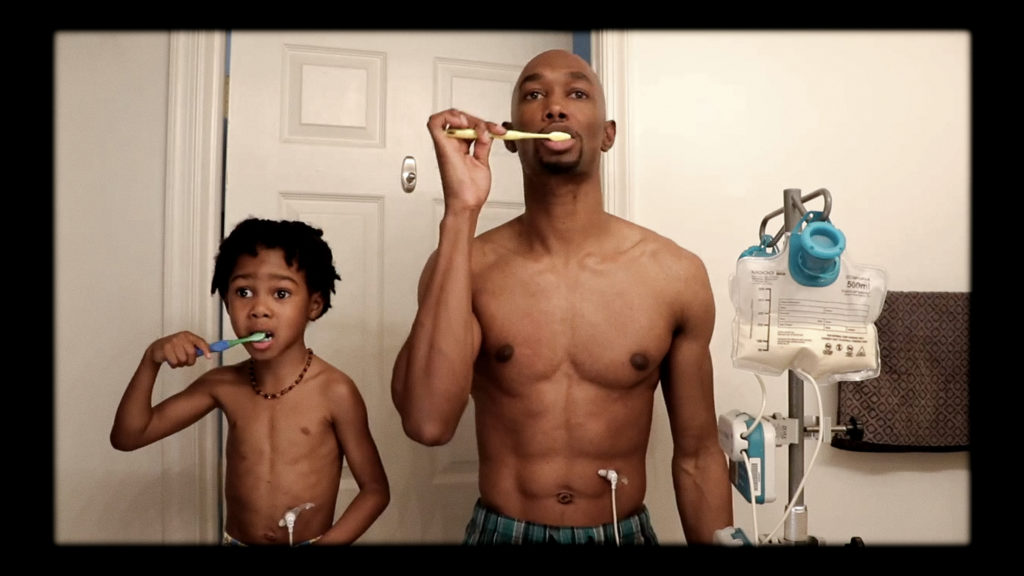 The celebrity interviews were also incredibly touching. I loved hearing how they struggle in similar ways to my husband and I. Many of them also gave relatable and meaningful snippets of advice. Will Smith should write a book on parenting.

Bryce Dallas Howard made her directorial debut with “Dads” and she knocked it out of the park. She obviously had a wonderful mentor and teacher in her own father, Ron Howard. You can see the heartbeat of the Howard family throughout the film as they included many home videos. You even get to see some of the first moments Bryce entered the world! You also get to see the journey of another Howard, Reed and his road to fatherhood. It really is something special.

You will laugh, rewind to hear that amazing piece of advise, and you will most definitely cry! Remember, you got this. Even when you don’t.

“Dads” is part of Apple’s exclusive, first-look deal with Imagine Documentaries. The film is produced by Nine Muses Entertainment, in association with Dove Men+Care.

New Teaser Trailer for ALADDIN
Ant-Man and the Wasp ~ A Dynamic Duo!
Spread the Sonic Love this Valentine's Day!