I am so excited to see the wicked back story of my favorite villain ….Cruella! Now you can  pre-order Premier Access on Disney+ and purchase movie tickets for Disney’s all-new anticipated live action feature film “Cruella,” which will be available to stream or experience in theaters on Friday, May 28! To celebrate I have a fabulous giveaway to see Cruella in theaters! 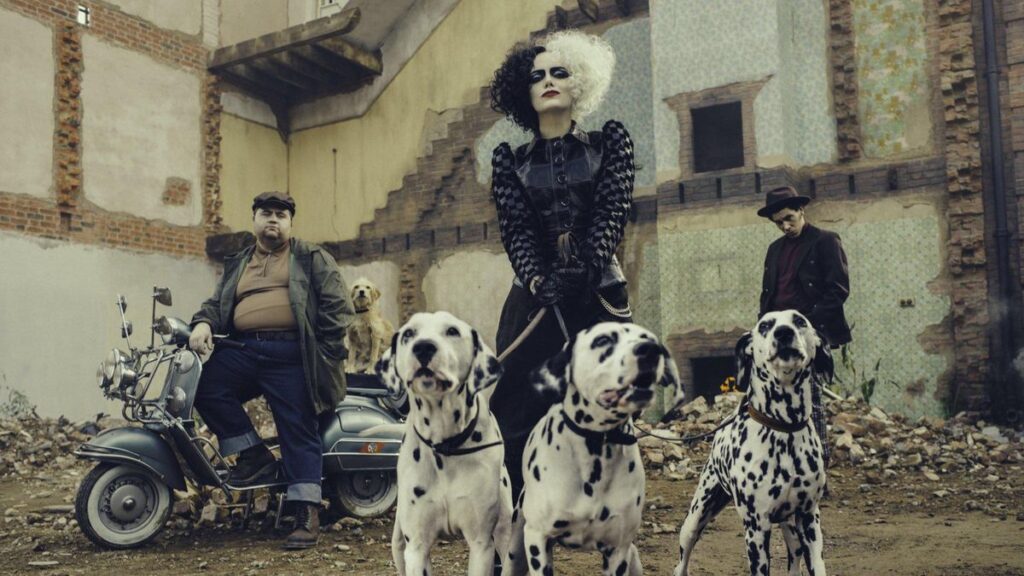 Academy Award® winner Emma Stone (“La La Land”) stars in Disney’s “Cruella,” an all-new live-action feature film about the rebellious early days of one of cinemas most notorious – and notoriously fashionable – villains, the legendary Cruella de Vil. “Cruella,” which is set in 1970s London amidst the punk rock revolution, follows a young grifter named Estella, a clever and creative girl determined to make a name for herself with her designs. She befriends a pair of young thieves who appreciate her appetite for mischief, and together they are able to build a life for themselves on the London streets. One day, Estella’s flair for fashion catches the eye of the Baroness von Hellman, a fashion legend who is devastatingly chic and terrifyingly haute, played by two-time Oscar® winner Emma Thompson (“Howards End,” “Sense and Sensibility”). But their relationship sets in motion a course of events and revelations that will cause Estella to embrace her wicked side and become the raucous, fashionable and revenge-bent Cruella.

Enter to win a pair of Fandango tickets to see Cruella! Comment below and tell if you are excited to see this fabulous new story! 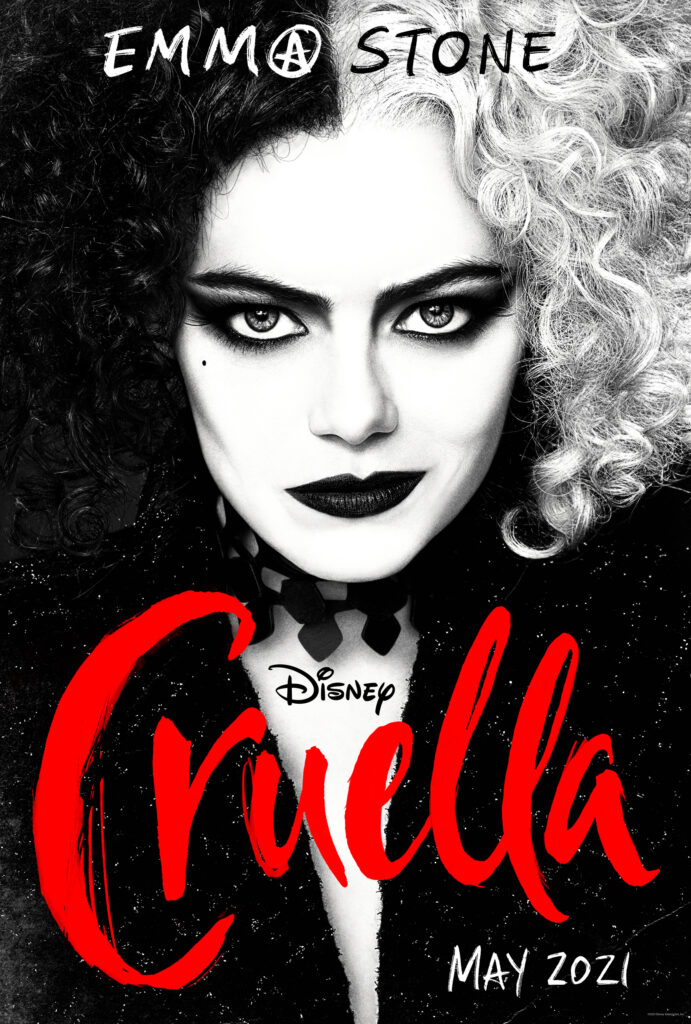 Fans can also purchase advance theater tickets through Fandango to see the movie on the big screen in cinemas.

So excited to see Cruella!! I’m forever a Disney fan.

I can’t wait to see Cruella!

I am so excited for this movie. I have seen all of the Dalmatians movies and loved them as a child! I had no idea Emma Stone would be starring in this one, that makes me want to see it even more!

Yes!!!!! I like knowing the backstory of how/why they began villains

Totally want to see this!

I love Disney movies and this looks like a really interesting new look into Cruella so I am definitely excited about this movie.

My girls would enjoy to watch this movie! Thank you for the opportunity!

I am so excited!! 101 Dalmatians has been one of my favs and to see it from Cruella’s side!! Yay!