Camp Warner Bros Week 2 fun has arrived! Join us for a fun experiment this week as we learn about science and more! This week we are making our very own Crystal Gem Candy and watching Steven Universe: The Movie. Join in on the fun! 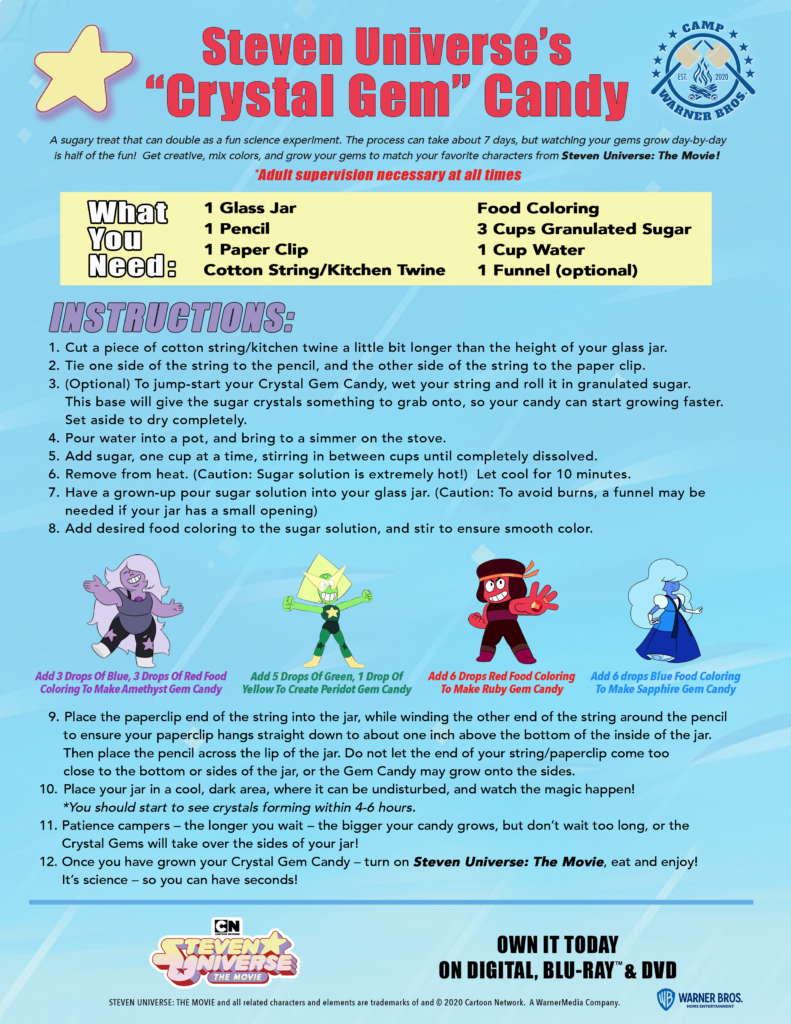 The Science Behind The Fun:

As time passes (and the solution cools), the water will slowly evaporate from the solution. As the water evaporates, the solution will become more saturated with sugar. The sugar molecules will collect on the string, and the candy crystals will grow molecule by molecule! 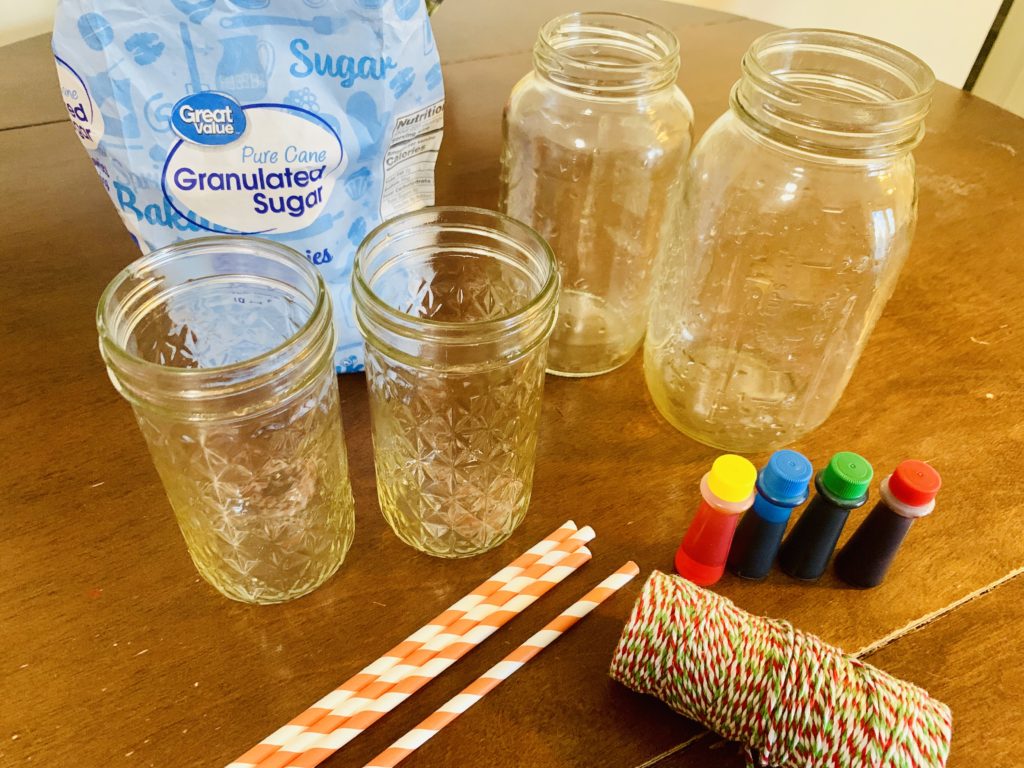 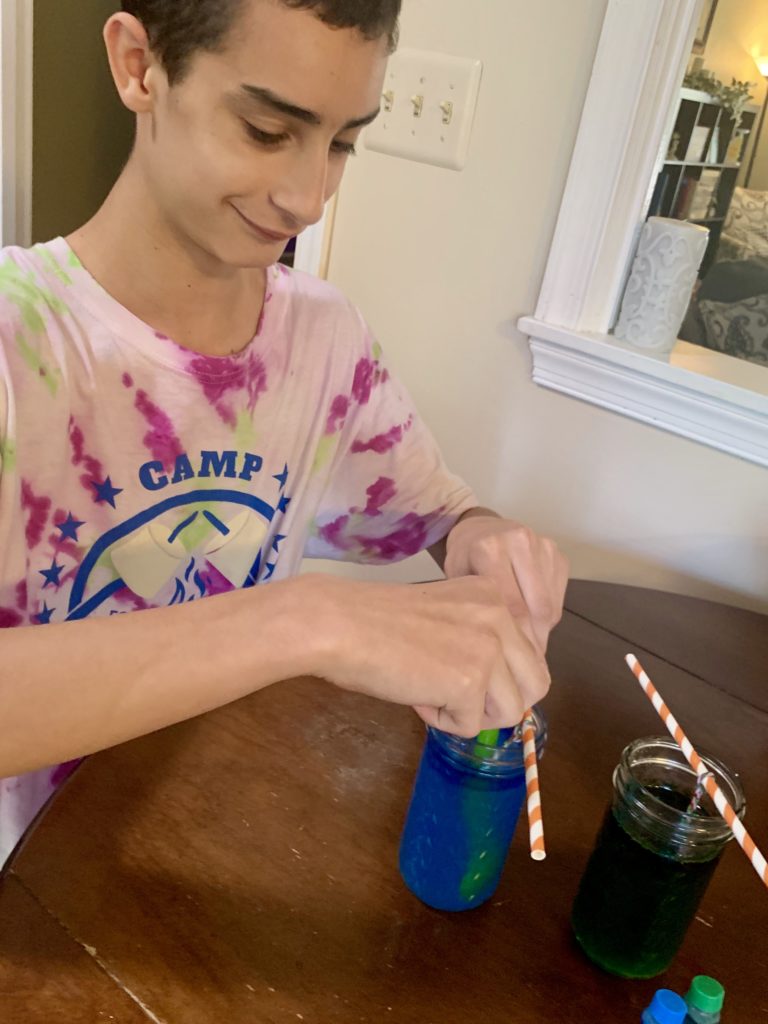 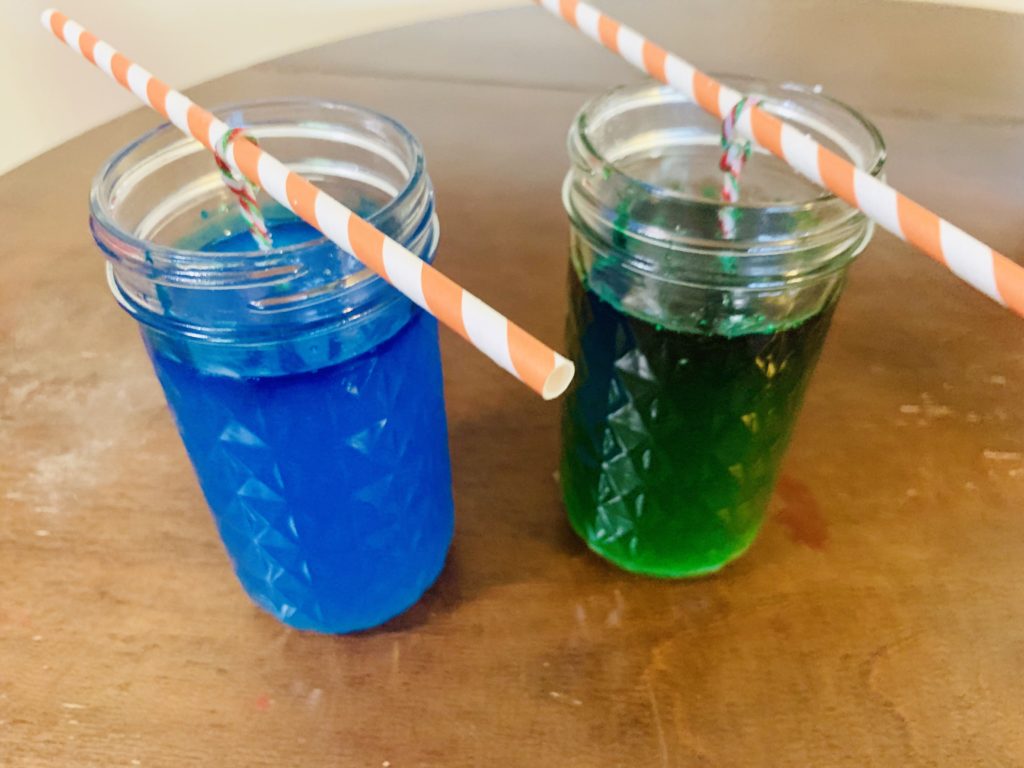 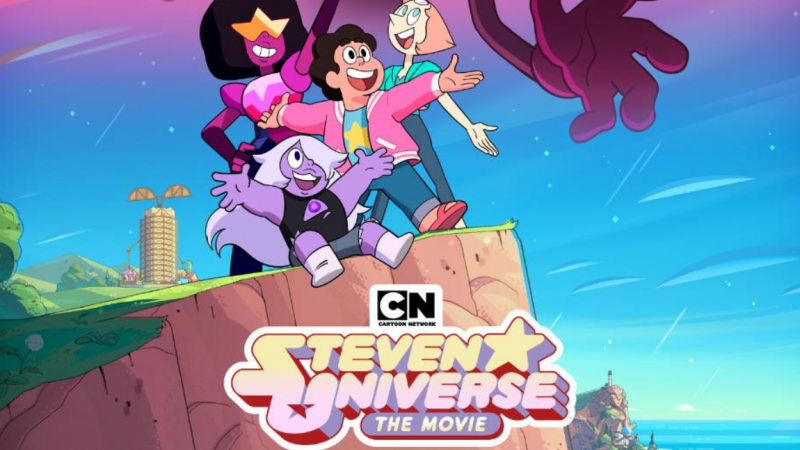 About Steven Universe: The Movie:

After so many harrowing adventures, Steven and the Gems are ready to celebrate how far they’ve come with a movie musical! Little do they know they’re about to face their worst enemy yet. Steven Universe: The Movie is now available to own on Digital, Blu-ray & DVD. My kids loved watching this movie and eating the gem candy!

SHARE YOUR CAMP FUN BY USING THE HASHTAG #CAMPWARNERBROS