In celebration of the release of Blue’s Clues & You! Rainbow Puppy Adventures, I am excited to share this delicious recipe inspired by Rainbow Puppy herself! This recipe is all sunshine and rainbows, easy and so adorable! Almost too cute to eat.

Check out this paws-itively delicious recipe for some Rainbow Treats inspired by Blue’s Clues & You! Rainbow Puppy Adventures, available now on DVD! Click the link to join the fun: https://bit.ly/BCYRainbowPupRecipe 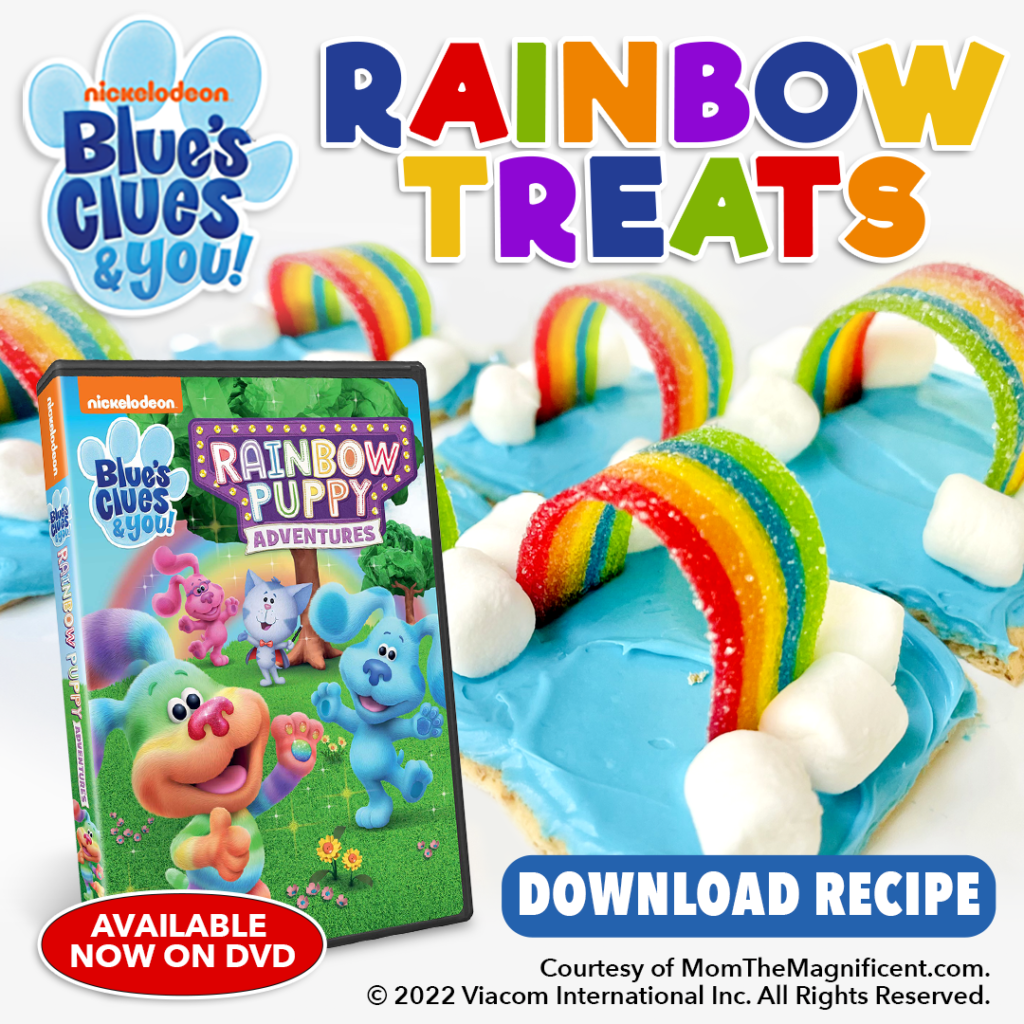 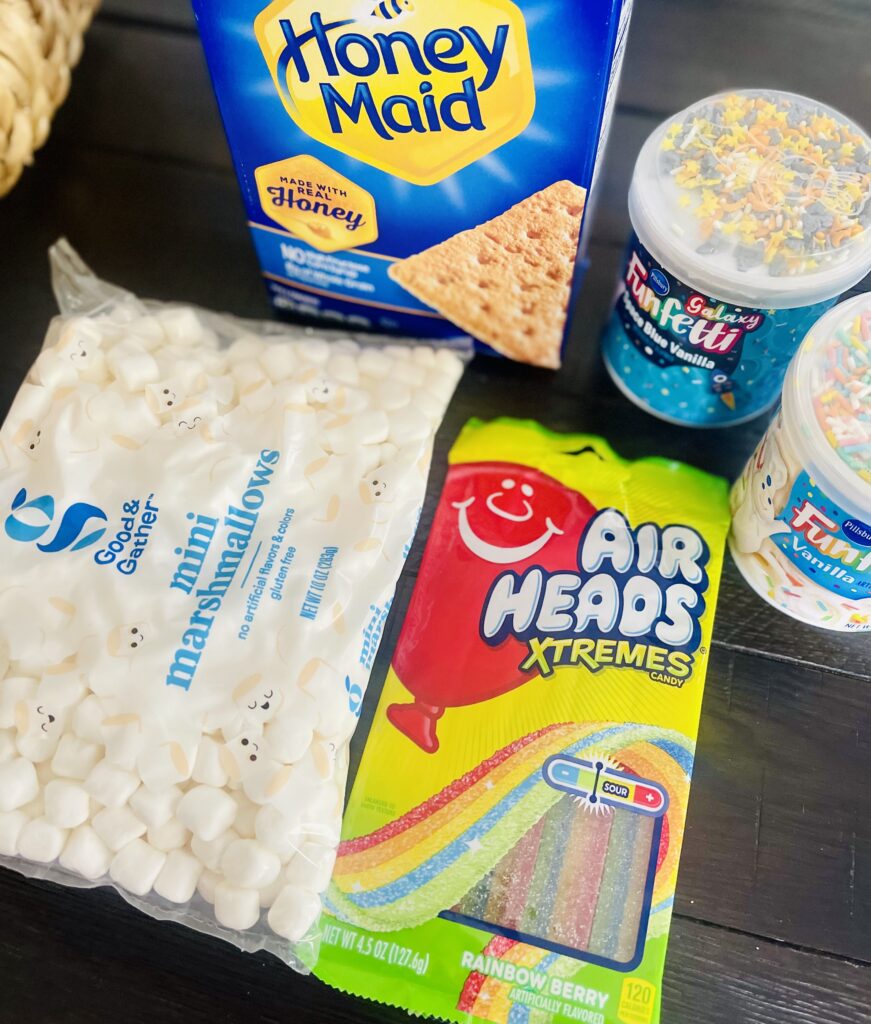 So simple and fun! My kids loved this treat and had just as much fun making it as they did eating it. 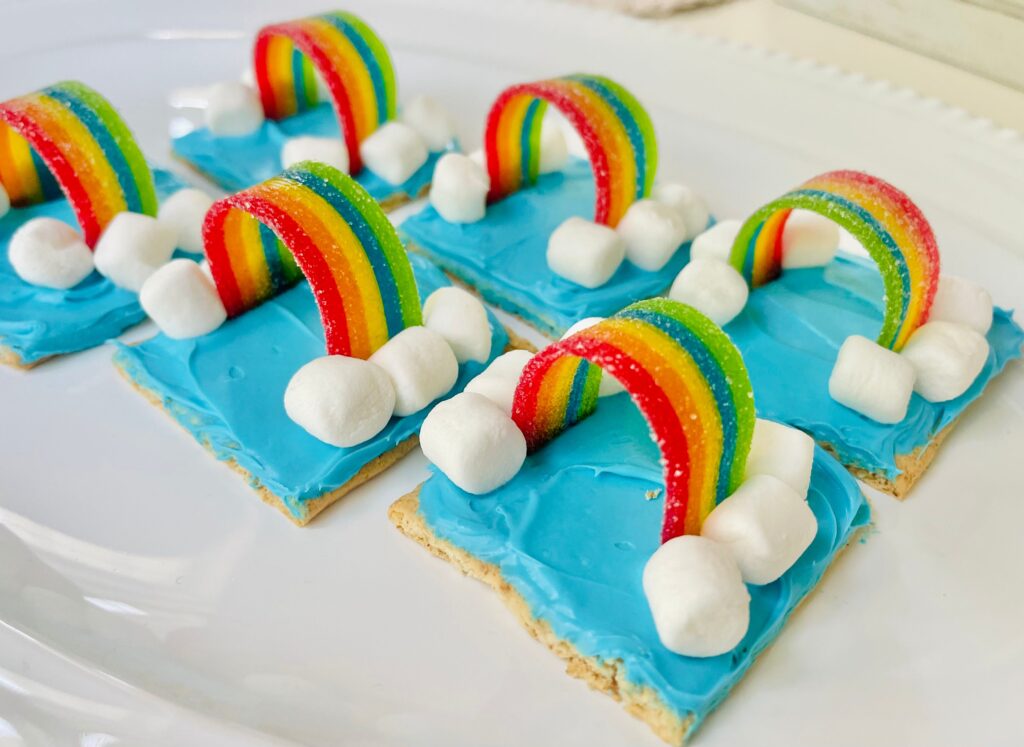 I got to interview the voice of Rainbow Puppy herself, Brianna Bryan. Watch it here: 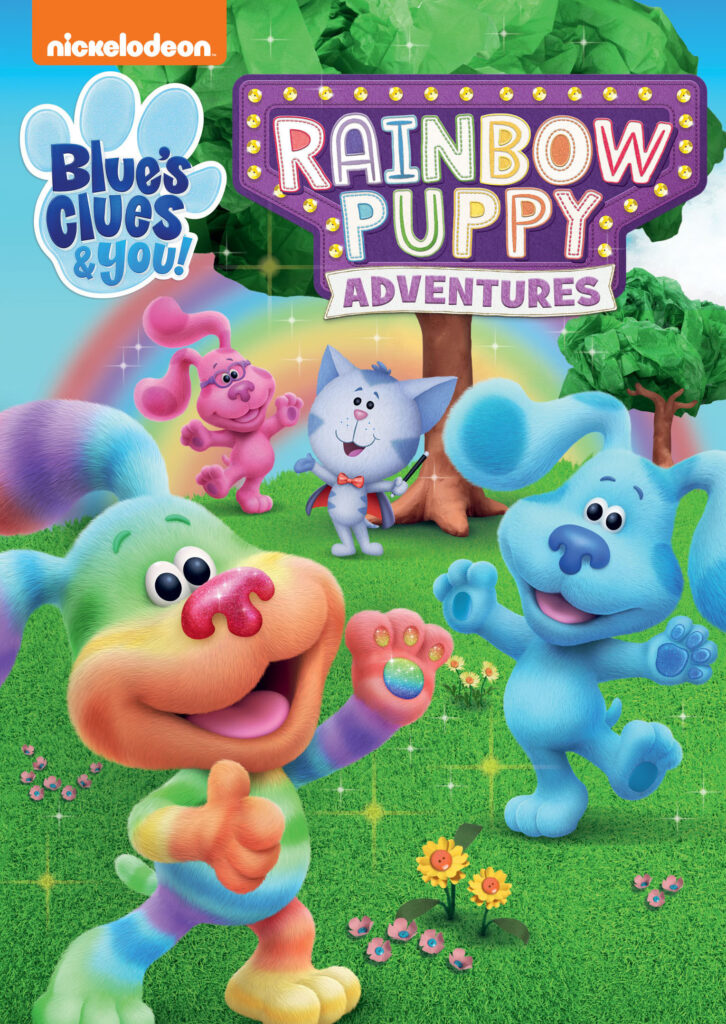 Sparkle your way down the red carpet with Blue’s Clues & You! Rainbow Puppy Adventures! Available on October 4, 2022, kids will sing and perform along with beloved puppy Blue and her new charismatic and confident friend from the city, Rainbow Puppy. Join Rainbow Puppy as she goes on a beach adventure, puts on a magic show and even opens up a brand-new neighborhood theatre!

Blue’s Clues & You! Rainbow Puppy Adventures Synopsis:
Rainbow Puppy is a charismatic and confident puppy that literally sparkles rainbow! While she grew up in our Blue’s Clues world, she’s made it Broadway BIG in New York City! With a vibrant personality to match her colorful fur, she has a song in her heart and is always singing and dancing, and is positively bubbling with talent! She can be found performing in musicals, skipping down red carpets and even appearing in music videos!

Rainbow Puppy has a flair for drama and fun, exudes passion and positivity, and breaks into song ALL. THE. TIME. With a melody in her heart and a dance in her step, she spreads music and laughter wherever she goes! 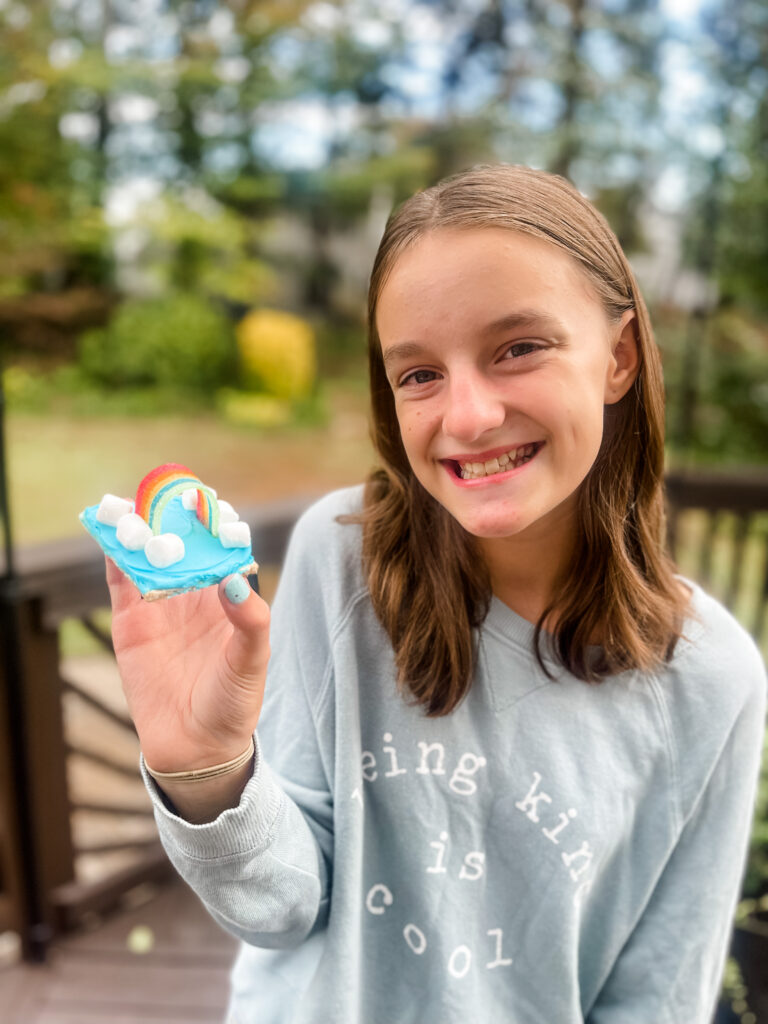 This is a sponsored post in partnership with Nick Jr. All opinions are 100% my own.