Grab your handy dandy notebooks and get ready to spot the clues…Blues Clues that is! Nickelodeon’s hit interactive preschool series Blue’s Clues & You! will skidoo onto DVD for the first time on June 2, featuring four exciting episodes from the show’s debut season. The series follows beloved puppy Blue and live-action host Josh (Josh Dela Cruz) as they invite a new generation of preschoolers on clue-led adventures and solve a puzzle in each episode. 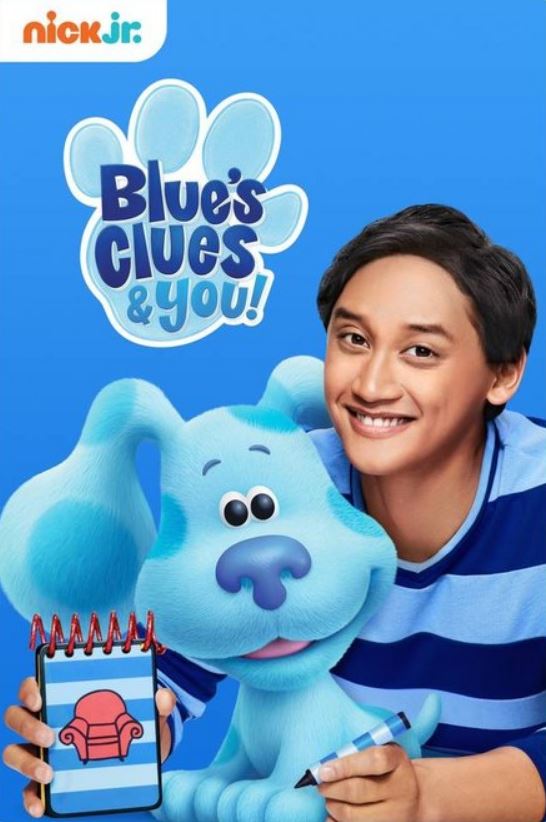 Blue’s Clues is a show I watched with mt nieces 15 years ago and then my own children. I love that this special show is still entertaining families today!

In the Blue’s Clues & You! DVD collection, fans can help Josh solve games of Blue’s Clues as he tries to figure out what Blue wants for a snack, what present she wants for her birthday, what she would like to do on her playdate and more. The DVD will also include special episodes from Josh & Blue’s VLOG and eight bonus American Sign Language flashcards. Blue’s Clues & You! will be available from Nickelodeon and Paramount Home Entertainment exclusively at Walmart on June 2, 2020 for the suggested retail price of $10.99 U.S. 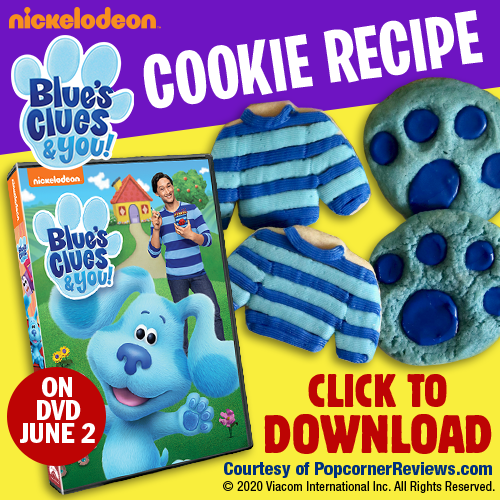 A clue! A clue! You can enjoy these tasty cookies while joining beloved puppy Blue and her friend Josh on clue-led adventures! BLUE’S CLUES & YOU! is available now on DVD! https://bit.ly/BluesCluesAndYouRecipe 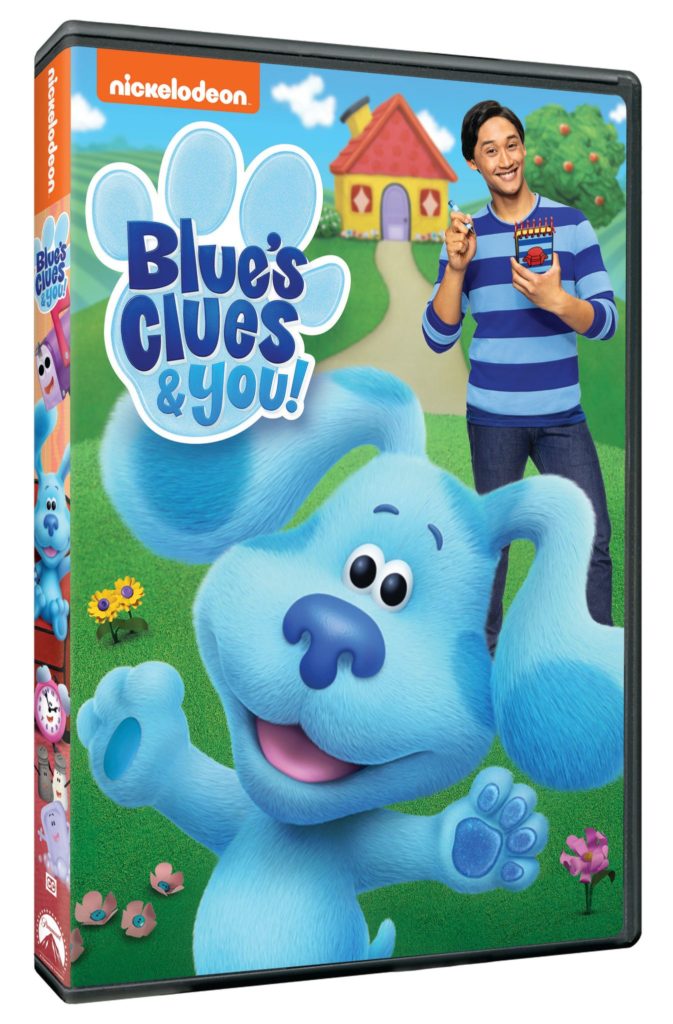 I’d love to win a copy of the new Blues Clues dvd!

My grand daughter loves watching Blues Clue & You. I would love this for her.