A Week Away premiers today on Netflix! This is movie is full of heart, music and good vibes. Troubled teen Will Hawkins (Quinn) has a run-in with the law that puts him at an important crossroad: go to juvenile detention or attend a Christian summer camp. At first a fish-out-of-water, Will opens his heart, discovers love with a camp regular (Madison), and sense of belonging in the last place he expected to find it. This movie was a huge hit in our house. Checkout what the cast had to say on creating a inspiring musical! 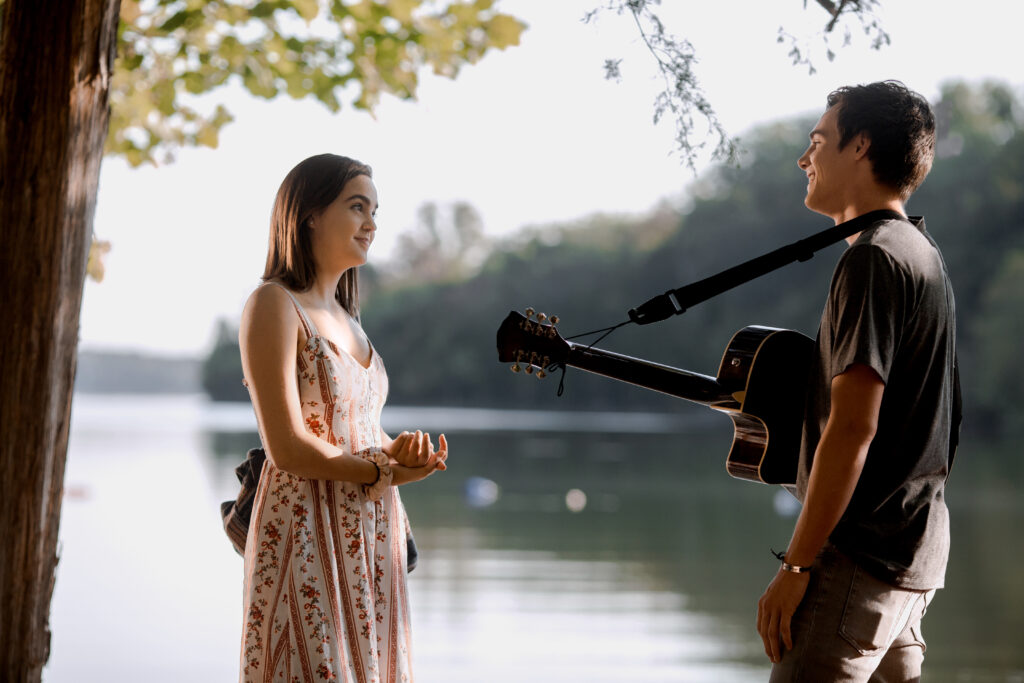 Interview with the Cast

The story is so relatable and current. We follow a teenage boy who is struggling, find himself and friendship at a summer camp. The movie is faith based, so it adds another level of inspiration and heart to the film. Both lead actors shared how faith played a role in their personal lives. As a parent I loved seeing such a powerful messages of love, friendship, and faith highlighted in a film like this. My kids and I enjoyed it! See my interview below with Bailee Madison (Avery) & Kevin Quinn (Will)  & Jahbril Cook (George) & Kat Conner Sterling (Presley)

Fun Behind The Scenes Facts 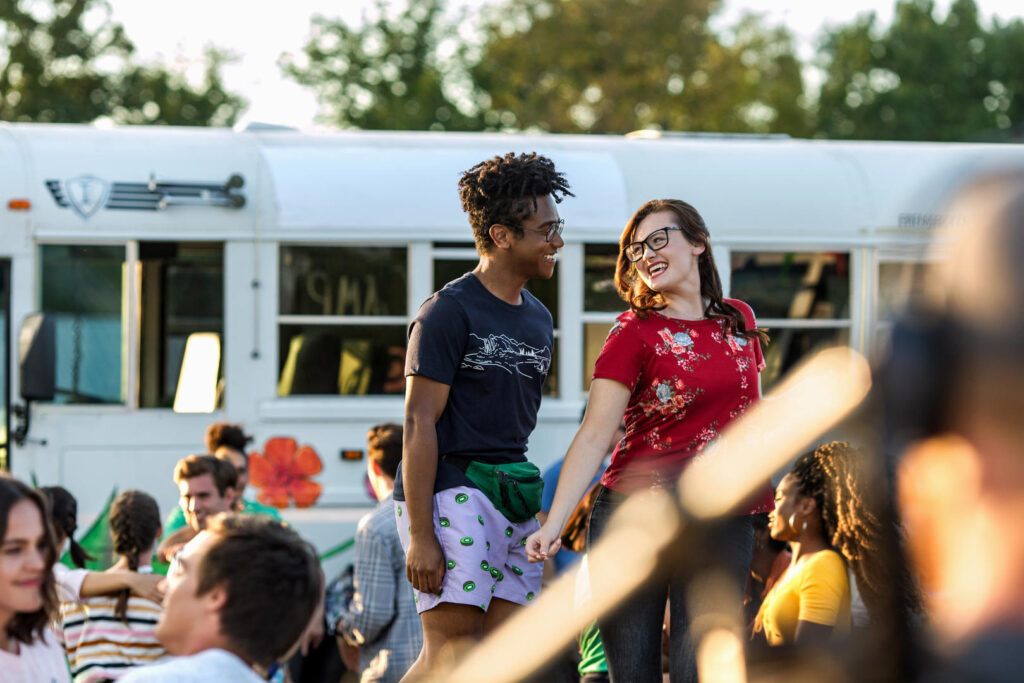 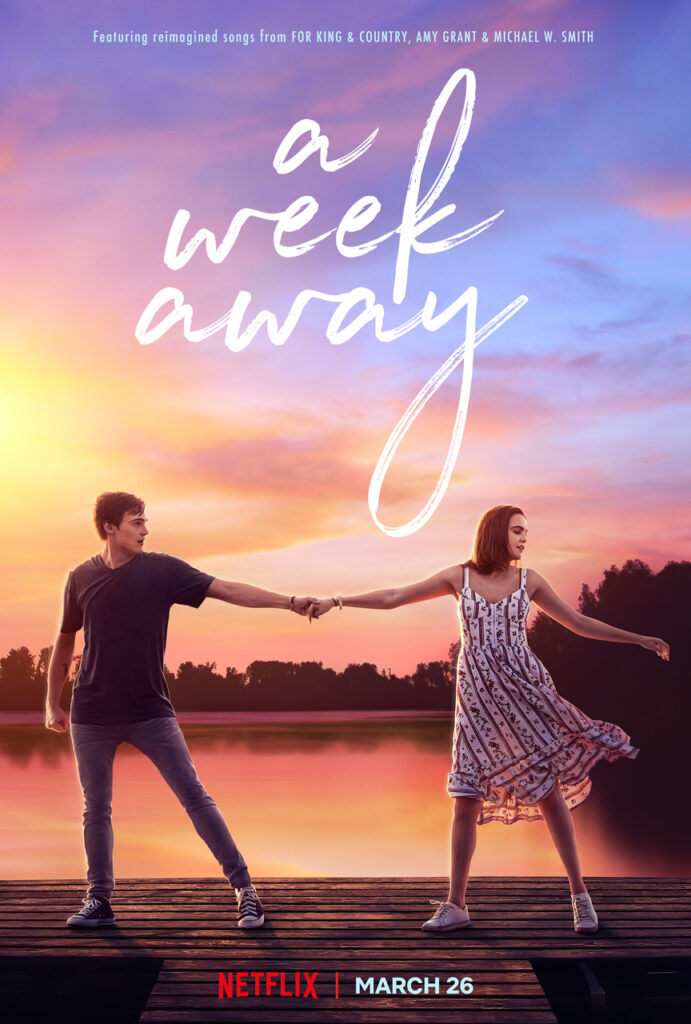 Watch A Week Away on Netflix now!