Wolfwalkers is a beautiful medieval folk tale set in Ireland. Apple TV+ delivers what is sure to be well loved story. This is a well done movie that the entire family can sit down and howl at the tv for!

An Apple Original Film, “Wolfwalkers” is the latest from two-time Academy Award-nominated director Tomm Moore (“Song of the Sea,” “The Secret of Kells”) and director Ross Stewart (“The Secret of Kells”), and co-produced by the award-winning animation studios Cartoon Saloon (Oscar and Golden Globe nominee, “The Breadwinner”) and Melusine Productions (Oscar nominee, “Ernest & Celestine”).  “Wolfwalkers” makes its North American world premiere at the Toronto International Film Festival this year and will stream around the world on Apple TV+ following its theatrical run. 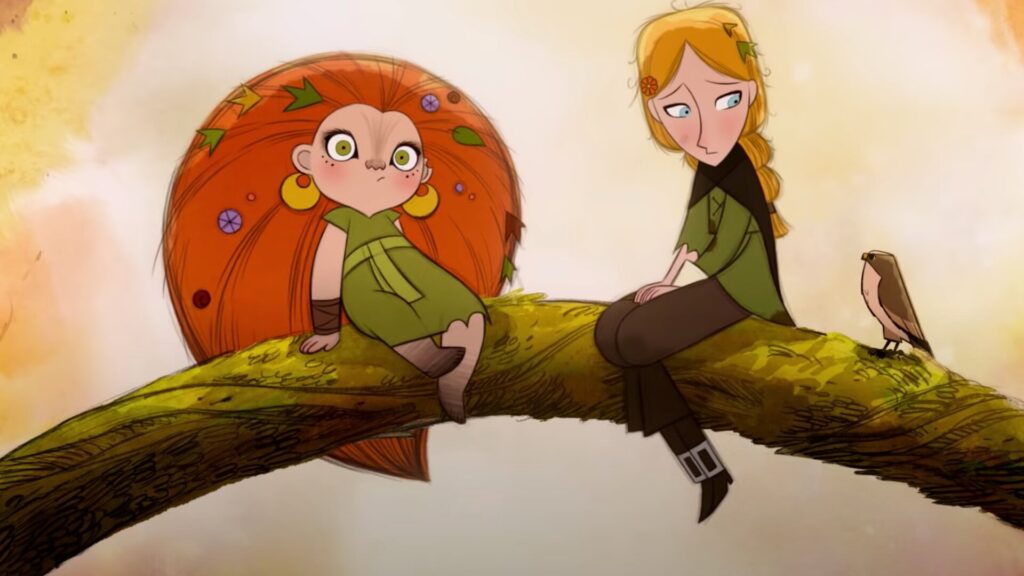 In a time of superstition and magic, a young apprentice hunter, Robyn Goodfellowe, journeys to Ireland with her father to wipe out the last wolf pack.  While exploring the forbidden lands outside the city walls, Robyn befriends a free-spirited girl, Mebh, a member of a mysterious tribe rumored to have the ability to transform into wolves by night. As they search for Mebh’s missing mother, Robyn uncovers a secret that draws her further into the enchanted world of the “Wolfwalkers” and risks turning into the very thing her father is tasked to destroy.

My kids and I had the privilege to attend a special event with Director  Tomm Moore and animators  over at Cartoon Saloon. During this event, my daughter asked them what did they hope kids would learn from this film. I loved their answer… Bravery, taking care of our land, befriending those who look different, not allowing our differences to make us enemies. So many great lessons packed into on beautiful film. I really liked seeing Robyn who is initially so afraid of this creature, become fond of Mebh and the two of them becoming friends. It goes to show you that fear can be taught and so can acceptance. The magic and folk tale elements make this movie extra special. My kids watched the movie and read the graphic novel in one day. The plot has just the right amount of suspense and leaves you wanting to know what is going to happen next. The animation of the film is simply gorgeous. Take a look at the art we made during our lesson with Cartoon Saloon! 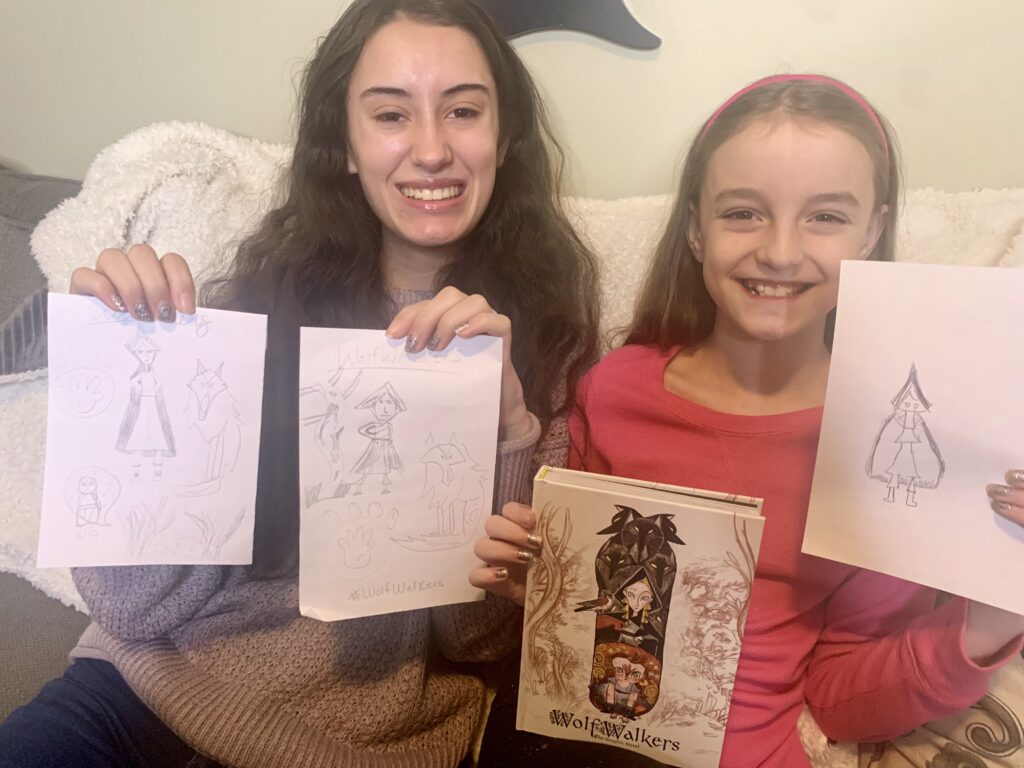 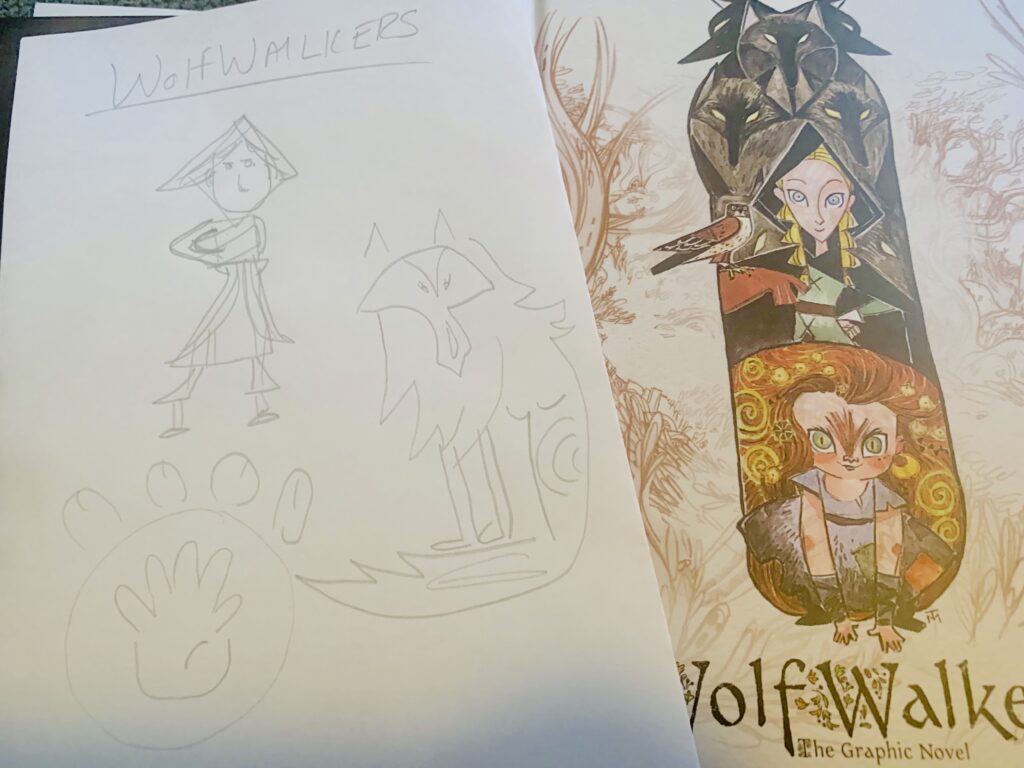 Apple TV+ did a wonderful job bringing this story to life. I think kids of all aged will enjoy the adventure and suspense while soaking in these beautiful life lessons.