The War With Grandpa is a great family friendly movie to watch at home or in the theaters. It comes out today! I am so excited to have a feel good movie to watch with my kids. Even better that you can see this one in theaters. I had the opportunity to interview the cast from this movie, and they all had so much to share about the importance of family time and the message they hope this movie sends.

Sixth-grader Peter (Oakes Fegley) is pretty much your average kid-he likes gaming, hanging with his friends and his beloved pair of Air Jordans. But when his recently widowed grandfather Ed (Robert De Niro) moves in with Peter’s family, the boy is forced to give up his most prized possession of all, his bedroom. Unwilling to let such an injustice stand, Peter devises a series of increasingly elaborate pranks to drive out the interloper, but Grandpa Ed won’t go without a fight. Soon, the friendly combatants are engaged in an all-out war with side-splitting consequences. 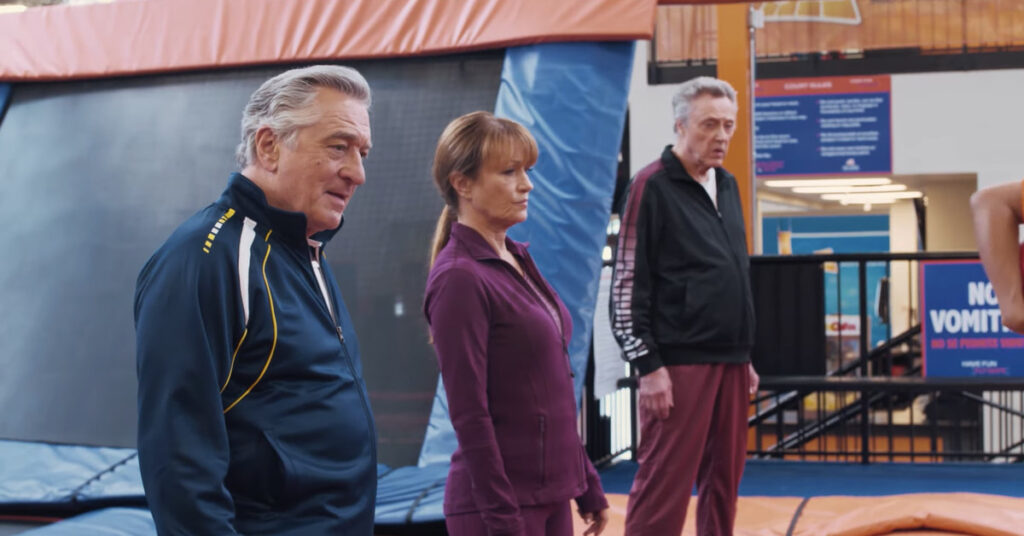 It all starts out with a Grandpa losing his wife, and moving in with his daughter and her family. There is plenty of heartfelt moments as well as laugh out loud moments. The sense of spending quality time with each other and loving your family while they are still here is evident in the movie. It makes you pause to think about what really matters…. possessions or people. It was really cool to hear from the cast directly just how important family time is to them. At the end of the day, family always comes first.

Of course this point it is made with a great deal of comedy. There is so much to laugh about. My favorite scene had to be the dodgeball battle. Can you imagine hurling dodgeballs at your grandparents? I sure can’t! The movie has a Home Alone vibe, where the main characters are trying to out prank one another. There are some epic pranks, something kids and adults will enjoy for sure! I think Robert Di Niro plays the perfect on screen Grandpa. He has such a tenderness about him, but there is also some spunk there. The cast has great chemistry. Cheech, Jane and Robert make one funny trio, and like I said, you can’t help but laugh out loud during the dodgeball scene.

The movie has a run time of 94 minutes. It does have a PG rating due to some rude humor and language. I think it is a great family movie that will be enjoyed by all.

Watch my interview with the cast and producers here! 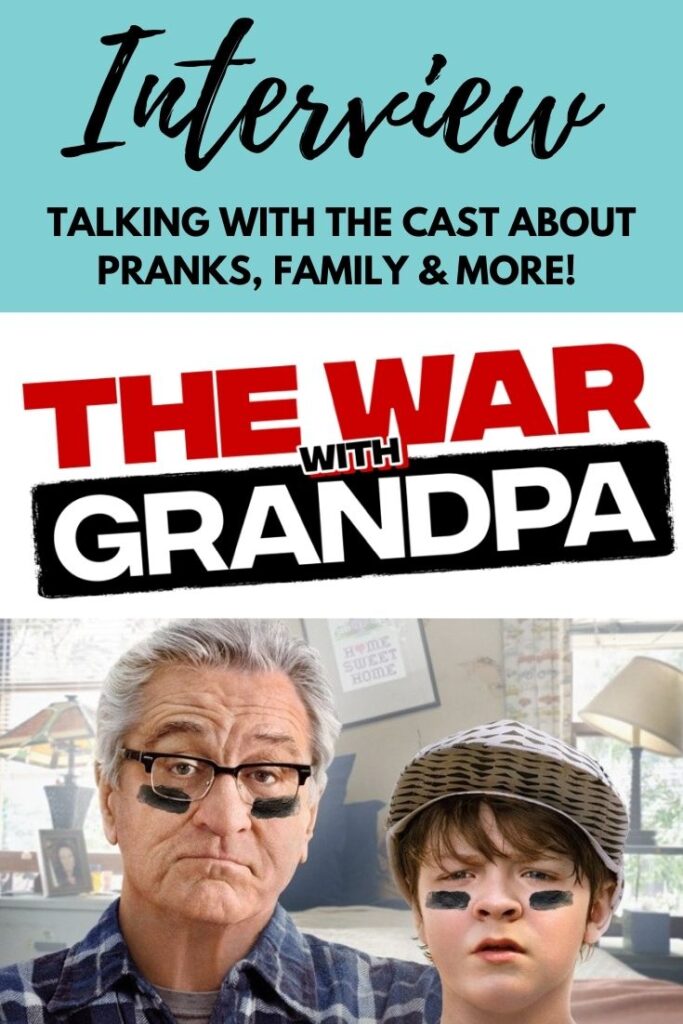 Don’t miss Laura Marano’s original song “Point of War,” which appears in the upcoming family comedy THE WAR WITH GRANDPA! The multi-talented actress and singer not only appears in the film as the main character’s rebellious teen sister, but also crafted the danceable and message-driven pop anthem specifically for the film. Watch the music video for “Point of War” below! 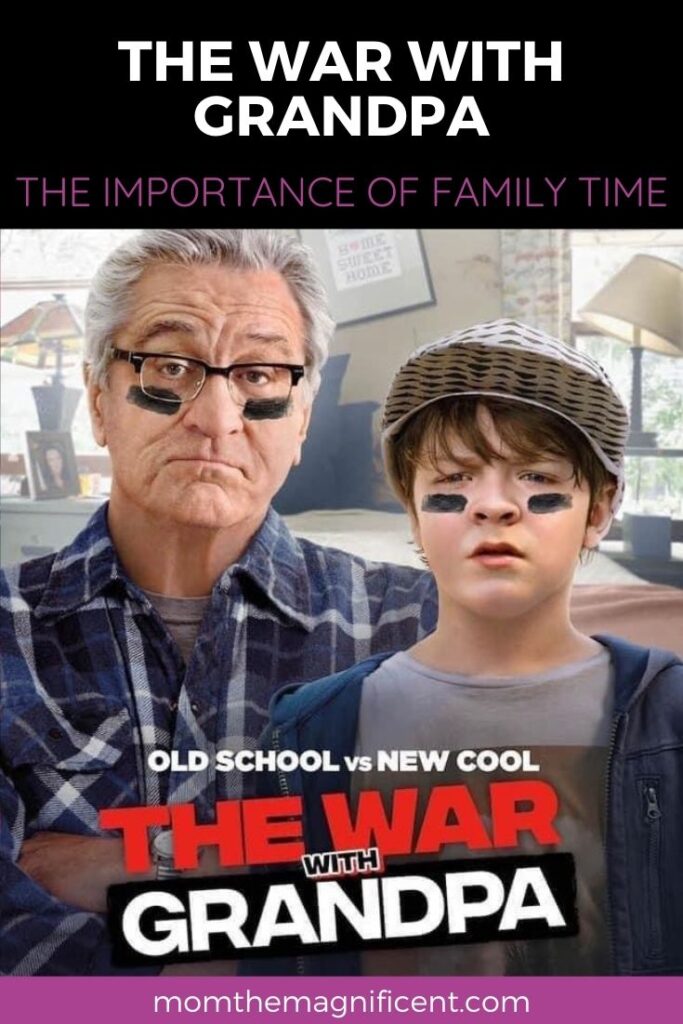 Ring in the holiday season with these festive Marble Cake Pops! To celebrate the Home Entertainment release of THE WAR WITH GRANDPA, available now on Digital and on Blu-ray and DVD December 22nd!