Spies in Disguise is releasing an epic digital game ahead of the new movie coming out December! While visiting Disney Studios, I was able to test the game out first hand! It was a ton of fun, and I think both kids and parents will enjoy this one together!

Denali Publishing, announced Spies in Disguise: Agents on the Run, the official mobile game based on the upcoming animated spy comedy adventure, “Spies in Disguise,” from Blue Sky Studios starring Hollywood mega talent Will Smith, Tom Holland and Rashida Jones. Featuring action-packed gameplay and beautifully rendered environments inspired by the film, Spies in Disguise: Agents on the Run is a cinematic-style, endless runner mobile gaming experience that will send players on top-secret missions to collect characters, gear and more in order to become the world’s best special agent.

“We’re thrilled to introduce mobile gamers around the world to the action and adventure of Blue Sky Studios’ Spies in Disguise,” said Sabaa Rehmani, President, Denali Publishing. “We’ve developed a dynamic, endless runner mobile experience for anyone that has ever dreamed of embarking on top-secret spy missions, and we can’t wait for players to experience it first-hand.” 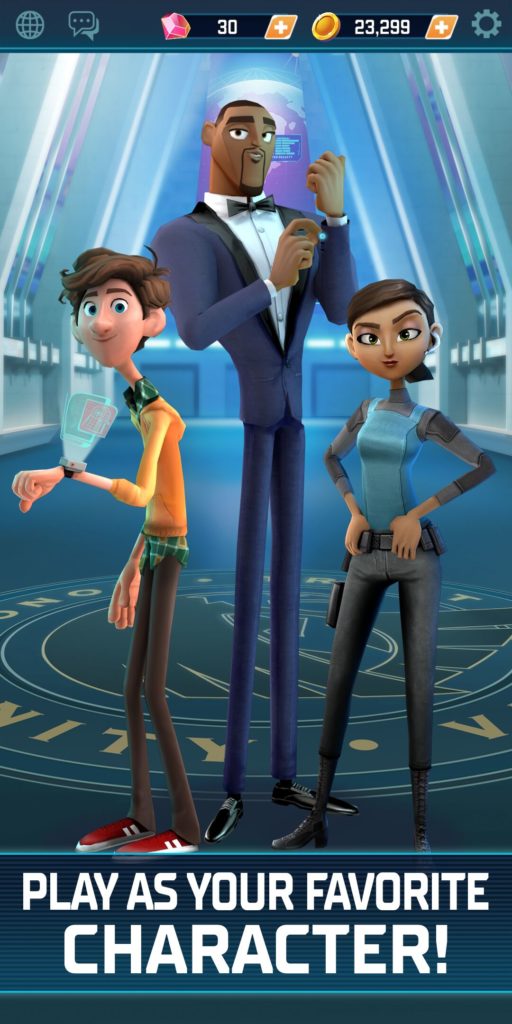 In Spies in Disguise: Agents on the Run, players will recruit the film’s lead characters Walter, Lance, and Marcy to help them unlock futuristic gadgets, amazing abilities, and fully tricked out spy vehicles in their quest to become the world’s best special agent. The mobile game will also feature opportunities for players to compete for weekly rewards by aligning with one of the super-secret spy agencies, as well as a multitude of game modes offering players numerous in-game elements to discover for a highly engaging and truly endless experience.

Spies in Disguise: Agents on the Run will officially launch on mobile devices worldwide via the Apple App Store, Google Play and the Amazon App Store this fall. To pre-register, please visit SpiesInDisguiseGame.com.

Like I mentioned above, I played the game for a few minutes and it was so fun! I could see myself getting a new hobby while I wait for my kids after school activities to be finished!