Did you catch the teaser trailer for SOLO: A STAR WARS STORY that debuted during Good Morning America? Don’t worry I have it here for you to see, along with new images from the trailer and the four teaser posters, featuring Han Solo, Lando Calrissian, Qi’ra and Chewbacca!

Board the Millennium Falcon and journey to a galaxy far, far away in SOLO: A STAR WARS STORY, an all-new adventure with the most beloved scoundrel in the galaxy. Through a series of daring escapades deep within a dark and dangerous criminal underworld, Han Solo befriends his mighty future copilot Chewbacca and meets the notorious gambler Lando Calrissian, in a journey that will set the course of one of the Star Wars saga’s most unlikely heroes. This teaser has me so excited to see a young Han Solo learn the ropes of the galaxy! I can’t wait to see what kind of trouble Han and Chewbacca get themselves in and out of during these early years! 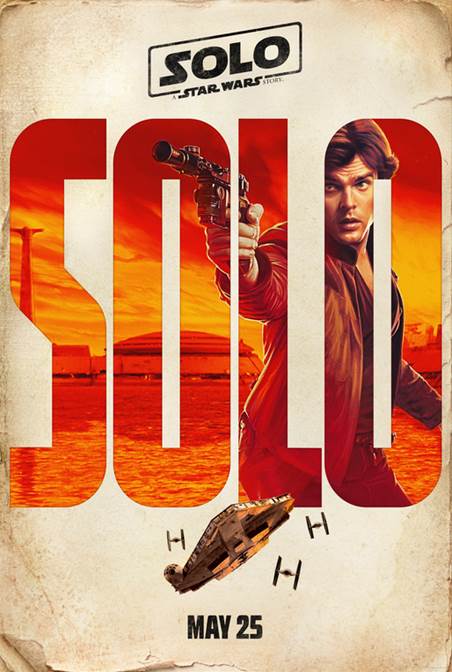 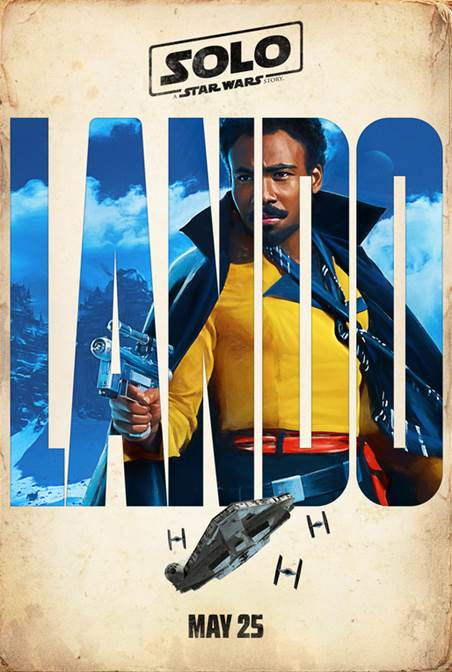 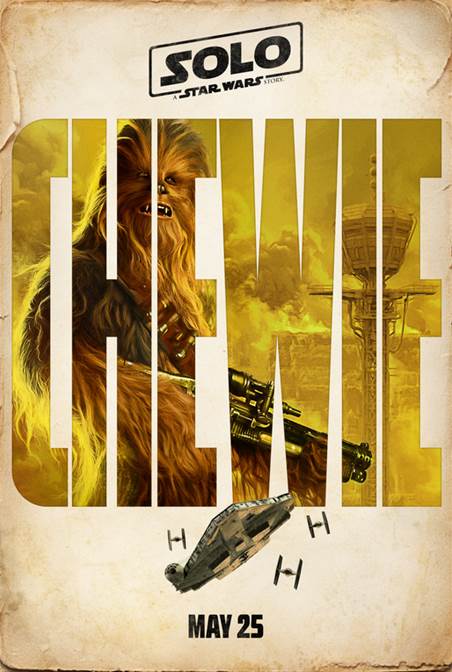 SOLO: A STAR WARS STORY opens in theaters everywhere on May 25th!