Teach your teenage sons and daughters a few lessons with the new Netflix film, Moxie. The movie is based on Jennifer Mathieu’s YA novel, is an upbeat coming-of-age drama/comedy directed by Amy Poehler. The movie is packed with punches, full of good lessons our teens need to know and understand.

Vivian (Hadley Robinson), a seemingly shy 16-year-old, has always preferred to keep her head down and fly under the radar. But when the arrival of a new student (Alycia Pascual-Peña) forces her to examine the unchecked behavior of her fellow students running rampant at her high school, Vivian realizes she’s fed up. Inspired by her mother’s (Amy Poehler) rebellious past, Vivian anonymously publishes an underground zine called Moxie to expose bias and wrongdoing in her high school, and unexpectedly sparks a movement. Now at the center of a revolution, Vivian begins to forge new friendships with other young women and allies, reaching across the divide of cliques and clubs as they learn to navigate the highs and lows of high school together. Directed by Amy Poehler and based on the novel by Jennifer Mathieu, MOXIE also stars Lauren Tsai, Patrick Schwarzenegger, Nico Hiraga, Sydney Park, Josephine Langford, Clark Gregg, Josie Totah, Anjelika Washington, Charlie Hall, and Sabrina Haskett, with Ike Barinholtz and Marcia Gay Harden.

Let’s start with the word moxie. Do you know what it means or stands for? My daughter did not. The Webster’s Dictionary described it as follows;

A force of character, determination, or nerve.

1: ENERGY, PEP; woke up full of moxie
2: COURAGE, DETERMINATION; it takes … moxie to pull up roots and go to a land where the culture and probably the language are totally foreign— M. J. McClary
3: KNOW-HOW; was impressed with his musical moxie and hired him as a solo 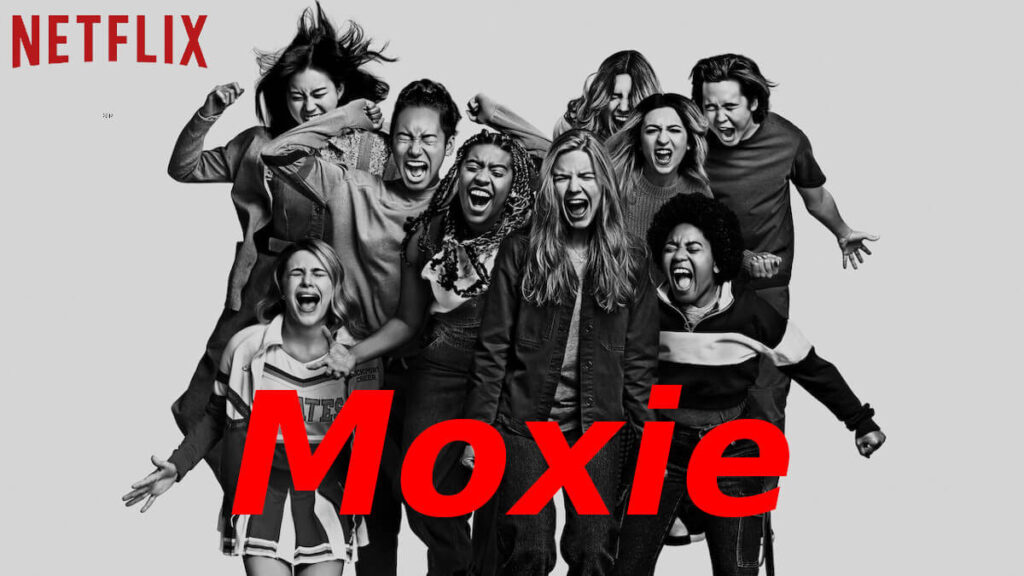 To be full of moxie is to be full of energy and determination. Ths movie did a great job at showing that come to fruition. The movie starts out by introducing us to a shy main character who is noticing issues but not sure where to even start. I love that it starts there because let’s face it, a lot of kids might see things take place and not know how to correct behavior. This movie inspired an important conversation with my teenage daughter and son. A few things I want them to know…

Speak up. It sounds simple, but it can be the hardest step, If you see harassment, condemnation, bullying taking place, be a voice and say something. Call attention to the issues at hand. Find something to be passionate about. Make a statement. Silence holds no power.

Be an ally. An ally is someone who is not a member of an underrepresented group but who takes action to support that group. Be a person other people can count on to defend, protect and stand up for others. Be a friend to others even when no one else is looking. Speak up for them when they are not in the room. Stand next to them when they are the focal point of negativity.

Use your brain. Just because someone says something doesn’t make it true. Know your facts before you jump on the bandwagon. Do your own research. It’s okay to think differently than those around you. It’s okay to make a different choice or go against the crowd.

Moxie touches on a lot of older teen issues. I would recommend this film for ages 15 and up. There is some language &  harassment in the movie that could be new to your child or upsetting if they have experienced it. Be prepared to have a follow up discussion to drive home the important messages of the film. The film definitely left me feeling inspired to make a change for good. I am always telling my kids to be the change they want to see in the world. Moxie is just that. 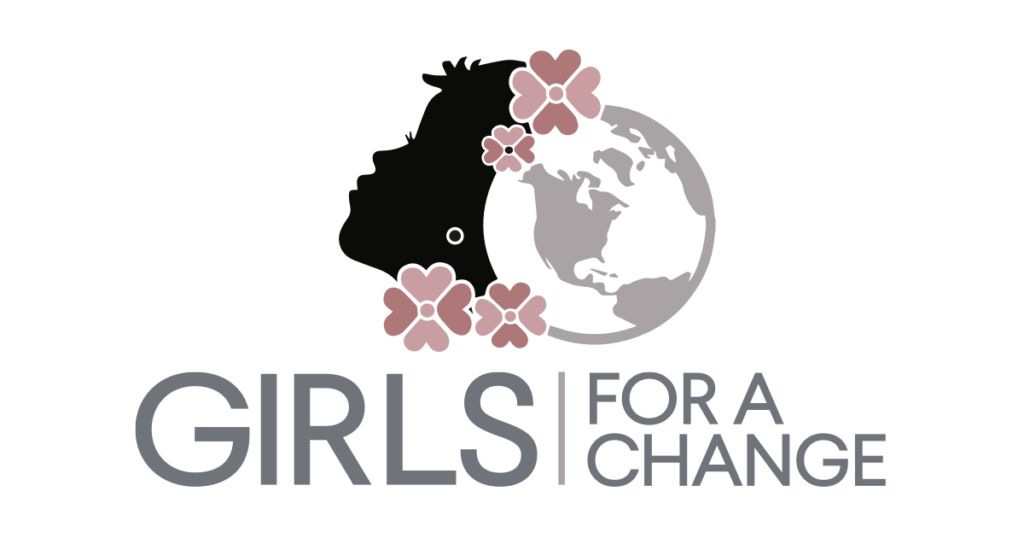 Have an urge to get involved? To learn more about how to be involved in making a change, visit girlsforachange.org. Girls For A Change (GFAC) was formed in 2000 with the mission of empowering young women by inviting them to design, lead, fund and implement social change projects that tackle issues girls face in their own neighborhoods.

« Tom & Jerry Fun and Games!
Hersheypark Is Ready for a Sweet Kickoff in 2021 »
Subscribe
0 Comments
Inline Feedbacks
View all comments