Tis the season for holiday fun! This is the perfect event for Christmas and Broadway lovers, you will not want to miss Jennifer Nettles when she comes to the Capital One Hall in Tysons VA this December.

Jennifer Nettles – Broadway Under the Mistletoe 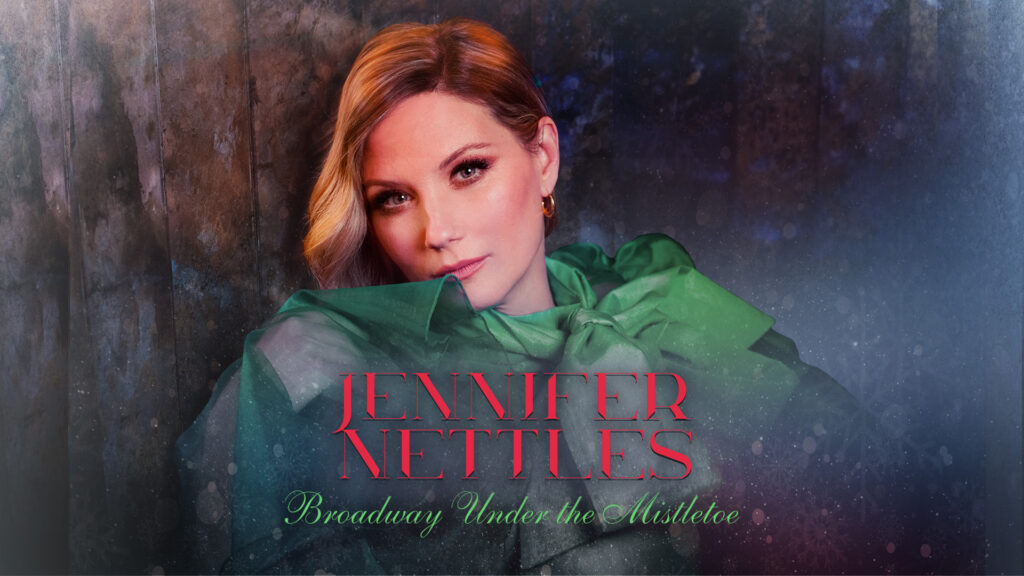 GRAMMY®-winner Jennifer Nettles stops by Capital One Hall for a night of holiday favorites and Broadway hits. Leading with her powerhouse vocals and vivacious energy, this dynamic entertainer recently released Always Like New, a collection of Broadway tunes reimagined as only she can do.

Nettles makes up one-half of the multi-Platinum duo Sugarland alongside Kristian Bush. In 2019, she received the Human Rights Campaign’s Ally for Equality Award and the Artist Impact Award from Lincoln Center, for her stellar career in music and strong commitment to philanthropy. She made her Broadway debut in 2015 as Roxy Hart in the Tony Award-winning, record-breaking musical Chicago and starred as Donna in the Hollywood Bowl’s summer production of Mamma Mia! She is currently starring in the Broadway hit musical WAITRESS in New York City.

Get your tickets here: https://www.capitalonehall.com/event/jennifernettles

More about Capital One Hall:

Capital One Hall, a cornerstone of the broader Capital One Center development in Tysons, Virginia, will host Fairfax County non-profit arts groups through ArtsFairfax, as well as Broadway productions, comedy, and concerts. It encompasses a 1,600-seat performance hall and The Vault — a 225-seat Black Box theatre. Individuals and businesses may also rent our spaces for private events and weddings. Capital One Hall is located just steps away from the McLean Metro Station on the Silver Line and also provides ample covered parking.

Checkout upcoming events at the Capital One Hall here: https://www.capitalonehall.com/events