Calling all 80’s babies! This is such a fun throwback and oh my goodness, we are in love! Introducing the totally cool new American Girl Doll, Courtney. I have to say it is pretty neat and kind of surreal sharing a historical doll with my girls from the erra I came from. My daughter was so excited to open Courtney and so was I!

​“The ‘80s are back, and we’re thrilled to celebrate this pop culture-defining decade with girls and their parents through Courtney,” says Jamie Cygielman, General Manager of American Girl. “For nearly 35 years, American Girl’s historical characters have helped to bridge the past and present, while providing inspiring role models through immersive storytelling and imaginative play. Likewise, Courtney’s story illustrates how to create positive change by standing up to fear, finding strength in every challenge, and developing empathy for others—qualities that are timeless and more important than ever. And to further our mission to help build girls of strong character and confidence, we’re partnering with Girls Who Code to help change the game when it comes to influencing female leadership in the fields of computer science and technology.” 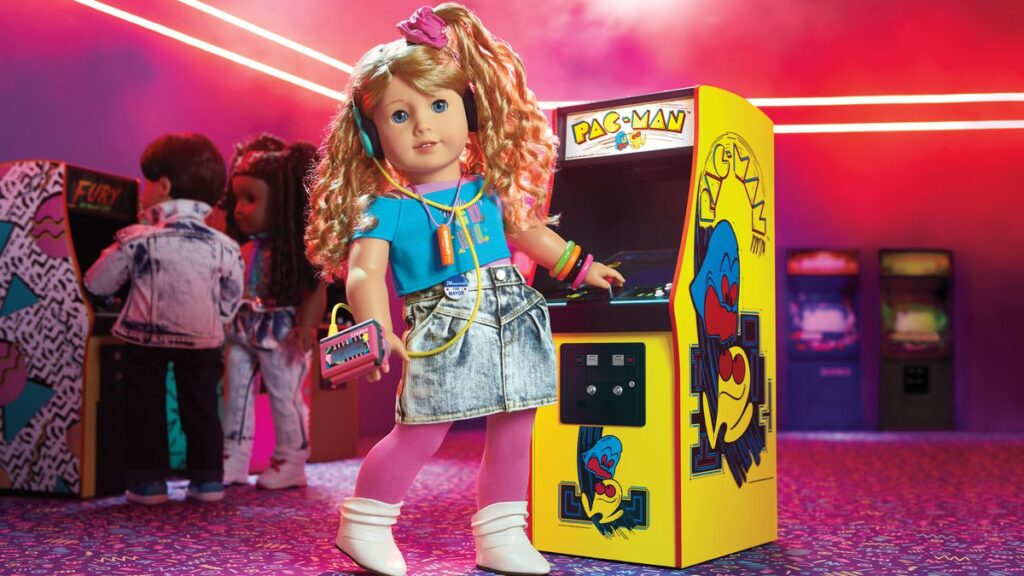 Written by Kellen Hertz, the two-book series introduces girls to Courtney Moore, an avid gamer growing up with her blended family in the fictional town of Orange Valley, CA. Courtney loves going to the mall, especially the arcade, where she’s one of the top-scoring PAC-MAN ™ players. But Courtney doesn’t only play video games, she’d like to create them and bring more girl characters to the forefront. When given a chance to create her own video game, Courtney looks to real-life heroes—like her mom, who’s running for mayor, as well as the astronauts on the Space Shuttle Challenger—as inspiration to invent a female superhero who’s bold, brave, and gives Courtney the courage to speak up for the people and ideas she believes in.

I love that Courtney’s stories explore themes and events—like women in leadership and the space shuttle program—that can encourage girls to stand strong and speak out. How cool is that? My 9 year old sees me working from home and in meetings, so it is really cool to see dolls admire women in leadership. As a parent, I want my daughter to have diverse toys and understanding of women in leadership. I love how Courtney models this and shares her own real life heroes. My daughter also has a space interest and loves to play video games so she can definitely see herself in Courtney! 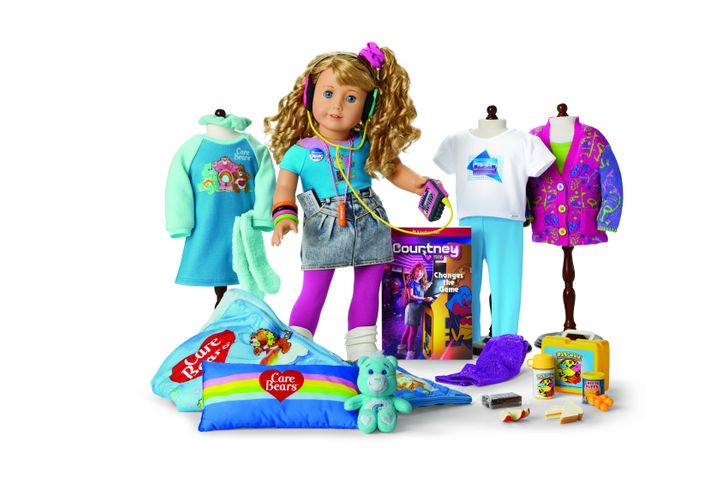 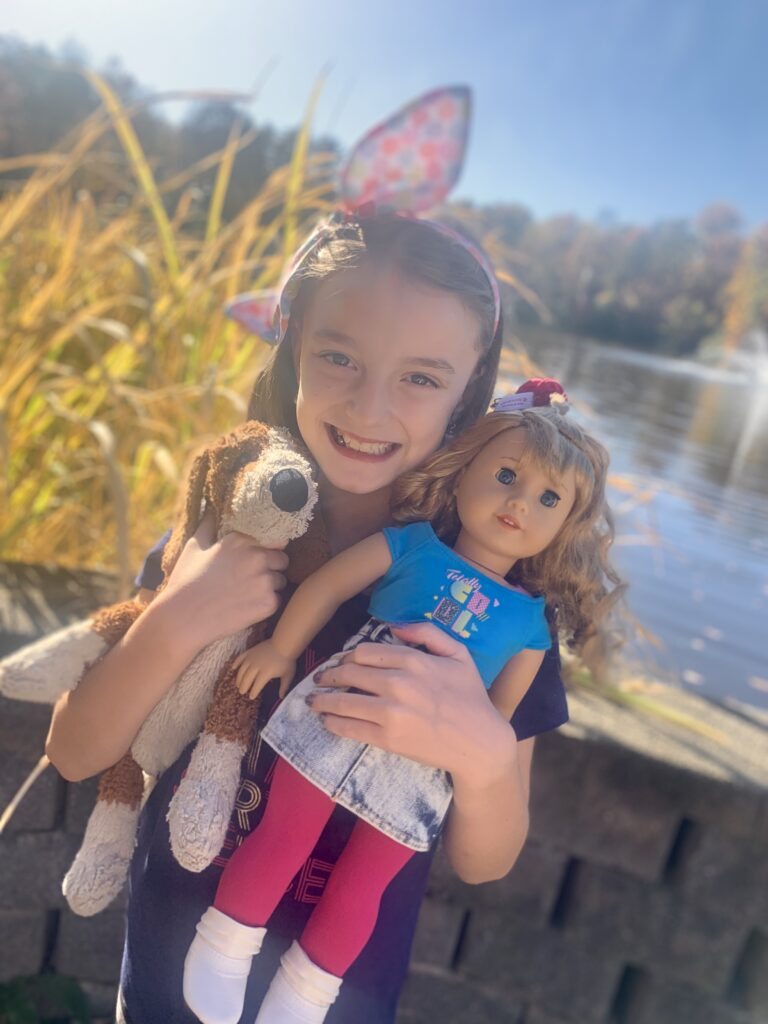 I received free product from American Girl. As always, all opinions are 100% my own.