Lights, Camera, Action! Warner Bros. Home Entertainment will have you singing and dancing in your seat with the release of A Cinderella Story: Starstuck, on Digital beginning June 29th, and on DVD on July 13th. 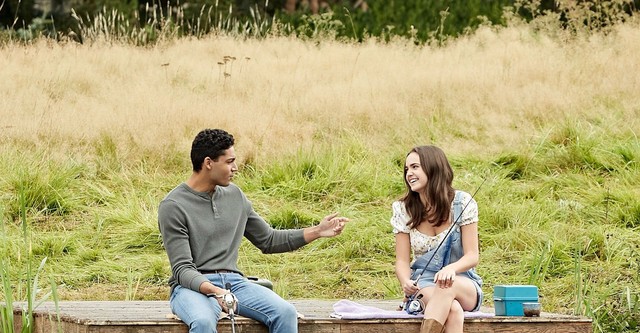 The all-new musical film set in Dreary, Idaho stars Bailee Madison (A Week Away) as our modern-day heroine Finley Tremain and Michael Evans Behling (All American) as her charming romantic interest, Jackson Stone. Other featured actors include April Telek (Chris Watts: Confession of a Killer) as the cruel stepmother, Valerian, and step-siblings Saffron and Kale, played respectively by Lillian Doucet-Roche (A Cinderella Story: Christmas Wish) and Richard Harmon (The 100).

Finley Tremaine, a small-town farm girl, longs to spread her wings and soar as an aspiring performer. When a Hollywood film crew arrives in her sleepy town, she is determined to land a role in the production and capture the attention of handsome lead actor Jackson Stone. Unfortunately, a botched audition forces her to change course. Now, disguised as cowboy “Huck,” Finley finally gets her big break. But can she keep the charade a secret from everyone, including her evil stepmother and devious step-siblings? 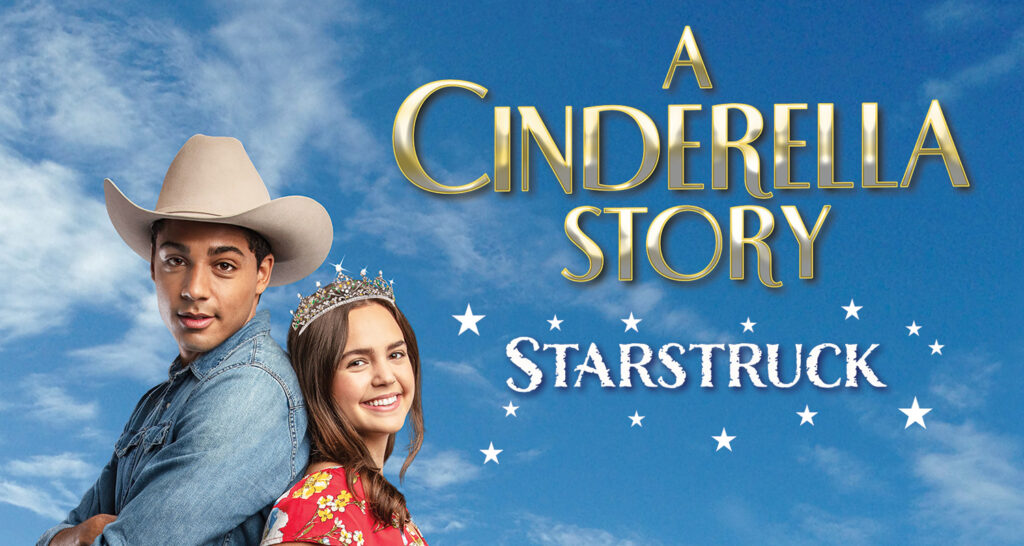 We love these movies and have enjoyed watching them tell new stories. A Cinderella Story: Starstruck is a sweet story with great music and a powerful message. My girls loved it!