We Can Be Heroes is a heart warming action movie that the whole family can enjoy together! Have you or your kids seen Sharkboy and Lavagirl? If so, you are going to love seeing the kids of these beloved superheroes and what they are up to now. Even if you haven’t seen Sharkboy and Lavagirl, this story stands on it’s own. With tons of laugh out loud and teachable moments, this makes for a great movie to enjoy with the family!

When alien invaders kidnap Earth’s superheroes, their children must team up and learn to work together if they want to save their parents and the world. 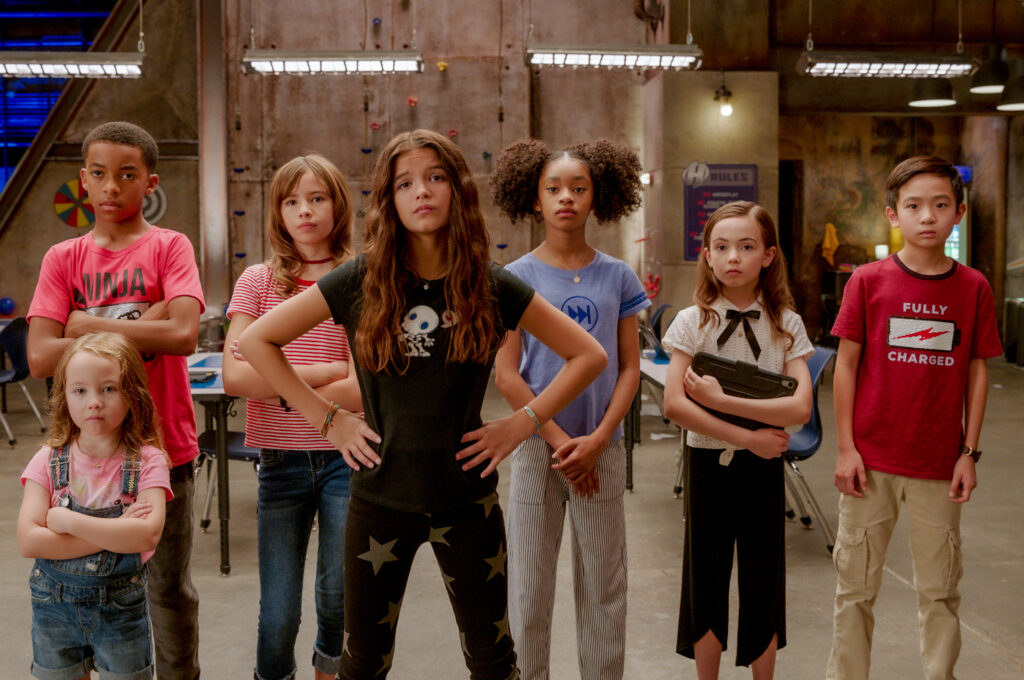 My daughter and I had the opportunity to interview the cast on the film and what they loved about the movie. As a parent, I loved the messaging of discovering your true self, confidence, bravery and friendship. My kids loved the action and humor, but the messaging was not lost on them either. 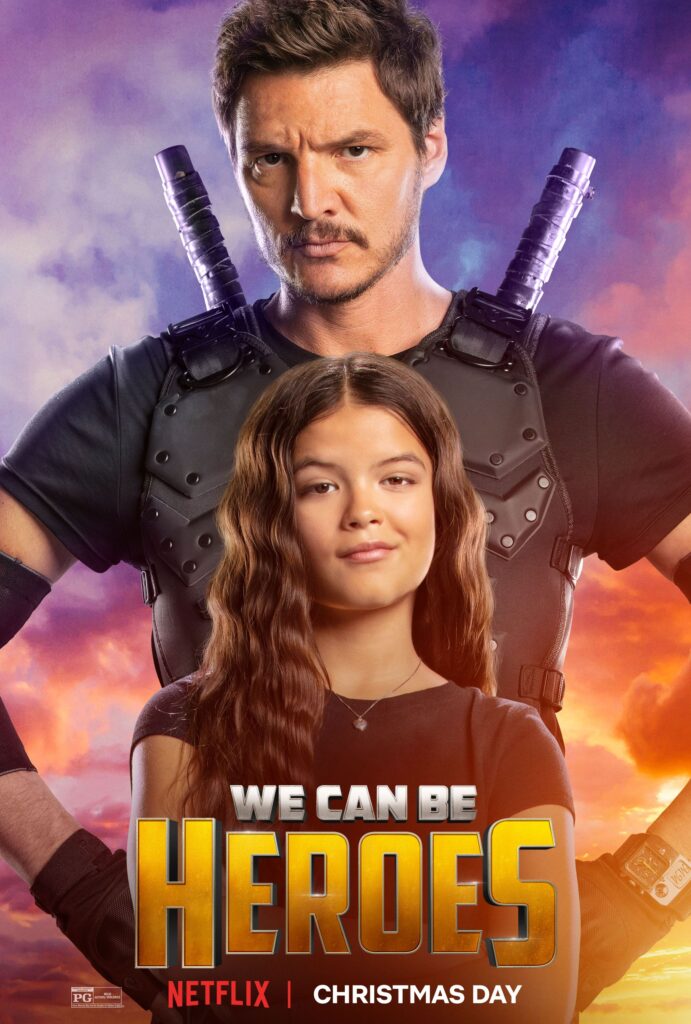 My daughter Olivia asked “Your characters are so confident. What advice do you have for other young girls?”

Vivien Lyra Blair: “I think being confident, the key to being confident is imagination because to be confident, you have to be able to imagine the good things in life. So you have to imagine what could go right, not what could go wrong, so if you are scared to do something like act it’s a really scary thing and then I think you just imagine what the rewards could be, don’t imagine the risks, the rewards.”

Yaya Gosselin: “And I think that especially for girls my age I think that the most important thing is that you know Missy plays a character who doesn’t have those big cool superpowers, and you know when I first got the role I was like man, I don’t have any superpowers, but then I realized that I have one of the most important superpowers of them all and that is leadership and teamwork, and you know that’s a really, really hard power to have and I think it’s really great that it’s not just some you know make-believe power, but it’s a power that you can actually have in real life. And I really want to show young girls my age that you can be the hero of your own story and it doesn’t take that much to have a superpower.” 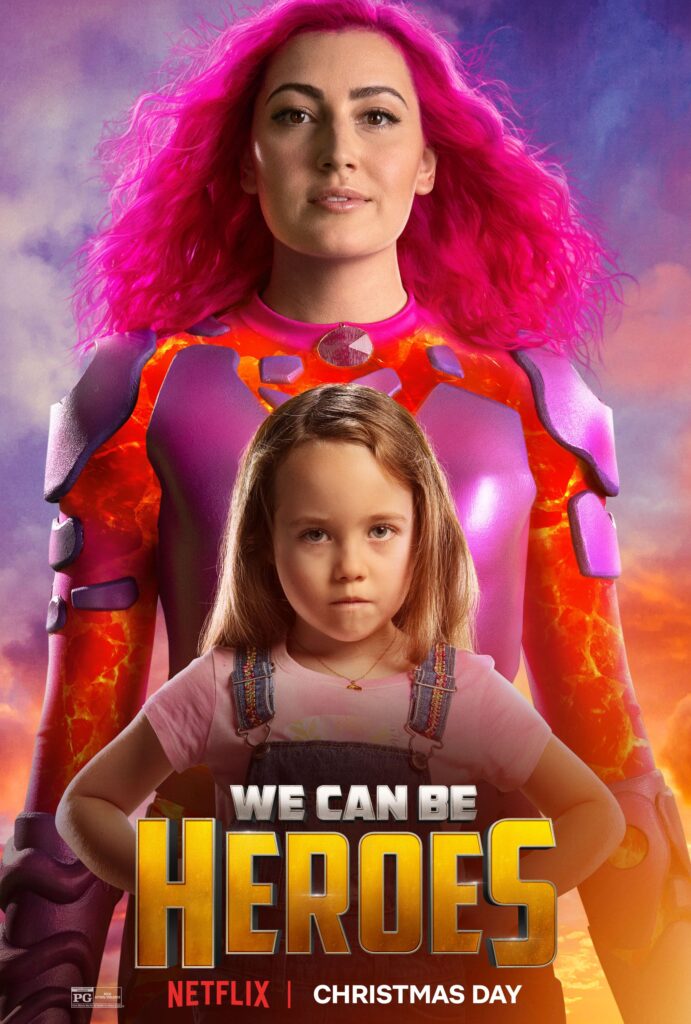 Favorite Behind the Scenes Moment

My daughter Olivia asked: “Do you have a favorite part behind the scenes or off-camera moment from filming, and this is for the both of you?”

Yaya Gosselin:  “Yes, we do. So a board game that Vivien love to play with Robert was called Avocado Smash and it was their favorite game to play together and so there were a couple of times are Vivien had to get really excited about something and so she would kind of go yea but she wasn’t like super, super excited so what Robert would do she would say Guppy just think avocado smash and then she get like super, super excited.

So there was this one time where we were filming on the ship, and it was the part where they were all fighting, and Guppy was meditating, and I was like Guppy, what are you doing? You have to go fight, and so there’s this part where I go Guppy shark frenzy, and so Robert told me because she wasn’t getting excited enough he told me to do this Guppy avocado smash, and she goes, and she gets so excited, so they actually ended up keeping that take and they just edited my voice in as shark frenzy, so it was so funny to see her reaction because she didn’t even know that I was going to do that so she was like oh my gosh avocado smash and it was really funny.” 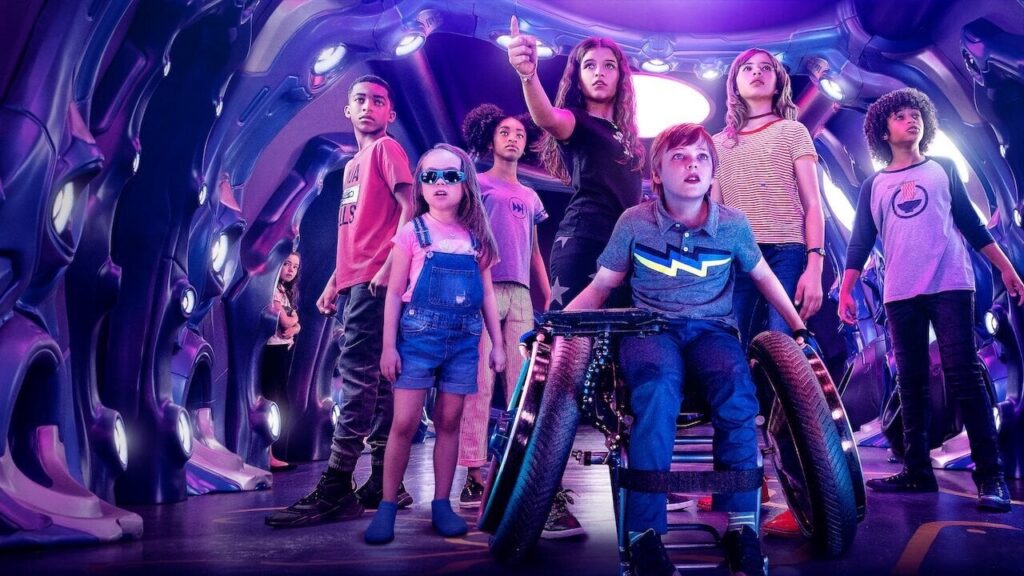 I love that We Can Be Heroes shows kids power and greatness comes in all kinds of different forms. 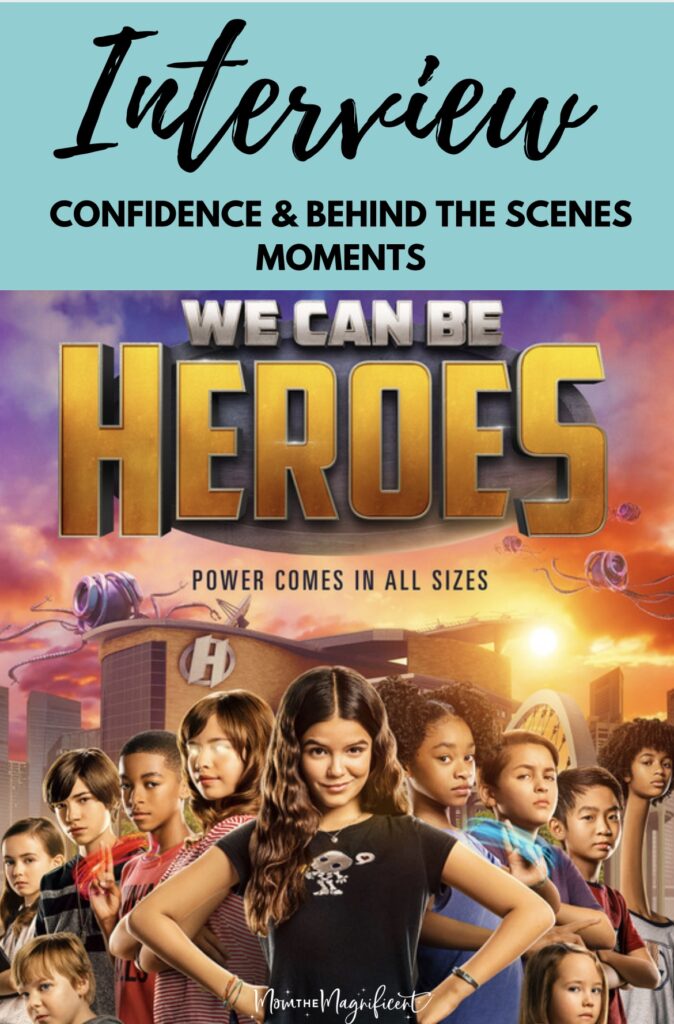 We Can Be Heroes is now streaming on Netflix!

The Mighty Ones - Interview with Twig & Very Berry!
Rubble on the Double Snack Mix
Disney's Raya And The Last Dragon - Activity Packet