THE BEST OF ENEMIES is a timely, inspiring drama starring Academy Award® nominee Taraji P. Henson (Hidden Figures) and Academy Award® winner Sam Rockwell (Three Billboards Outside Ebbing, Missouri). Based on a true story, THE BEST OF ENEMIES centers on the extraordinary relationship between Ann Atwater (Henson), a fearless and outspoken civil rights activist who faced off against C.P. Ellis (Rockwell), a local Ku Klux Klan leader, to blaze the way for school desegregation in Durham, North Carolina, in 1971. 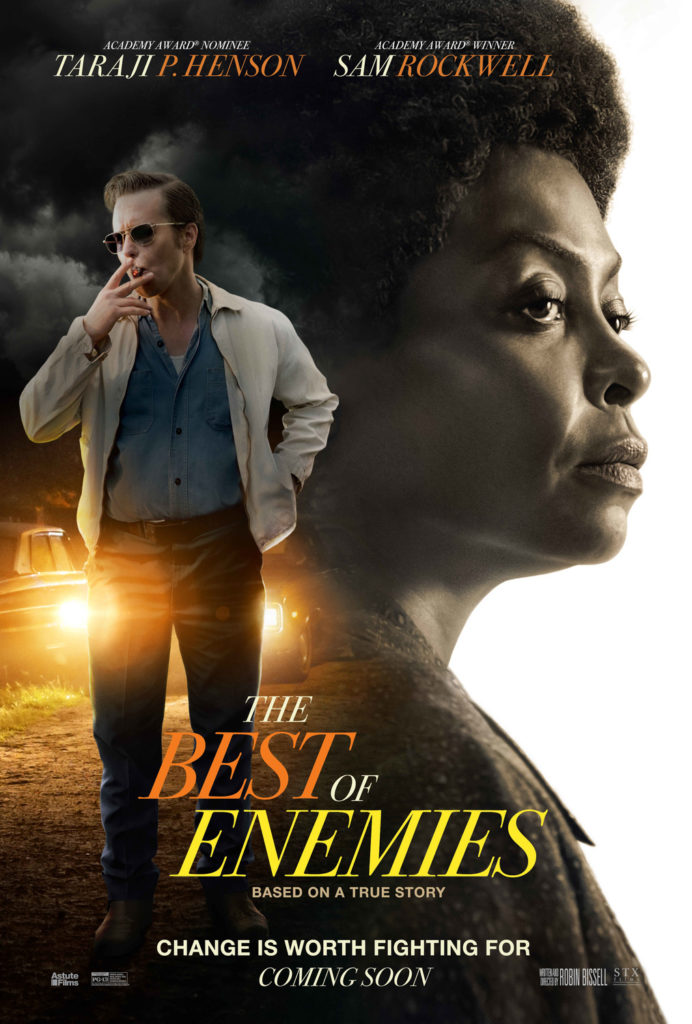 Kids Camp at the Alamo Drafthouse
Love Every Moment Giveaway!
Win Tickets to see Waitress at The National Theatre!