The title of the final installment of the Skywalker saga was also revealed, Star Wars: The Rise of Skywalker, and along with the first trailer for the film a brand-new teaser poster! This was crazy to watch on the live feeds! Everyone was so excited! 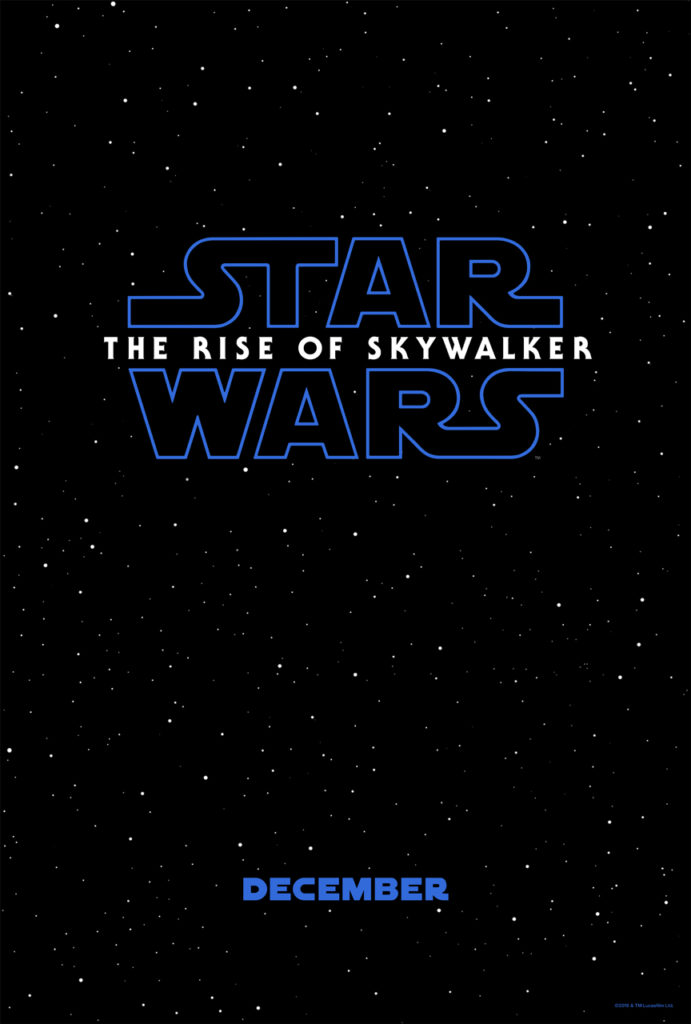 What do you think? Is Rey Luke’s daughter? I’d love to hear your theories! This is going to be so hard to wait for!

Star Wars: The Rise of Skywalker opens in U.S. theaters on December 20!