Pixar delivers another fantastic family film with the debut of ONWARD. My family and I went to see the movie with high expectations, and Pixar delivered! Onward tells the story of two brothers who embark and a quest to bring their dad back to life for one day. It is full of mythical creatures, magic, and heart.

Set in a suburban fantasy world, Disney and Pixar’s “Onward” introduces two teenage elf brothers (voices of Chris Pratt and Tom Holland) who embark on an extraordinary quest to discover if there is still a little magic left out there. Pixar Animation Studios’ all-new original feature film is directed by Dan Scanlon and produced by Kori Rae—the team behind “Monsters University.”

The setting of the movie is fun. Seeing a suburban fantasy world was entertaining. My kids loved the pet dragon, and trash eating unicorns. The brothers, Ian and Barley are opposites. The big brother is bold, daring, and full of confidence. The little brother lacks self worth and is trying to find himself in the midst of his teenage life. When Ian turs 16, his mom gifts him and his brother a map and wizard staff. It is soon discovered that the boys father was a wizard, and had conjured up a spell to see his sons for one day. Now if only the boys could get this spell right.

The Inspiration for Onward

I think most kids will love Onward. There are many laugh out loud moments during this epic adventure we are brought along on. If you have recently experienced a death, this could be a sensitive topic.  Onward is inspired by the death of writer-director Dan Scanlon’s father. “My dad passed away when I was a year old and my brother was three,” he said. “Who is he, and how am I like him? I discussed it with some of the filmmakers and the feedback was: Wouldn’t it be amazing if you had one day with him?”

Is Onward Too Sad?

In the movie, the dad passed away from cancer before the younger brother was born. While Barley has only 4 memories of his dad, Ian has none. He even makes a list of items he dreams of doing with his dad like play catch, and have a heart to heart. This pulled at my heart strings for sure. I have always loved how Pixar deals with real life circumstances and puts it into their stories. This one is beautifully told. While Ian realizes he never had those moments with his dad, he had all of those and more special moments with his big brother Barley. Barley has always been there for him, cheering him on, lending a helping hand, and making him laugh. Tom brings a real vulnerability to the role of Ian. Chris brings the wild, chaotic confidence to life in Barley. I really liked seeing these brothers interact, spur one another on, and be each others person. 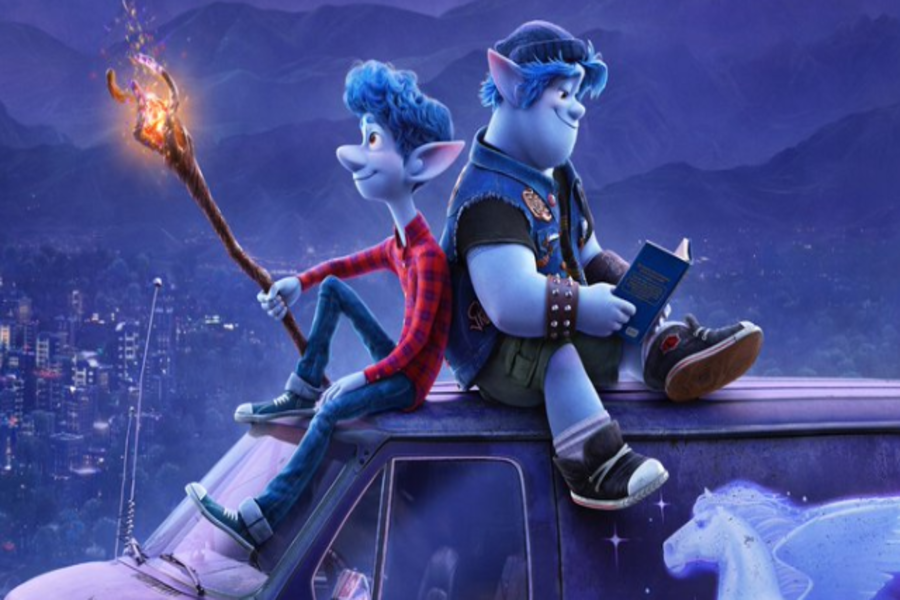 Brotherly love and a sibling bond is powerful! I loved seeing the quest playout between these brothers. Though there were some sad moments, I was happy with the ending and how it all came together. Pixar delivered a heartfelt story with an incredible adventure! 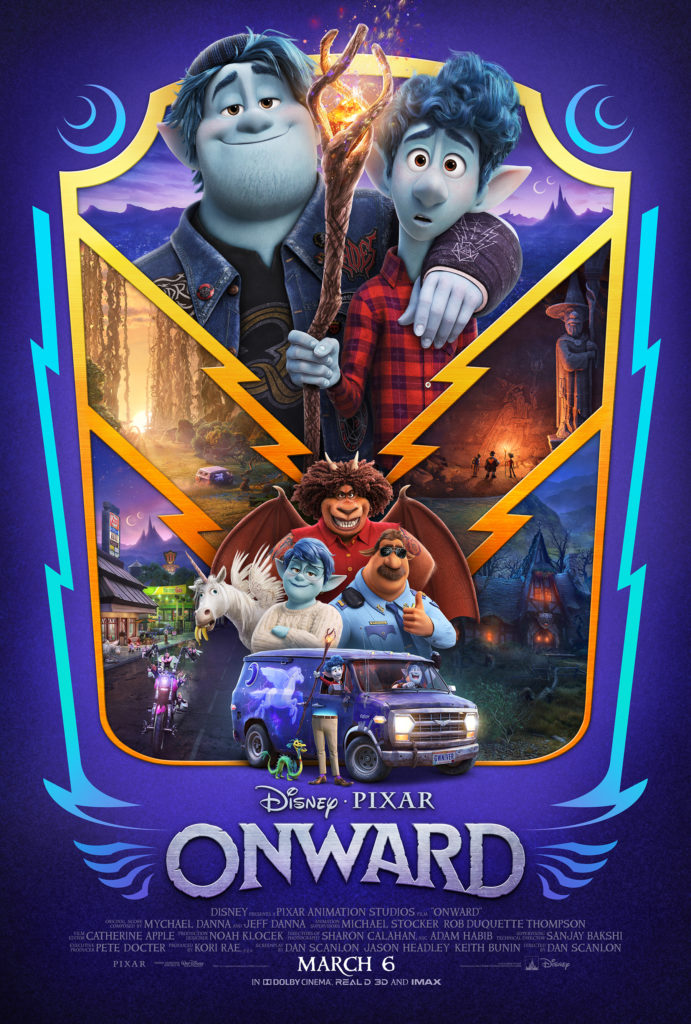 We could all use some extra rainbows & sprinkles r

Spring adds new life and new beauty to all that is

I got that sunshine in my pocket⁣ Got that good