Spies in Disguise is a fun, family friendly movie packed with action, laughable moments and a great message. I was part of the first audience to see the whole movie when I was in LA for The Geekly Retreat. I love that this movie brings a light to partnering with someone who is very different from you. It embraces thinking outside of the box, creative solutions, and that being weird is totally cool! Check out my spoiler free review.

First off, I love the brilliant casting of Tom Holland as Walter and Will Smith as Lance. Will Smith and Tom Holland make a great pair. They were really funny, and brought depth and emotion to their characters. I think kids are going to relate to both Lance and Walter. Walter is a smart kid who has thought outside of the box his entire life. We see Walter and his mom have a very special, close knit relationship. His mother is always encouraging him to embrace his weirdness and celebrate it. Since Walter’s mom is a police officer and sadly dies on the job, Walter is committed to finding a better way to fight crime. He works as a person who develops gadgets and tools for a secret agency. Even though he has some really cool ideas, he is often pushed aside or looked over. That is until Lance, the super agent needs a little help. One thing leads to another and all of a sudden we have an odd couple on our hands. A tech geek and a pigeon? It makes for an awesome duo as these two learn a few things about friendship, co-existing, trusting your instincts, and yes…embracing your weirdness. 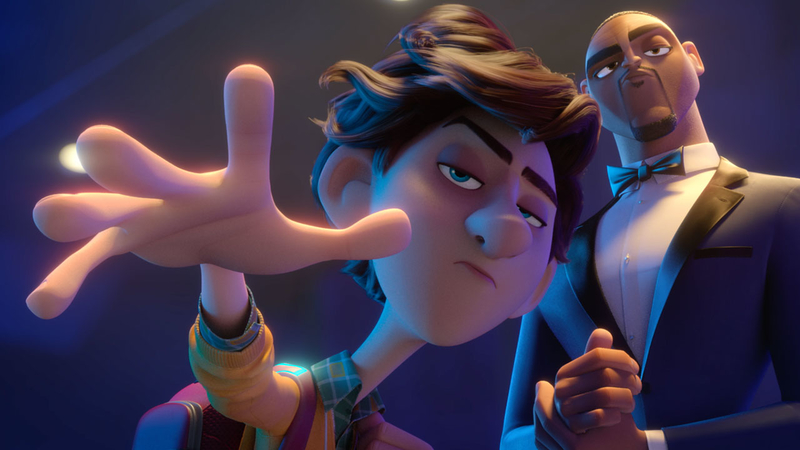 I love that Spies In Disguise helps kids realize they may be the “weird” one with a “weird” hobby or passion, and that’s totally cool! Never judge a book by it’s cover. Some of Walters most crazy tech gadgets came in very handy when all else failed. This movie also has many conversation starters such as kindness is more powerful than violence. One of my favorite quotes was by Walter who said ” When we fight with fire, we all get burned.” 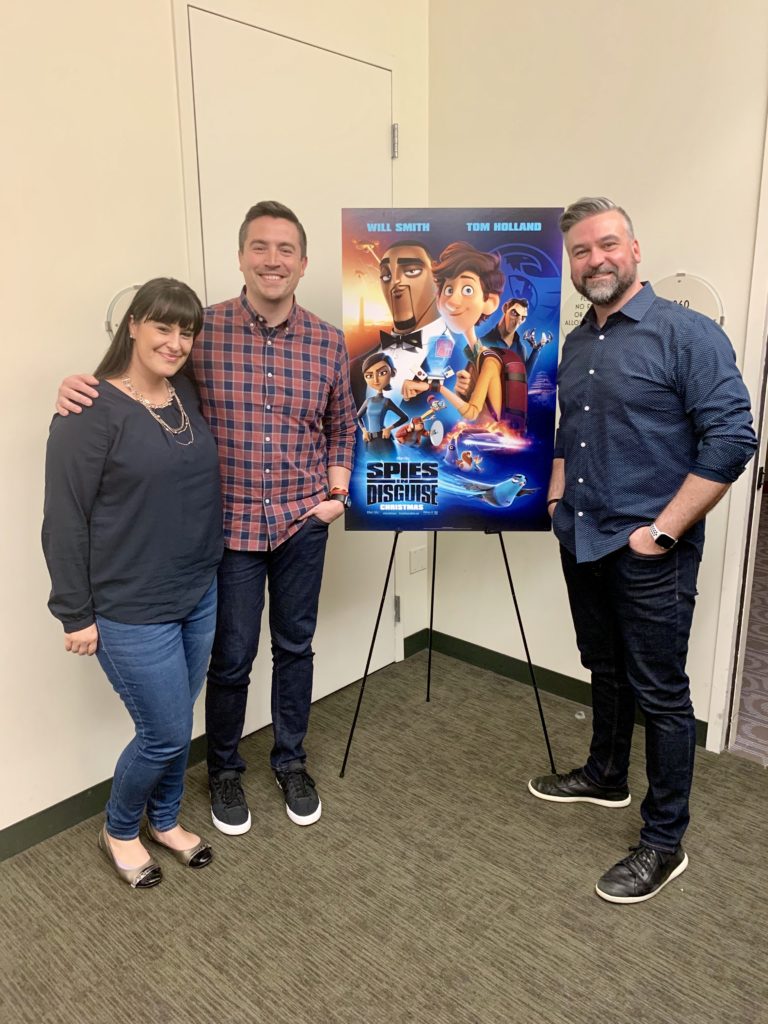 Director Nick Bruno Said “You know, when we kicked the movie off, we felt by making what will probably be the first spy movie for many kids. We felt a real responsibility to say something with it. When you spend all this time, money and just passion creating every frame, in a movie, you want to make sure you’re saying something important with it. And we thought it was a good opportunity to tell kids as you move forward in the future, it’s how important it is to work with one another despite how different you may be. And if you’re going to be a good person, you have to hold yourself to a higher standard and that’s not easy. But it’s important.”  Yes, very important!

I think you and your family will enjoy seeing Spies in Disguise!

See what else the Directors, Troy Quane and Nick Burno had to say about making this movie.

Secret Headquarters Now on Paramount Plus
Fierce, Free and Full of Fire~Words All Women Need To Hear!
Coming this Fall on Disney+