Get ready for a fun night out comedy with Queenpins! This is a hilarious movie that follows the story of two women who are looking to get ahead in life, even if that involves a little crime.

Inspired by a true story, QUEENPINS is an outrageous comedy about a bored and frustrated suburban homemaker, Connie (Kristen Bell) and her best pal JoJo (Kirby Howell-Baptiste), a vlogger with dreams, who turn a hobby into a multi-million dollar counterfeit coupon caper. After firing off a letter to the conglomerate behind a box of cereal gone stale, and receiving an apology along with dozens of freebies, the duo hatch an illegal coupon club scheme that scams millions from mega-corporations and delivers deals to legions of fellow coupon clippers. On the trail to total coupon dominance, a hapless Loss Prevention Officer (Paul Walter Hauser) from the local supermarket chain joins forces with a determined U.S. Postal Inspector (Vince Vaughn) in hot pursuit of these newly-minted “Queenpins” of pink collar crime.

I got the chance to sit down with the cast and chat parenting, couponing, and what makes this film relatable yet still outrageous.

I really enjoyed this movie. It is smart, witty, relatable and just absolutely hilarious. One of the things I love the most is the two buddy duos. Kristen and Kirby are literal partners in crime. They knock it out of the park with their comedic chemistry. You actually find yourself feeling sorry for these characters who find themselves in an insane situation.

I am all for the female empowerment represented in this film. Kristen and Kirby both shared how powerful it was to see these women really fight for change in their lives. Yes there is a ton of craziness that ensues, but the moral of trying to get out of a hard situation and enjoying everyday in the midst of the bad ones, rings true. The other buddy duo of the Loss Prevention Officer (Paul Walter Hauser) and  U.S. Postal Inspector (Vince Vaughn) had our theater rolling with laughter. Defiantly a great addition to the cast that rounds out the film. 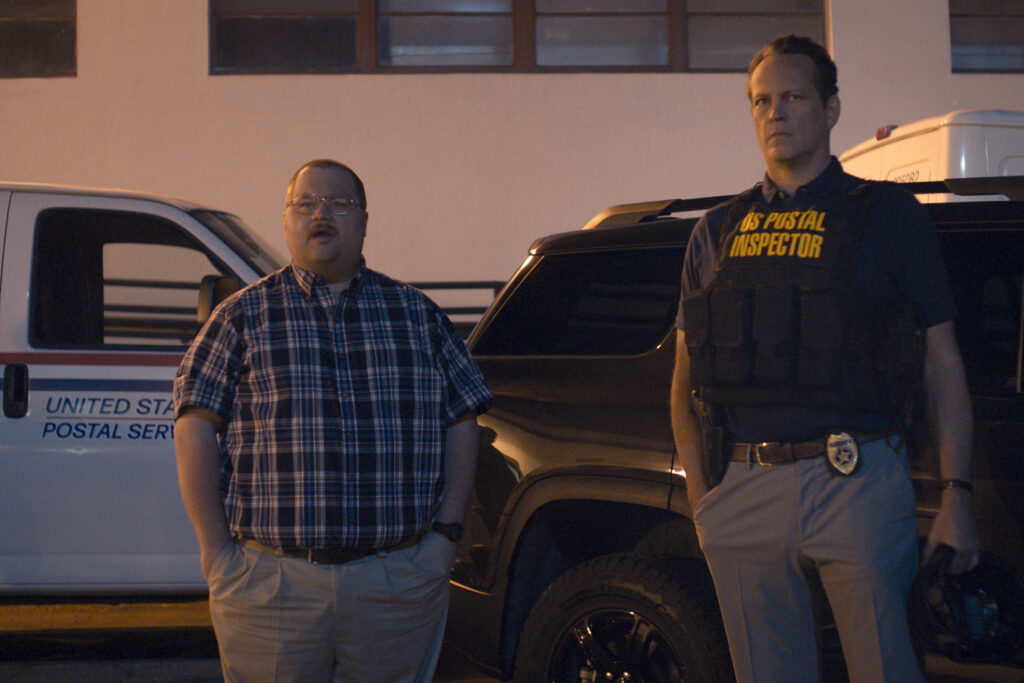 You can’t help but feel for these characters, even while they are committing felonies. I found myself hopeful and wanting justice for both Connie and JoJo. I loved seeing the women power duo match each other with good vibes and main character energy. Guess what? They both come out on top and it’s what makes this movie enjoyable. Two female leads who are equals and each others ride or die. It’s a must see!

then streaming on Paramount+ on September 30 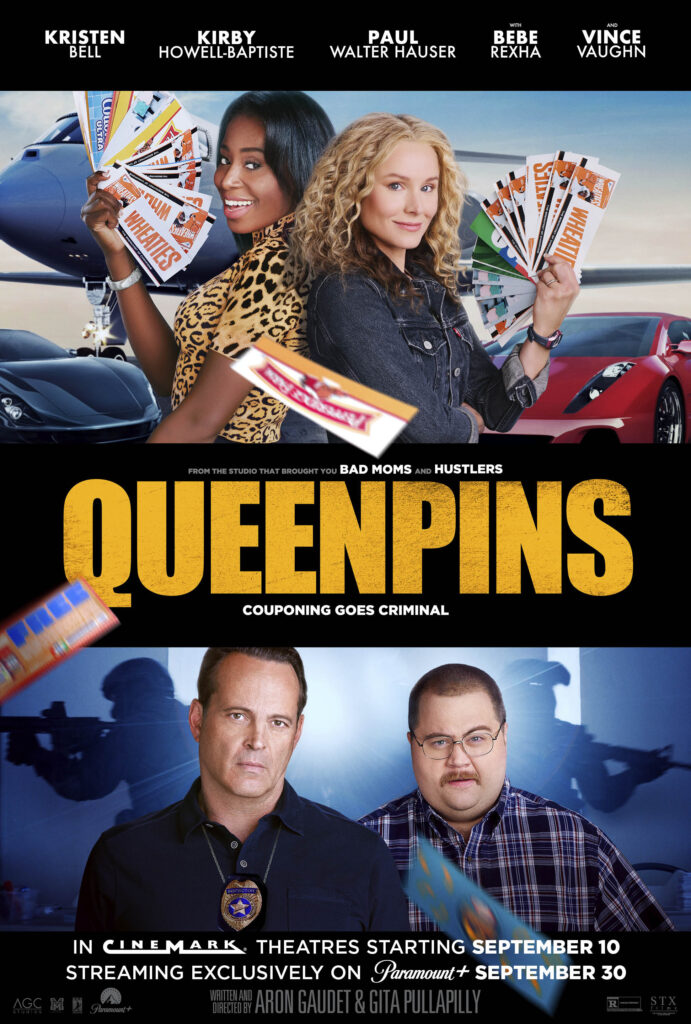 STOMP is coming to the National Theatre April 23-28th!
2018 Walt Disney Studios Motion Pictures ~ Magic at the Movies!
Disney On Ice presents Follow Your Heart is Coming to Fairfax!