It’s the Paw Patrol to the rescue again, this time it’s Dino style! Your favorite pups are back with  all new episodes in PAW Patrol: Dino Rescue Roar to the Rescue. To celebrate, we made some dinosaur inspired treats for your four pawed friends. Get the recipe below!

Get ready to return to the Dino Wilds for roaring rescues in the all-new DVD release, PAW Patrol: Dino Rescue Roar to the Rescue. Available on March 23, 2021, this DVD features the remaining episodes of the highly popular Dino Rescue story arc from the hit preschool series PAW Patrol, airing on Nickelodeon and produced by Spin Master Entertainment, as well as six Dino Rescue original shorts. As the PAW Patrol reunite with their prehistoric pals, they’ll help a runaway Brachiosaurus, perform some dino-dentistry, stop a pie-clone and more. PAW Patrol: Dino Rescue Roar to the Rescue will be available on DVD from Paramount Home Entertainment and Nickelodeon Home Entertainment on March 23, 2021. 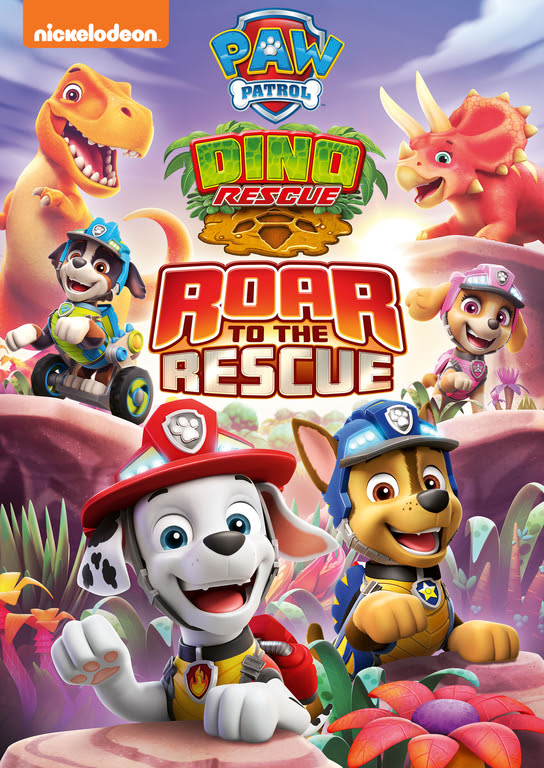 This dino-mite Doggy Biscuits recipe is the perfect treat for your furry friends! 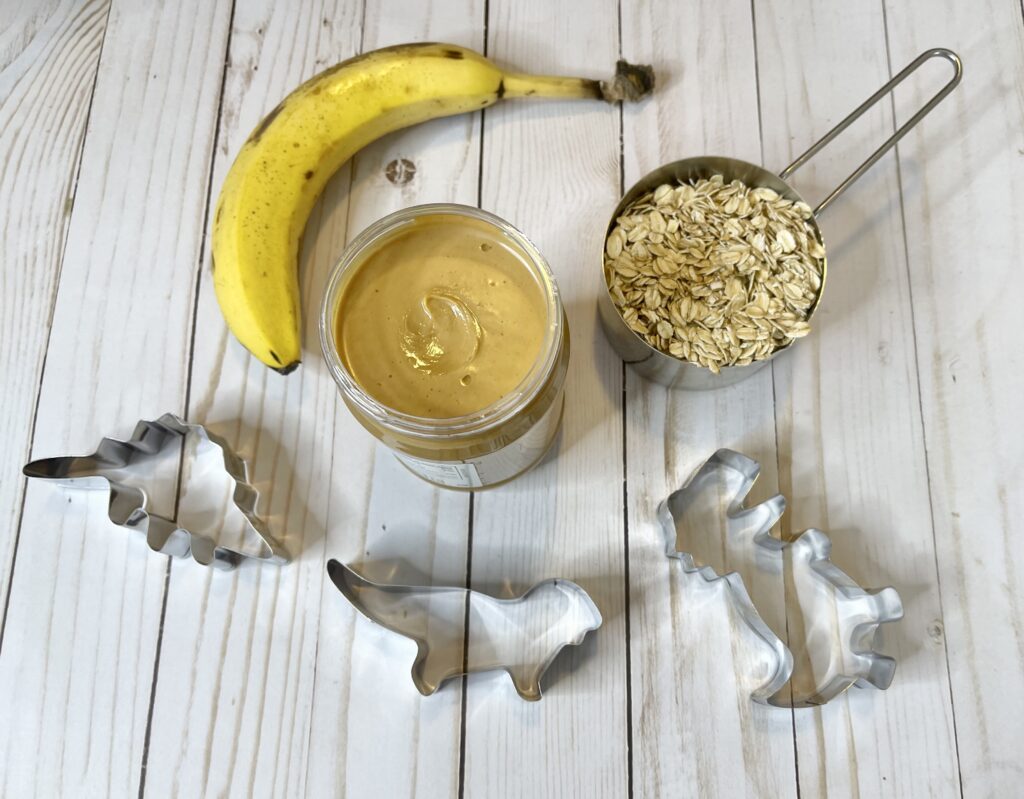 I hope you and your pups enjoy these tasty dog biscuits and fun new episodes! Be sure to watch PAW PATROL: DINO RESCUE ROAR TO THE RESCUE, available now on DVD!

This is a sponsored post in partnership with Paramount and Nickelodeon. All opinions are 100% my own.