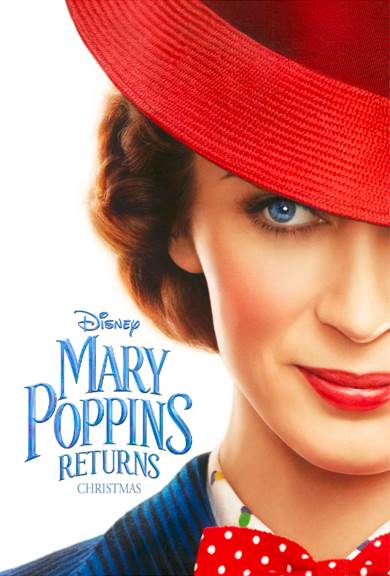 Oh my goodness, I am so excited to be able to share with you the new teaser trailer and poster from Disney’s MARY POPPINS RETURNS, an all-new sequel with a fresh sensibility that celebrates the spirit of the original film. In the sequel, which arrives in theatres this Christmas, Mary Poppins is back to help the next generation of the Banks family find the joy and wonder missing in their lives. 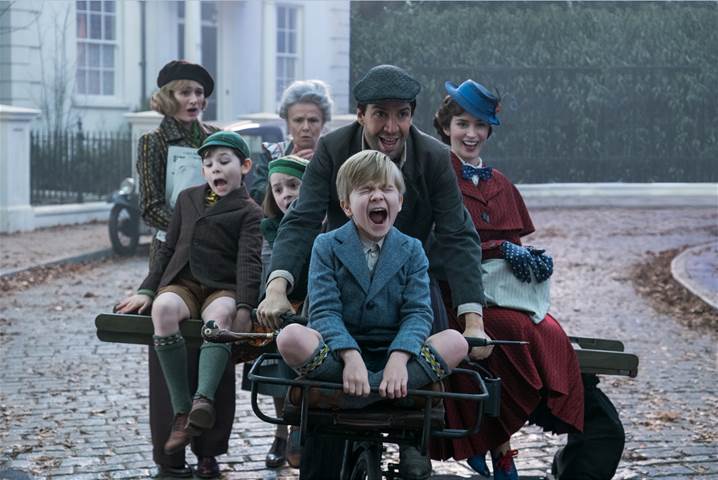 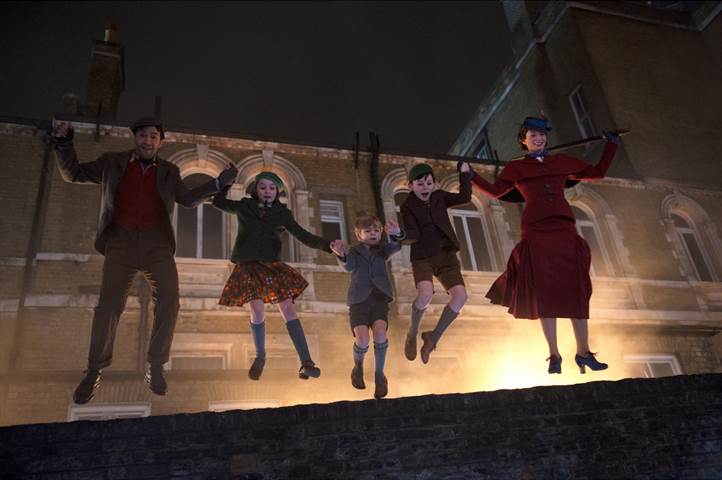 This sneak peek gave me all the feels! I immediately wanted to jump up and sing Jolly Holiday! Anybody else? I will be eagerly awaiting the full trailer for this one!