I was honored to help support the USO-Metro last night in partnership with Giant Food at their Red, White and BBQ fundraiser event. My husband and I enjoyed a delicious dinner at Myron Mixon’s while raising funds and awareness for the USO-Metro. During the evening it was clear just how important this partnership is to Giant.

It was a pleasure to hear directly from the President of Giant Food, Gordon Reid and the President of the USO-Metro, Elaine Rogers. It is always heartwarming to hear that serving the community and giving back really does start form the top down. Giant takes great pride in serving their communities. 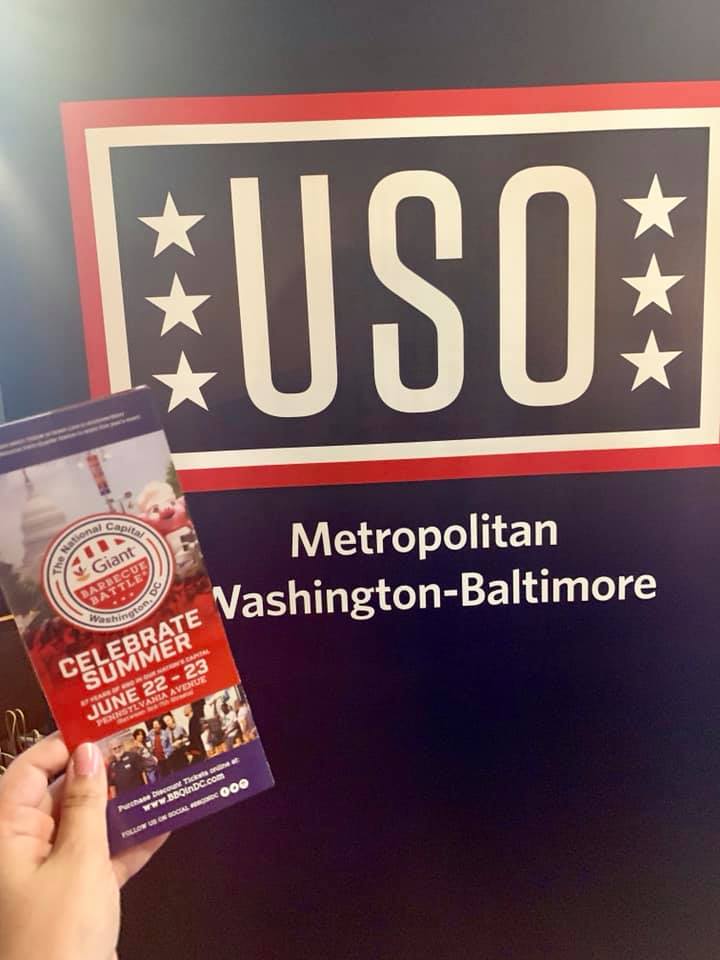 Whether at home or abroad, Giant Food is committed to supporting our troops: past, present, and future. Giant has partnered with the USO of Metropolitan Washington-Baltimore since 1992 and in 2018, we donated $682,000 to their organization and over $1,000,000 to charities and organization that support the men and women of our armed forces. The USO-Metro is a non-profit 501(c)(3) organization that provides programs and services for active duty service members and their families throughout the National Capital region.

Giant is a strong supporter of the USO of Metropolitan Washington-Baltimore. You can help support the USO-Metro, too! Here’s How: 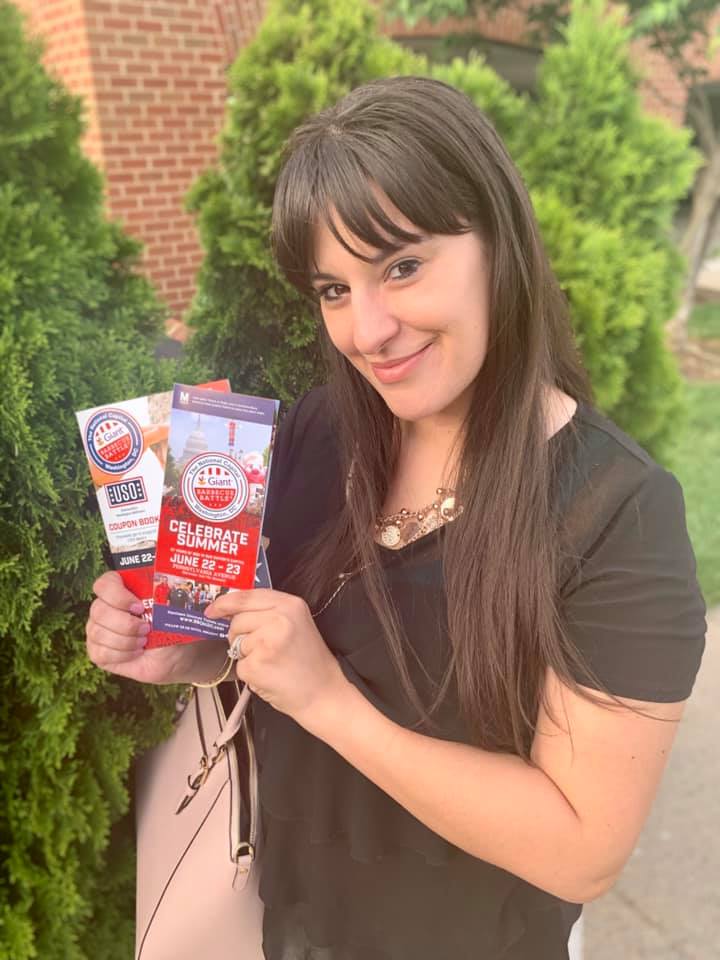 Purchase a coupon book valued at $100 for $5 next time you checkout at your local Giant. This is so simple and it is a no brainer! The coupon book pays for itself, and you are helping your community. 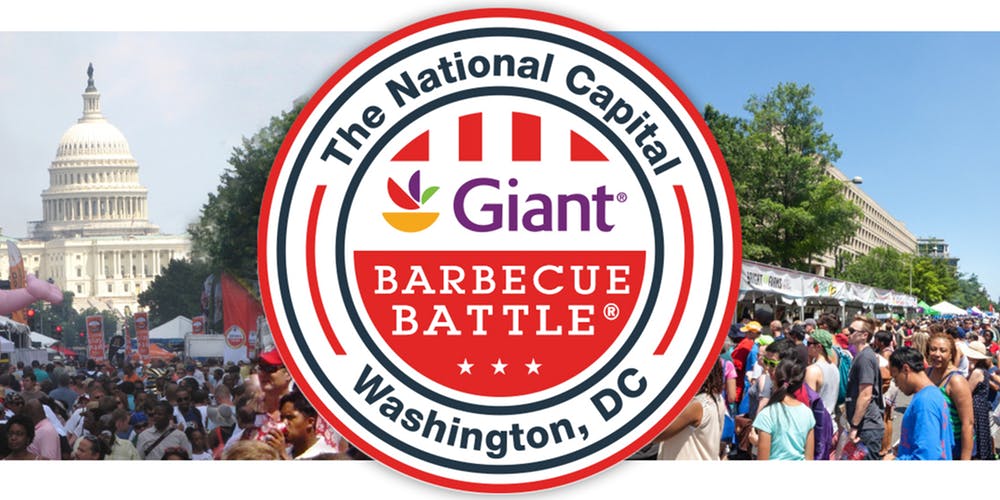 Washington’s tastiest summer celebration pays tribute to everything barbecue and truly embodies the best that America has to offer. In addition to bringing together thousands of BBQ fans from around the country, the Giant® Barbecue Battle has raised millions of dollars for area charities. Funds raised from this year’s event will benefit USO-Metro and the Capital Area Food Bank.

I love that Giant goes big when it comes to giving back! 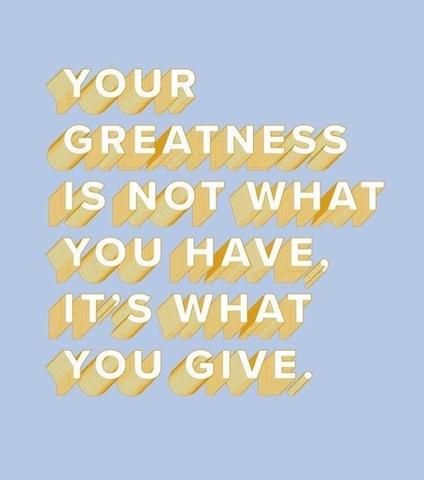 This is a sponsored post in partnership with Giant. As always all opinions are 100% my own.