Get ready for a Christmas spectacular that is sure to become a household favorite. My family and I love cozying up and watching Christmas movies. You are going to want to add this one to your list! A musical adventure and a visual spectacle for the ages, Jingle Jangle: A Christmas Journey is a wholly fresh and spirited family holiday event. I had the chance to speak with the Director & Producer of this film, and I wanted to share some of the magic that makes this movie what it is! 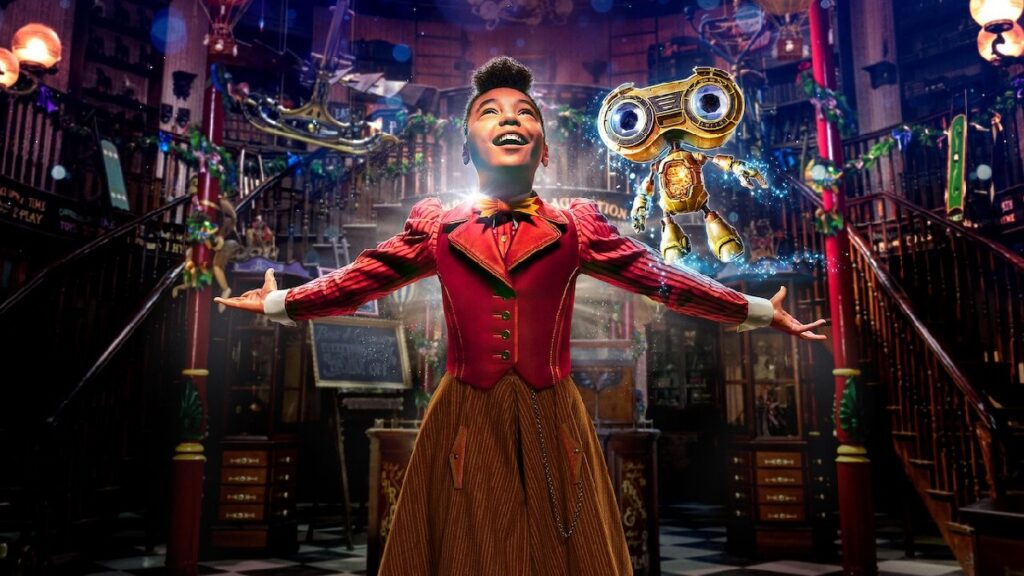 Jingle Jangle: A Christmas Journey – Inside The Magic! 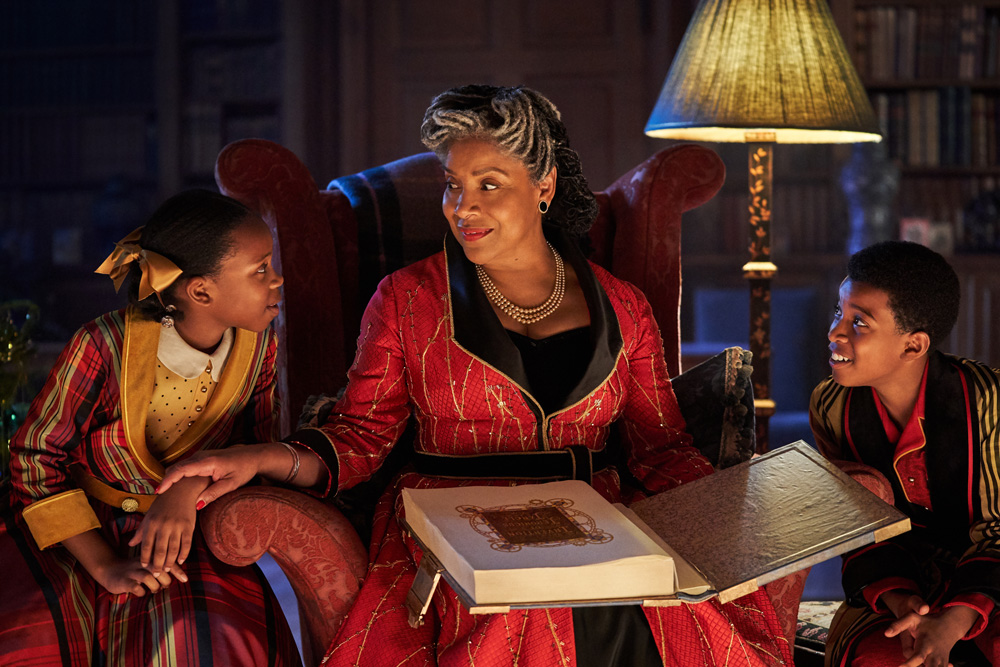 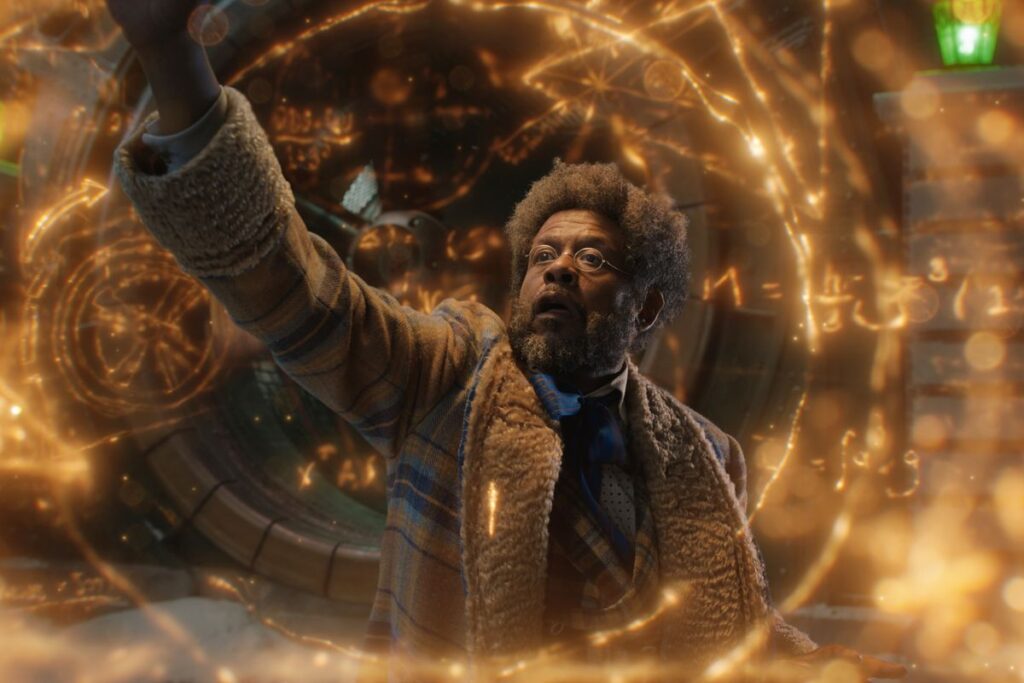 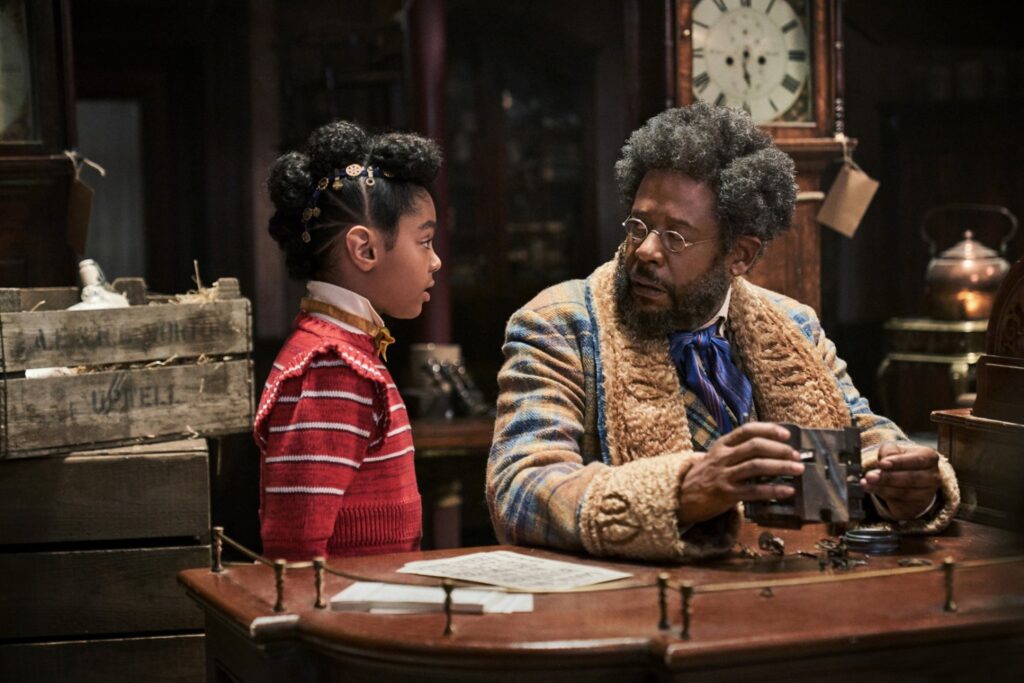 So much time, thought, love and care went into making this movie the magical experience that it is. I hope young African American children will watch this with great joy, seeing such an amazing Black cast star in a Christmas Musical. I hope those kids who love music instantly download the soundtrack and really hear the words that are being sung. I hope all the thinkers and problem solvers are inspired by the STEM and cool inventions. I hope that anyone holding onto hurt in their lives, or a forgotten dream, take a leap of faith and discover the square root of possible! 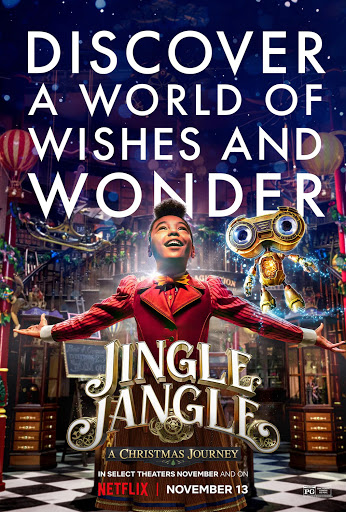 ‘ Cause the square root of impossible is possible in me.

Dine-N-Dash 2018!
We Can Be Heroes - Cast Interviews
Godmothered ~ What is Your Happily Ever After?