Summer and BBQ’s go hand in hand. I am excited to be sharing all about the Giant National Capital BBQ Battle!  For almost three decades, the Giant National Capital Barbecue Battle has been entertaining families throughout the East Coast. Featuring mouthwatering BBQ, Championship BBQ Contests, great live musical entertainment, interactive exhibits, children’s activities, some of DC’s best sports teams, and so much more! The Giant BBQ Battle is also a major fundraising event having raised millions of dollars for District Charities including over 1.2 million dollars raised by Giant for USO-Metro last year alone! 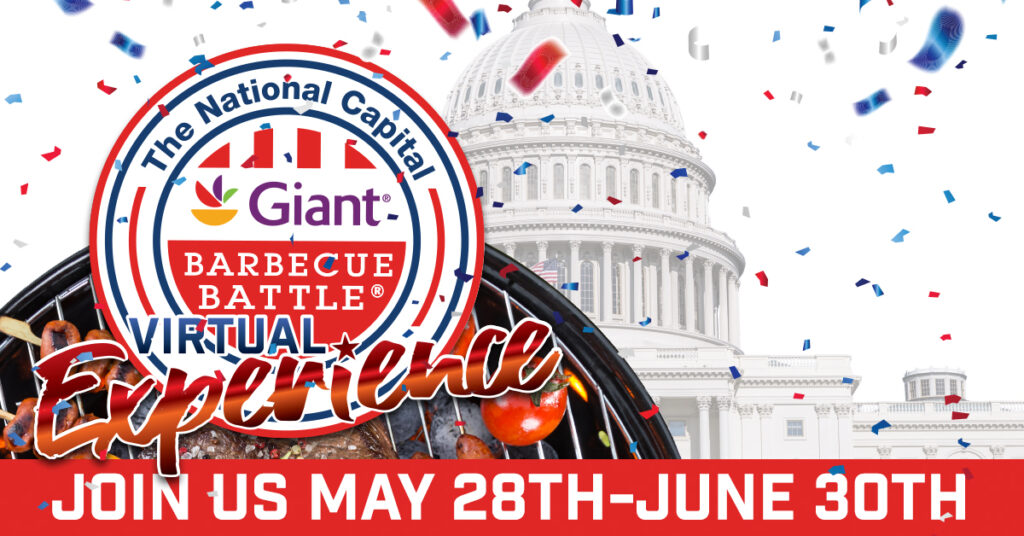 This year’s Virtual Event will kick-off Memorial Day Weekend, May 28, 2021 and run through June 30th 2021. This event is all virtual. Partake from home and join in on the BBQ fun! View the Event Program here!

Exciting Activities BBQ Fans Can Look Forward to at This year’s Virtual Experience:

Taste of Giant Cooking Demos & Award-Winning Recipes: Come one, come all! Top BBQ chefs from across the country will be sharing their favorite recipes & tips for the Ultimate At-Home BBQ Feast.

Giant Delivers BBQ to You: No need to run to the store to pick up all the ingredients for your BBQ Feast. Simply go online and let Giant deliver directly to you. Sauces, seasonings, meats and more, brought fresh from Giant, directly to your door!

National BBQ Contests: Attendees can enter contests sanctioned by the Kansas City BBQ Society such as the Military Chef Cookoff, Perdue Sizzlin’ Chicken Contest, Smokin’ with Smithfield Rib Contest, Heinz “Art of the Burger” Competition, National Beef Championship, and the Junior Chef Competition sponsored by the DC Department of Parks & Recreation. All contests are free to enter and open to the public and feature thousands of dollars in cash & prizes to winners. 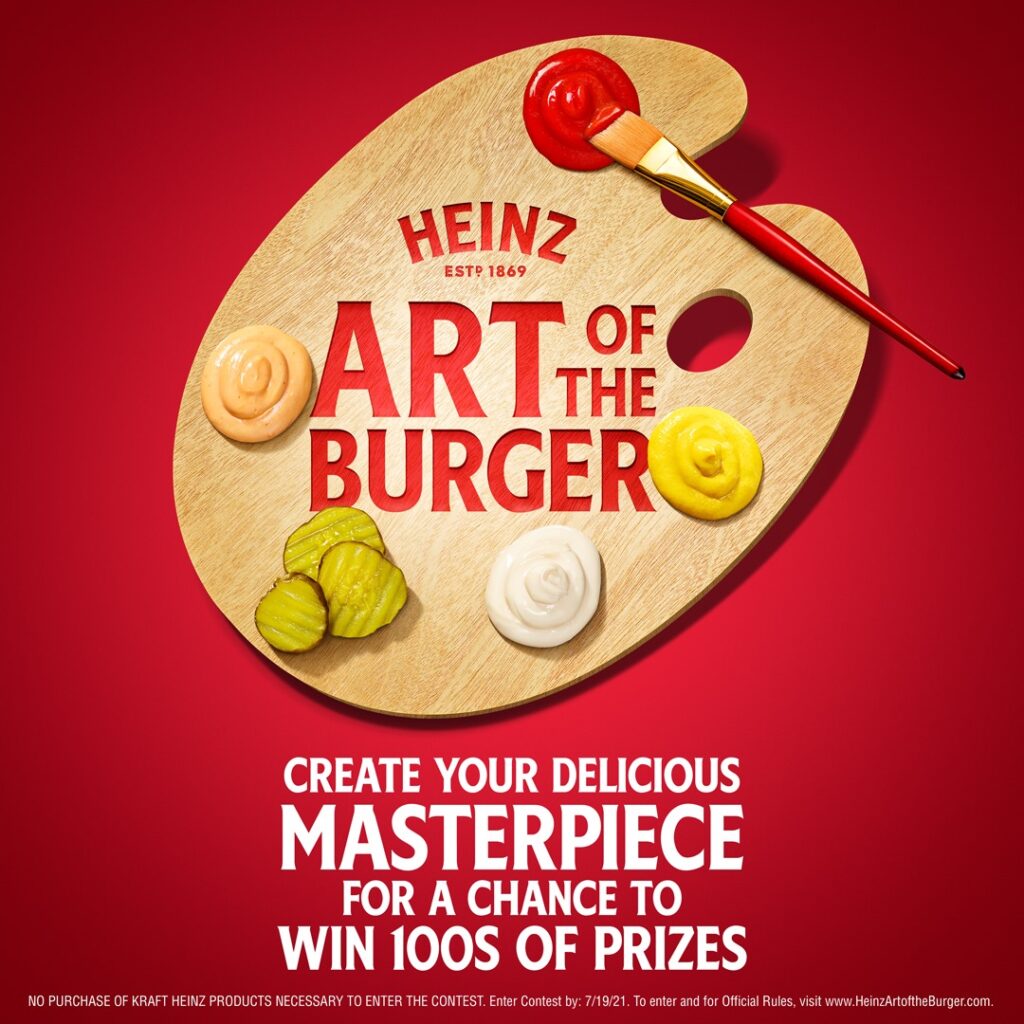 You Be the Judge: This year, attendees will be given the opportunity to become actual BBQ Judges of the virtual BBQ contests. Beginning with the viewing of a short training video, attendees will then be tasked with picking the Best BBQ submissions in the Giant National BBQ Championship Contests.

Ultimate Battle of the Bands: Calling all music fans – Giant’s Ultimate BBQ Battle of the Bands will feature a variety of popular local & regional artists performing on the Pepsi Lays Sound Stage where you get to pick your favorite band. Bands will be competing for cash prizes and the title of “Best Band of the Battle”. Musical genres include: Rock & Reggae, Jazz & Blues, R&B & Go-Go.

Musical Performances by National Artists: The Monster Energy Stage will feature performances by Grammy-nominated country singer-songwriter Cole Swindell, EDM duo Breathe Carolina, Jimmie Allen, along with a Salute to the Troops with performances by the USO Show Troupe.

Support the Troops: By donating to USO-Metro at any Giant Food Store location in VA, MD, DC or DE at check-out throughout the entire month of June 2021

Giant Kids Zone: Attendees can check out the Giant Kids Zone featuring activities, contests, and summer fun for the whole family. DC Department of Parks and Recreation, PNC Bank, Comcast, and others will be providing hours of family fun activities along with exciting contests for all the junior chefs out there! This year, world famous magician Chris Dugdale will delight kids of all ages by performing impossible magic tricks in his Kids Magic Academy.

Monumental Sports Experience: Take part in virtual sports action and get tips from sports pros of the Washington Wizards, Capitals, and Mystics – plus other fun interactive sports activities and challenges.

Giant Corks to Caps: For guests 21+, the Giant Corks to Caps Experience, featuring Anheuser-Busch brands along with wine and spirit varieties such as High Noon, Black Box, Menage a Trois, Sutter Home, and 14 hands. Z. Alexander Brown will be offering tips and information for wine and beer enthusiasts like wine pairing techniques and identifying the delightful differences between some of the most popular beer types and varieties.

Daily Deals & Specials: Coupons, Contests & Special Offers from our sponsors along with daily prizes & giveaways. This is also a great place to order BBQ Cookbooks by the Best BBQ Chefs in the Business.

“Now celebrating its 29th year, the Giant National Capital Barbecue Battle has become one of the largest and most celebrated food and music festivals in the country,” said Washington, D.C. Congresswoman Eleanor Holmes Norton. “Celebrating the art of cooking and the joy of eating, the Barbecue Battle offers D.C. residents and the East Coast the chance to enjoy America’s favorite pastime — BBQ — in the nation’s capital.” This year’s event features exciting interactive programming and social engagement including virtual cooking contests with thousands in prize money, cooking demonstrations by celebrity BBQ chefs and cookbook authors, award-winning recipes, two music stages featuring regional & national artists, children’s activities, amazing prizes like “Free Shopping for a Year”, Deluxe Gas Grills, Giant Gift Cards, and much, much, more. There really is something for everyone!

This is a sponsored post in partnership with Giant Food. As always, all opinions are 100% my own.