Disney Pixar’s Soul is coming to Disney+ this Christmas!  The all-new original feature from Pixar Animation Studios, will debut exclusively on Disney+ on December 25, 2020. My kids and I are very excited for this movie! I think it is going to hit me in the feels in all the right ways. Check out my trailer 2 reaction! 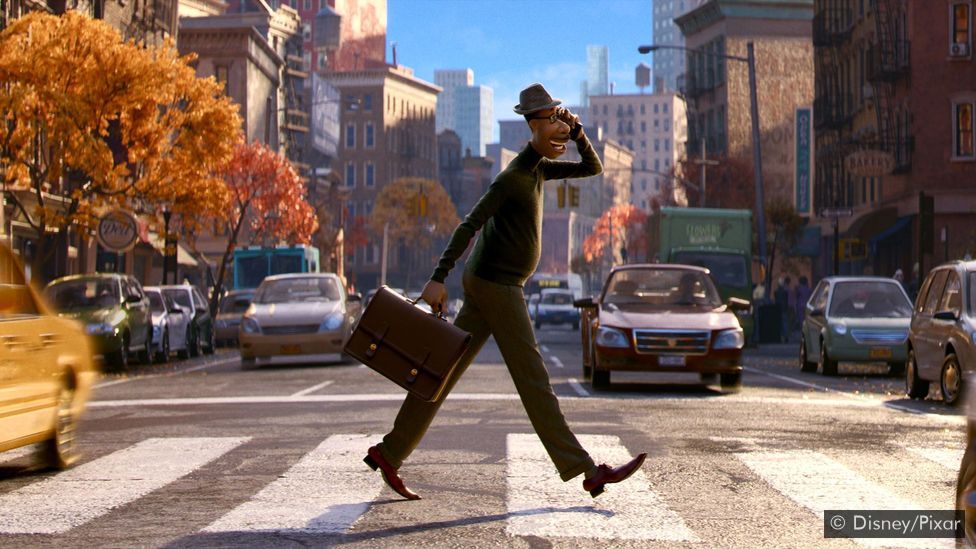 What is it that makes you…YOU? Pixar Animation Studios’ “Soul” introduces Joe Gardner (voice of Jamie Foxx) – a middle-school band teacher who gets the chance of a lifetime to play at the best jazz club in town. But one small misstep takes him from the streets of New York City to The Great Before – a fantastical place where new souls get their personalities, quirks and interests before they go to Earth. Determined to return to his life, Joe teams up with a precocious soul, 22 (voice of Tina Fey), who has never understood the appeal of the human experience. As Joe desperately tries to show 22 what’s great about living, he may just discover the answers to some of life’s most important questions. “Soul” is Directed by Academy Award® winner Pete Docter (“Inside Out,” “Up”), co-directed by Kemp Powers (“One Night in Miami”) and produced by Academy Award nominee Dana Murray, p.g.a. (Pixar short “Lou”). 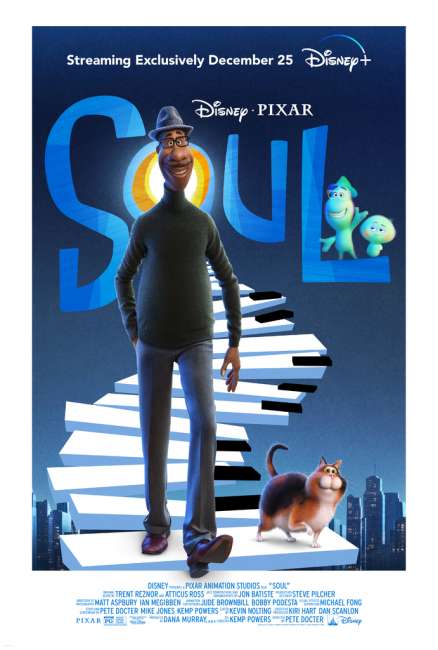 “The world can be an exhausting and frustrating place – but it’s also full of unexpected joys, even in seemingly mundane things,” said Docter, director of “Soul” and Chief Creative Officer of Pixar Animation Studios. “ ‘Soul’ investigates what’s really important in our lives, a question we’re all asking these days. I hope it will bring some humor and fun to people at a time when everyone can surely use that. 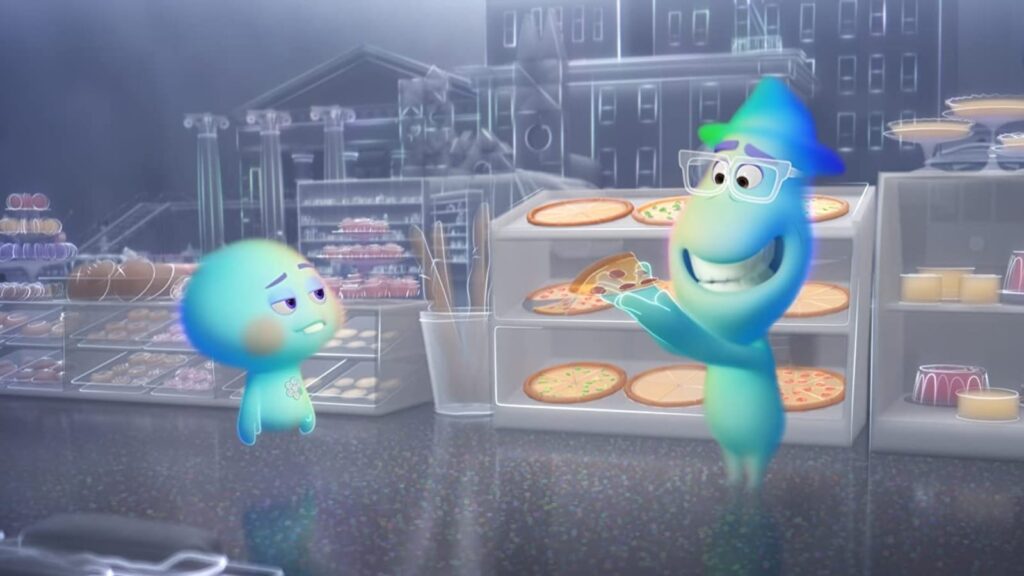 Are you excited for Soul? I sure am! In the meantime, check out what is streaming this fall on Disney+ here!

Red Shoes and the Seven Dwarfs - Coming to Digital & On Demand
RALPH BREAKS THE INTERNET Activity Pages
Plan your next event or gathering at Topgolf with Evite!