Sleepovers are full of fun, shenanigans, laughs and good times. My kids love to plan a sleepover with their friends, and it is always something to remember. The new family friendly movie from Netflix is no exception. The Sleepover is the perfect mix of comedy and action. It will have you bursting with laughter, and dodging punches from the couch. The Sleepover is a the perfect movie for the whole family to enjoy together! 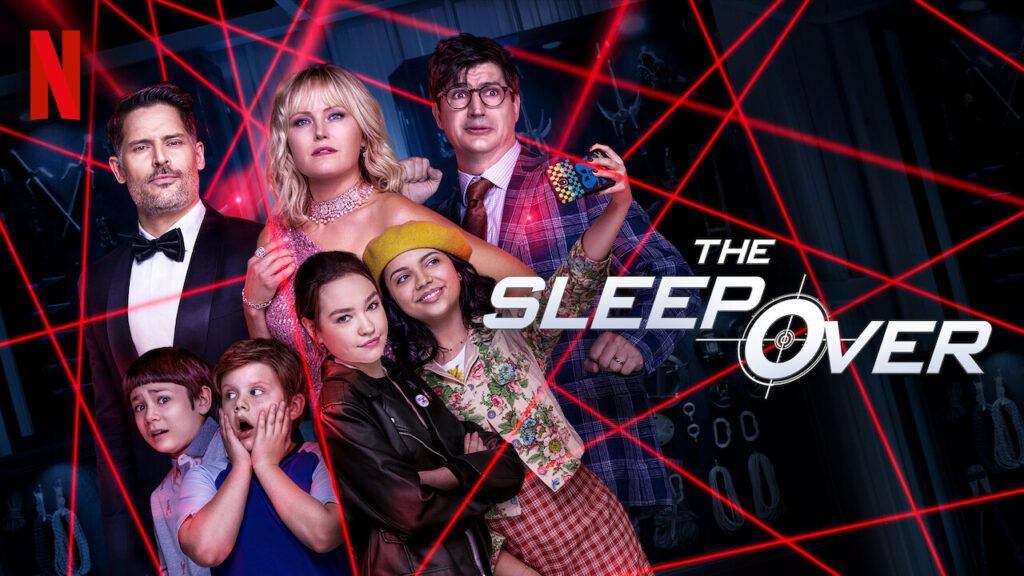 I love the premise of the movie. A seemingly normal suburban family, just going about their normal life, finds out their mom has a secret. Not only does she have a secret, but it’s a pretty epic one. She is a former SPY! Watch out kids, I bet you wish you’d eaten your veggies and regretting any lie you ever told now. Malin and Ken are a hilarious on screen duo. Throw Joe in the mix and it’s a perfect comedic/action trio.

Read my interview with the cast to hear their favorite laugh out loud moments from movie. 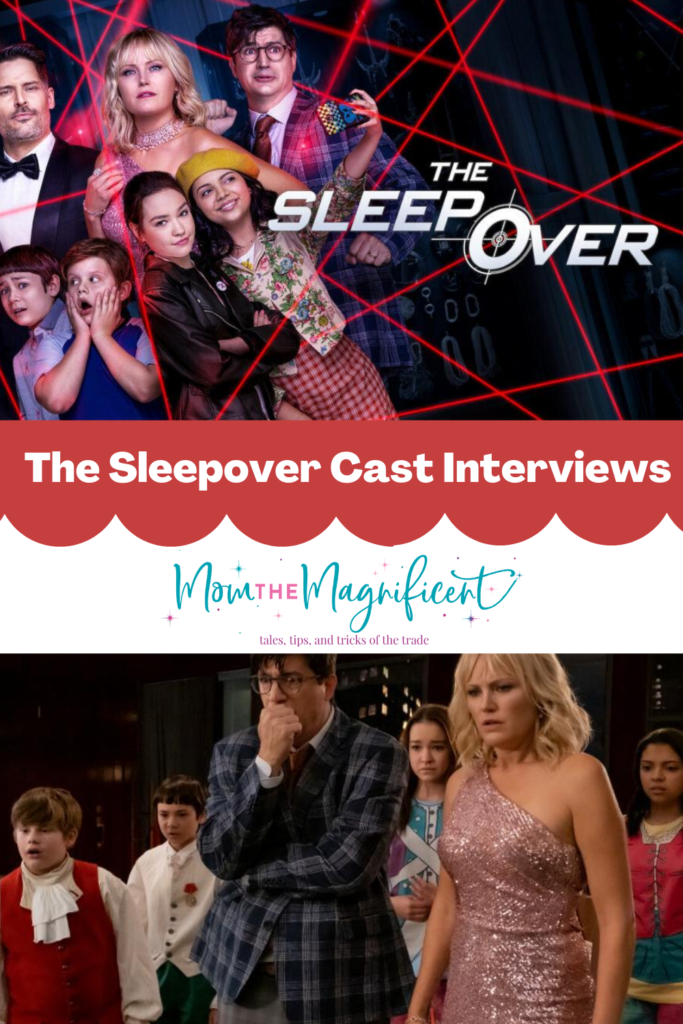 Behind the Scenes and Fun Filming Facts 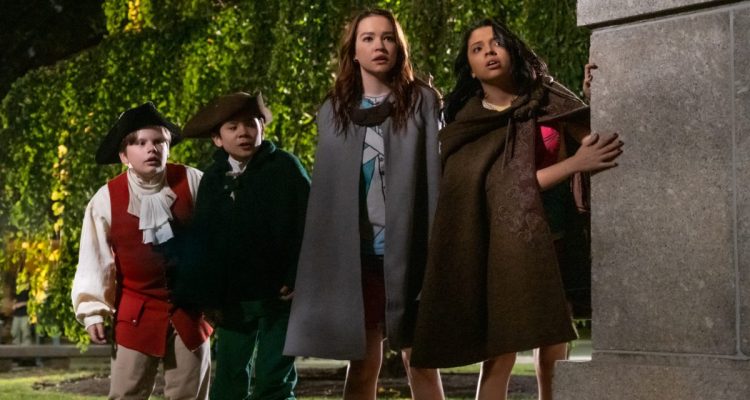 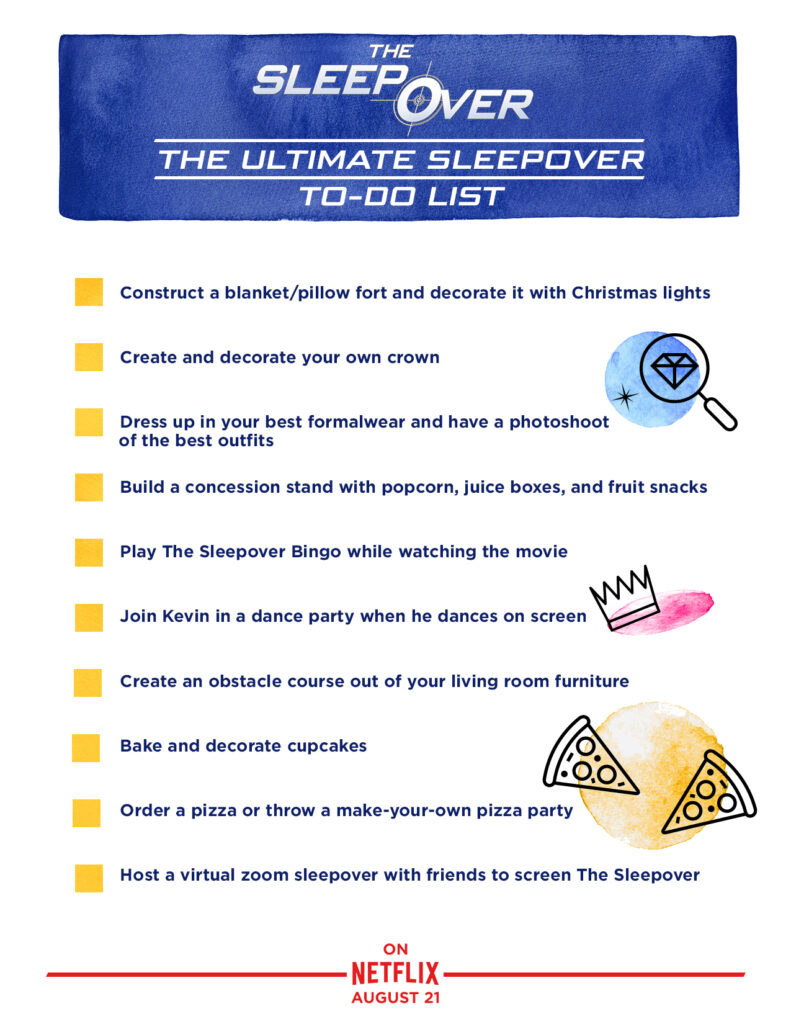 Download and print these fun games for your next sleepover!

The Sleepover is now streaming on Netflix