Jungle Beat: The Movie is a family friendly adventure of epic proportions. One morning, the animals of the jungle wake up to discover that they can speak. They’re even more amazed when they learn the reason why: There’s an alien in the jungle! Little FNEEP has come to conquer the planet and has brought some crazy tech with him, including a translation device that lets them talk for the first time.

Unfortunately for the intergalactic Scaldronian empire, but fortunately for the jungle, Fneep is a terrible conqueror: He’s homesick, he’s crashed his ship, and he’s no match for the antics of MUNKI, TRUNK and the gang. Our heroes won’t let a little alien conquest get in the way of a good time or a new friend! As the animals help him on his journey home, he learns that friendship could be the greatest force in the universe. But is it a match for a spaceship full of aliens?

My family and I are very excited for this movie! It looks fun and silly, just what we need right now. I have a fun playbook and music video to share with you all!

“TOGETHER IN THIS” MUSIC VIDEO SNEAK PEEK

‘Together in This’ will be the featured single on the soundtrack of Jungle Beat The Movie, as well as the official end title track for the film and will be available for download/streaming on June 26. The song was not only inspired by the film’s themes of togetherness and friendship, but also the state of the world today, reminding us that although we may be apart, we’re never alone. FREE ACTIVITY PLAYBOOK Share the Film’s Activity “Playbook” filled with activities, recipes, and coloring pages for a family movie night!

Download the Activity Playbook filled with activities, recipes, and coloring pages for a family movie night! 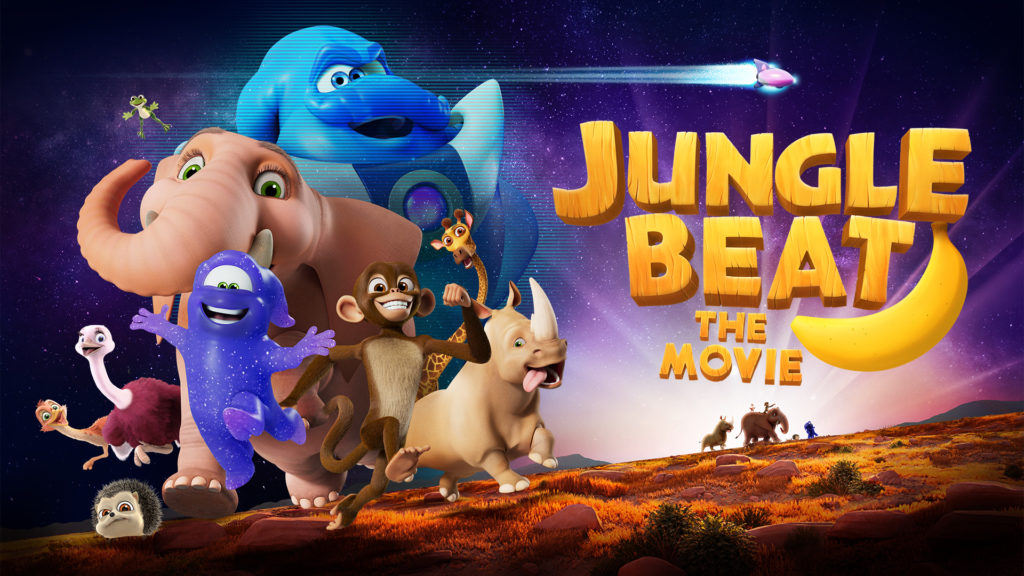